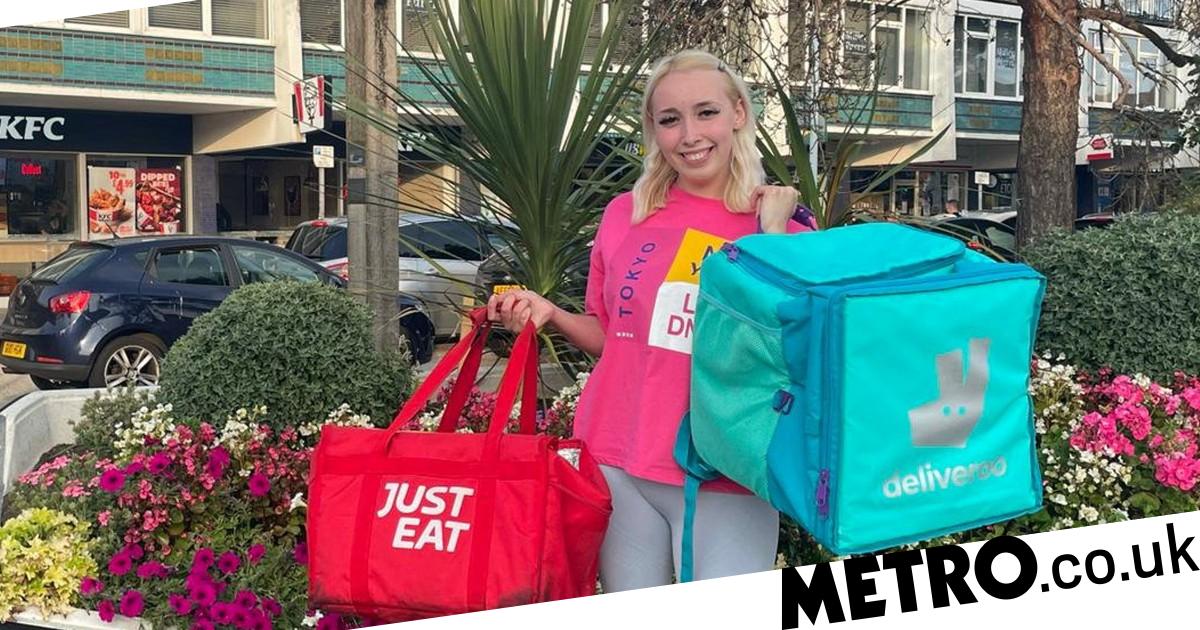 With the rising cost of living, individuals and families are having to work harder than ever before to just pay bills.

Inflation as measured by the official consumer prices index (CPI) jumped to 5.4% in December 2021.

This is the highest rate since March 1992.

Meanwhile, many companies are struggling to find people to fill roles. It seems the reason for this is that many enterprises are not paying enough.

A survey carried out last year by Autonomy found that labour shortages would only improve if working conditions got better.

The poll was carried out on more than 1,000 workers in the care, transport, logistics and hospitality industries and shows low pay was often cited as a reason for dissatisfaction.

Workers in these industries said that a pay rise, along with other conditions such as better working hours, would stop them from resigning.

And one mum, who was not getting paid enough in one of these industries, did leave her job after discovering she could earn more elsewhere.

Atlanta Martin, 21, was working as a flight dispatcher when she decided to take on a second job in July 2019.

She chose to be a delivery driver as the hours could fit around her schedule at Gatwick.

However, she soon realised her ‘second job’ could pay much better and after three and a half years at Gatwick, she resigned.

Atlanta, from Worthing, West Sussex, can now make up to a grand a week by working 11-hour days.

Her pay is now funding a nice lifestyle that includes a recent trip to Disney World in Florida.

The mum-of-one says: ‘I’m really happy I made the decision to do this job full time.

‘With delivery, I can choose my own hours, work as much as I wish too and earn the same money or more! It was a risk as delivering is self employed and the money is not guaranteed, but I have no regrets and it is working really well!’

Atlanta worked at Gatwick prior to giving birth to her daughter but, while on maternity leave, she found she could make extra money.

‘I worked there for three and a half years but I have a daughter who is coming up to three years old,’ she explains.

‘The hours I had to work and the shift pattern was not flexible enough at the airport. I started delivering whilst on my maternity leave as an extra form of income.

‘Thanks to the flexibility of delivering, I found I could work the hours I wanted to around my daughter.

Since leaving her job, Atlanta now works on her own time for the likes of Just Eat, Uber Eats, Deliveroo and Beelivery.

While it isn’t easy, she has been making good money.

Atlanta, whose boyfriend, Benjamin Hasker, 35, also works as a delivery driver as well as a magician, has no plans to return to the airline industry.

‘Thanks to my hard work earning this amount of money, myself, my daughter and my partner all went to Disney World, Florida, for two weeks in December 2021 – this was my daughter’s first ever holiday.

‘I have already bought two cars outright in the time that I have been delivering for work.

‘I haven’t bought anything for my daughter’s third birthday yet as it is in June, but we are planning to go to London for the weekend for a trip to London Zoo.

‘I’m really happy I chose to pursue this as a full time career. It was a risk but I have no regrets!’

If you want more tips and tricks on saving money, as well as chat about cash and alerts on deals and discounts, join our Facebook Group, Money Pot.


MORE : Boy, 13, washes cars to save up money to take crush on McDonald’s date


MORE : Mum quits job and sells possessions to travel the world with her family


MORE : Couple renovate their entire house with no DIY experience – and it looks amazing