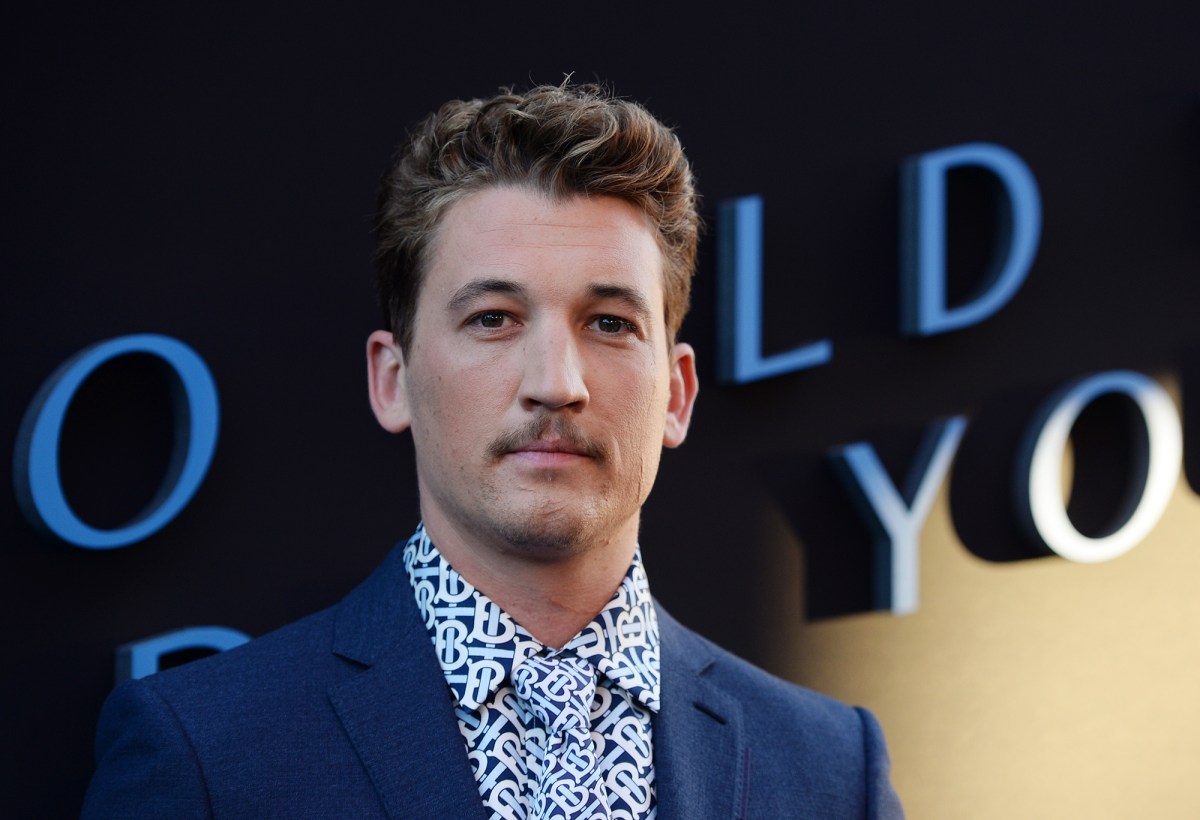 Miles Teller announced late Monday that he’s been vaccinated against COVID-19 after Taylor Swift fans worried over his appearance in her “I Bet You Think About Me” music video.

The “Spectacular Now” star, who tested positive for the novel coronavirus over the summer after refusing to get vaccinated, also clarified via Twitter that he’s not anti-vax.

“Hey guys, I don’t usually feel the need to address rumors on here but I am vaccinated and have been for a while,” he wrote. “The only thing I’m anti is hate.”

Teller’s tweet came after fans questioned whether Swift, 31, was aware of the 34-year-old actor’s controversy over the summer when he forced production on “The Godfather”-inspired series “The Offer” to shut down over his refusal to get vaccinated.

“Miles Teller is not vaccinated. He wouldn’t even get the test,” a source told the Daily Mail at the time. “Now he’s brought the virus to the set and the whole set had to shut down.”

A rep for the “Whiplash” star told the newspaper, “Your facts are incorrect” at the time but refused to explain further.

The Hollywood Reporter referenced the production shutdown in a story published weeks later, but it avoided naming Teller as the person who had tested positive.

“That positive person was publicly identified as a series star who was said to be unvaccinated,” the article stated. “Sources tell THR that the stoppage resulted in a $6 million loss for the limited series about the making of ‘The Godfather.’ (A Paramount+ rep counters that the figure was below $6 million.)”

Teller’s tweet on Monday didn’t stop fans from coming out to defend and criticize both Swift and her music video’s star.

“The fact that some of you believe Taylor would hire an unvaccinated person to be in her video LMAO,” tweeted one fan.

“Translation: ‘Taylor Swift’s PR didn’t like how my non-vaccination status has gained traction since the release of the music video of hers that I’m in, so now I’m being forced to clarify so as to not attract any bad press her way,’” tweeted another.