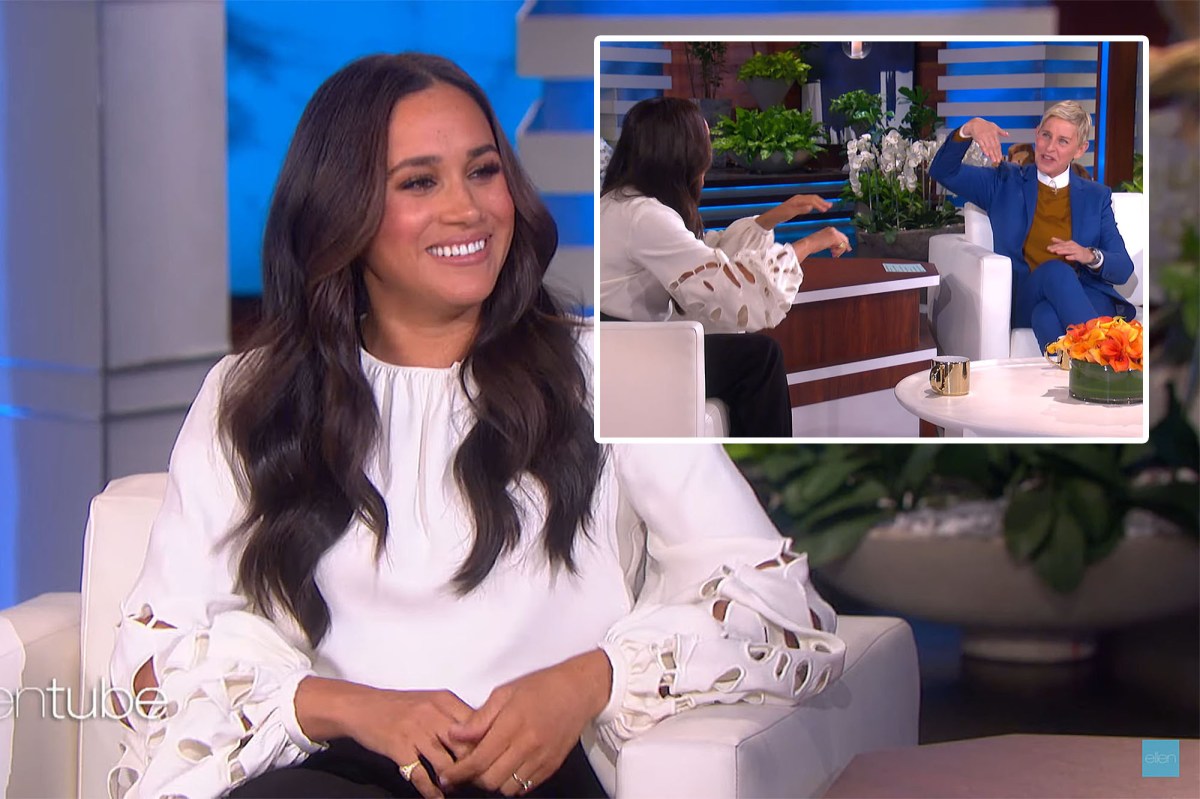 Ellen DeGeneres is airing a surprise sit-down interview with Meghan Markle on Thursday.

“The Ellen DeGeneres Show” posted a “sneak peek” clip from the episode on Wednesday, in which DeGeneres and Markle discuss the former “Suits” star’s early days as an actress.

“You said the last talk show you did was like, I don’t know, another decade ago, but you used to come to this lot to audition all the time,” the embattled comedian, 63, told the Duchess of Sussex.

“Oh my gosh, completely! I would park at gate three and then I would scoot on over, and what was so nice is the security guards would always say, ‘Break a leg, we hope you get it!’” she recalled. “So to drive in today was very different.”

DeGeneres also asked Markle, 40, about the old car she used to drive to auditions.

“It had a life of its own,” Prince Harry’s wife joked. “I had this very, very old Ford Explorer Sport, and at a certain point the key stopped working on the driver’s side, so you couldn’t get yourself in through the door.”

She continued, “So after auditions, I would park at the back of the parking lot and I would open the trunk and climb in and then pull it shut behind me and crawl over all my seats to get out. That’s how I would come to and fro.”

When DeGeneres asked if anyone ever saw her crawling through her car’s caboose, Markle admitted she would just “play it off” and pretend she was just searching for something in her trunk.

Markle’s visit to DeGeneres’ show was a rare move on her part since she hasn’t been on a morning talk show in years. This is also the first time Markle has been a guest on DeGeneres’ show.

She did, however, make waves when she sat down for a bombshell interview with her close pal Oprah Winfrey in March.

Markle and Harry, 37, currently reside in Montecito, Calif., with their two children, Archie, 2, and 5-month-old Lilibet, following their resignation from the British royal family.