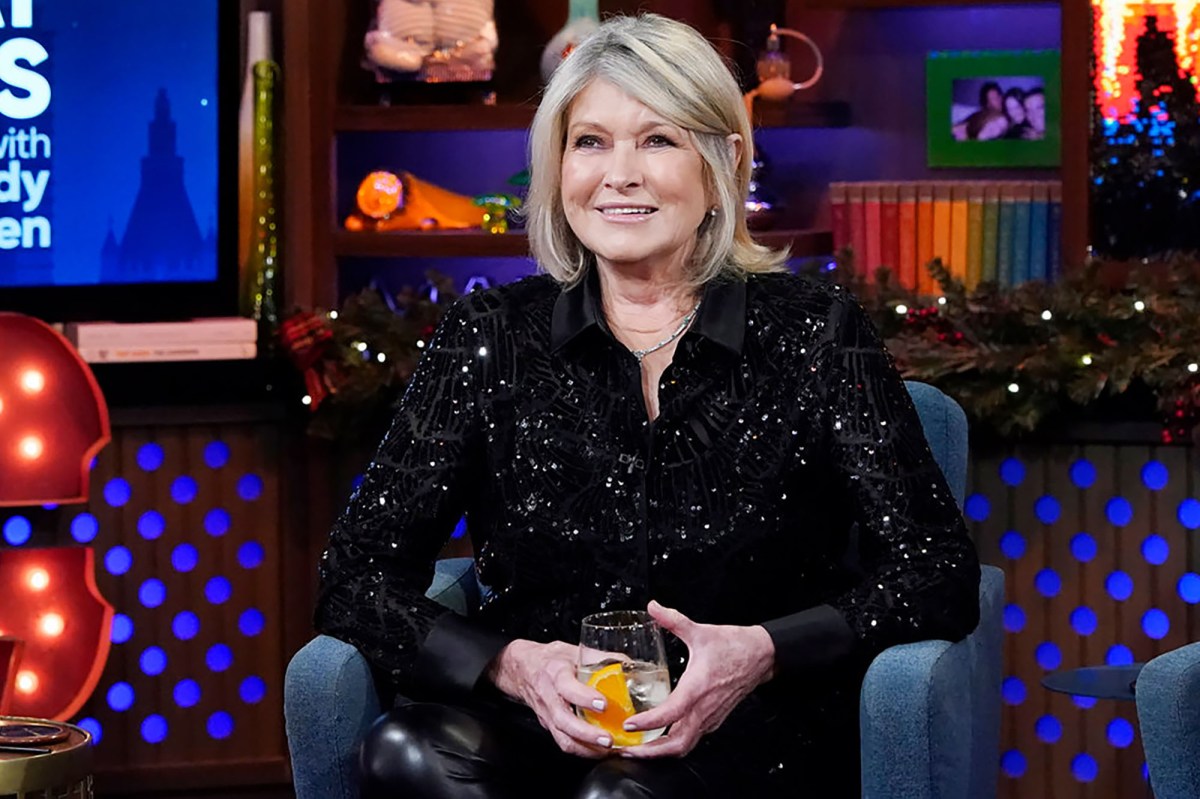 Martha Stewart is off the market.

The business mogul is currently in a relationship, though she wouldn’t reveal any additional details during her Thursday night interview on “Watch What Happens Live,” as reported by People.

“No,” she told host Andy Cohen, before clarifying, “I shouldn’t say no. I mean yes, but I’m not going to tell you.”

The 80-year-old kept her lips zipped about the romance, but did open up about her previous short-lived romantic connection to the late Larry King.

Stewart said that she thought the two of them were just friends when they went out to dinner at Elio’s in New York City.

“I thought we were just talking about journalism etc. etc., and then he sort of got a little amorous,” she told Cohen during the televised interview.

She didn’t share any other details about her evening out with King, who passed away in January, but gushed over how he was one of the “nicest” people to ever interview her.

“By the way, he was probably — other than you — the nicest, kindest interviewer on TV,” she shared. “And accurate and caring and interested. So, that’s Larry King.”

Stewart was previously married to entrepreneur Andrew Stewart for 26 years from 1961 until they split in 1987 and later divorced in 1990.

She kept his last name instead of returning back to her maiden name, Kostrya.

During their marriage they had one child together, television host and radio personality Alexis Stewart, 56. Alexis married trial lawyer John R. Cuti in 1997, but divorced in 2004. The pair of exes have two young children together — Jude and Truman — making Stewart a grandmother.