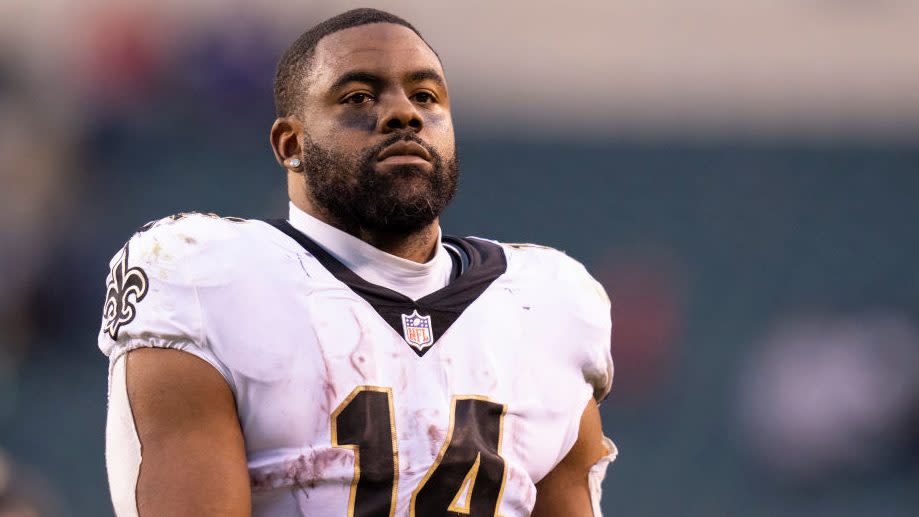 It looks like the Saints will be without their top two running backs on Thursday night.

Jay Glazer of Fox Sports reports that Mark Ingram will miss the game with a knee injury. Ingram missed practice on Thursday and was listed as questionable after getting in a limited session on Wednesday.

Alvin Kamara has been ruled out with a knee injury of his own for the third straight game.

Tony Jones Jr. and Dwayne Washington are the other running backs on the 53-man roster. The Saints could also flex wide receiver Ty Montgomery time into the backfield as he’s also spent time playing running back during his career.