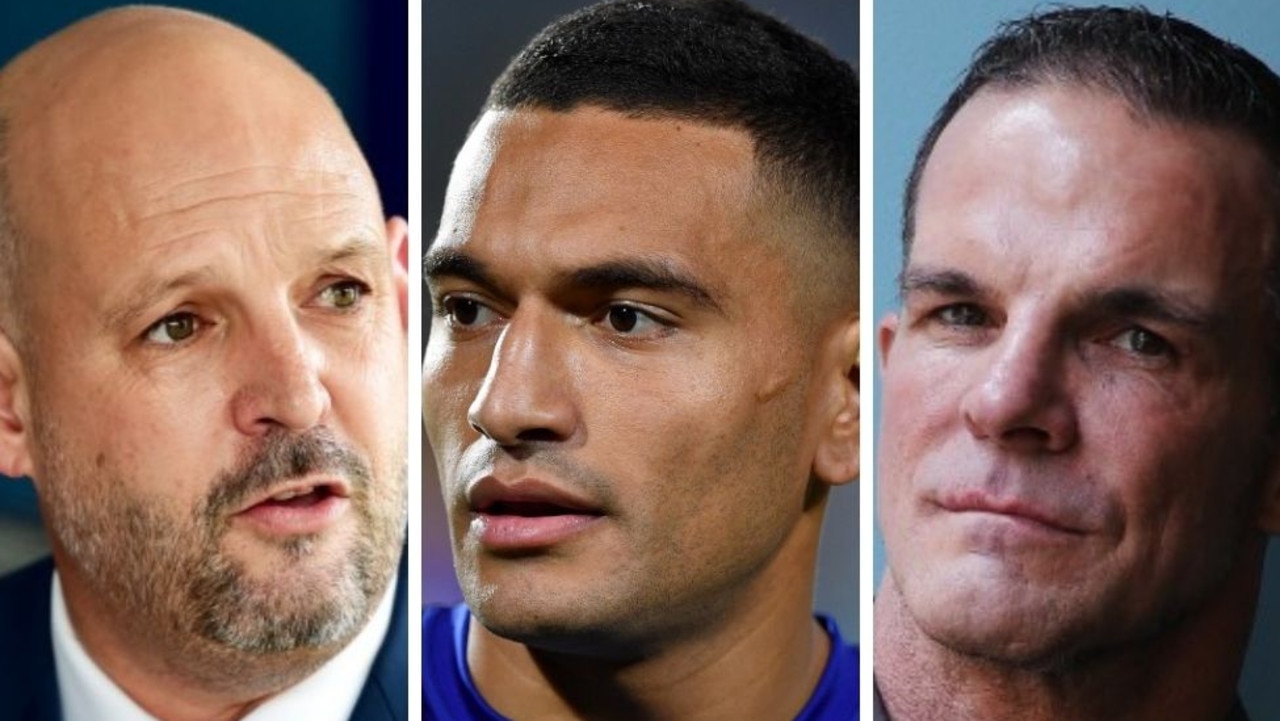 New Zealand Warriors winger Marcelo Montoya has come beneath fireplace for guiding a homophobic slur at a rival participant in spherical 5.

The CEO of the North Queensland Cowboys has referred to as Marcelo Montoya out for guiding a homophobic slur at Kyle Feldt in Friday evening’s sport.

On Sunday, New Zealand Warriors winger Montoya was referred on to the NRL judiciary for his derogatory remark about Cowboys premiership-winner Feldt in the course of the Warriors’ golden level win.

After the cost was handed down, Montoya and the Warriors launched an announcement apologising for the slur, which was picked up on the referee’s microphone.

“We were extremely disappointed to learn a homophobic slur was used by an opposing player during our match against the Warriors on Friday night,” stated Reibel.

“There is absolutely no place for hurtful or divisive language in our game.

“As a member of Pride in Sport Australia, the Cowboys are committed to being a club who promotes diversity and inclusion for all.”

Over the weekend, Ian Roberts, the world’s first brazenly homosexual skilled rugby league participant, questioned why the NRL, Warriors and Cowboys had taken so lengthy to talk publicly concerning the incident.

Montoya’s slur befell on Friday evening however not one of the three organisations launched an announcement on the matter till Sunday afternoon, some 44 hours later.

Roberts, a former State of Origin and Cowboys participant, stated he was “saddened” by the incident.

“On its website the NRL state they support #LGTBTIQA+ people and are vocal supporters of eliminating discrimination. I have waited for a statement from the NRL, the Warriors or my old club the North Queensland Cowboys – but nothing,” he tweeted on Sunday.

“NRL should be for everybody. On Friday night – it was not!”

For his slur, Montoya grew to become the second participant to be referred on to the judiciary beneath the present judiciary construction.

He will plead his case earlier than the panel, which can determine his penalty later this week.