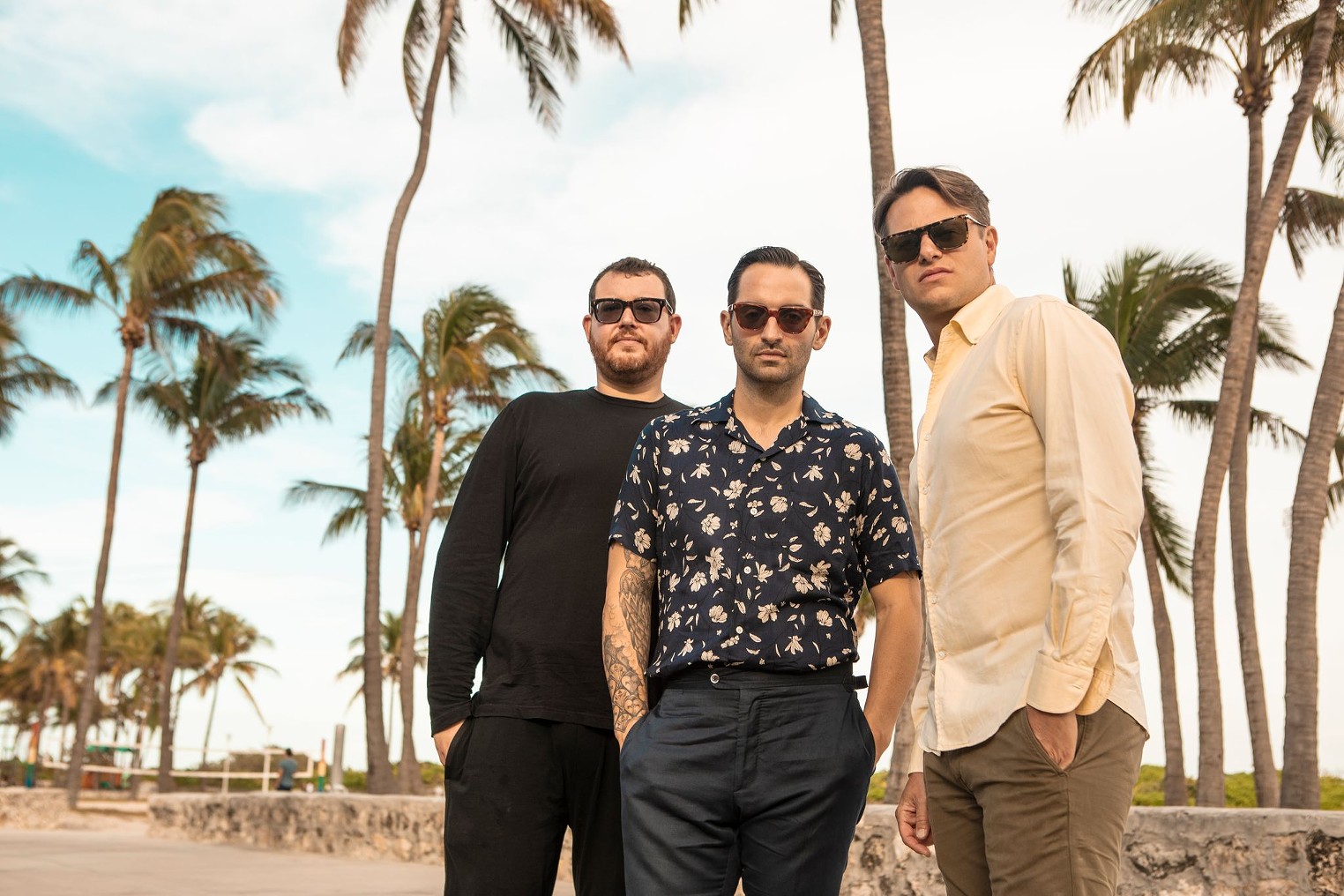 If you thought Major Food Group (MFG) was taking over Miami by way of its restaurants Carbone, HaSalon, and ZZ’s Club, you haven’t seen anything yet.

Last evening, MFG announced its latest project — and it’s much more than another restaurant.

MFG is partnering with JDS Development Group to build Major, a luxury Brickell tower that, at 1,049 feet, would be the tallest building in Miami if it were completed today. (The Waldorf Astoria Hotel & Residences, planned for NE Fifth Street and Biscayne Boulevard across from Bayside, will rise to the same height.)

Located at 888 Brickell Avenue, Major will include 259 residences and will offer “the most impressive collection of food and beverage amenities of any building in Miami, if not the United States,” according to a press release.

Though no further information was shared regarding restaurants at the tower, MFG has announced plans to open several more restaurants throughout South Florida, including Dirty French in Brickell, so it’s a good bet the New York City-based steakhouse will find a home at the project.

MFG also plans to open several locations of its brunch-centric eatery, Sadelle’s, with the first slated for Coconut Grove.

A completion date for Major has not been set, nor have prices been announced for the residences.

MFG’s ambitions to dominate South Florida don’t stop at the Miami-Dade border, either: The group opened a guests-only restaurant called the Flamingo Grill at the newly refurnished Boca Raton Resort (formerly the Boca Raton Resort and Club). And, Parm, an Italian restaurant concept by MFG, will open its fifth location, this one in Palm Beach Gardens, sometime next year.

New Times has a call in to Major Food Group and will update this story with additional information.