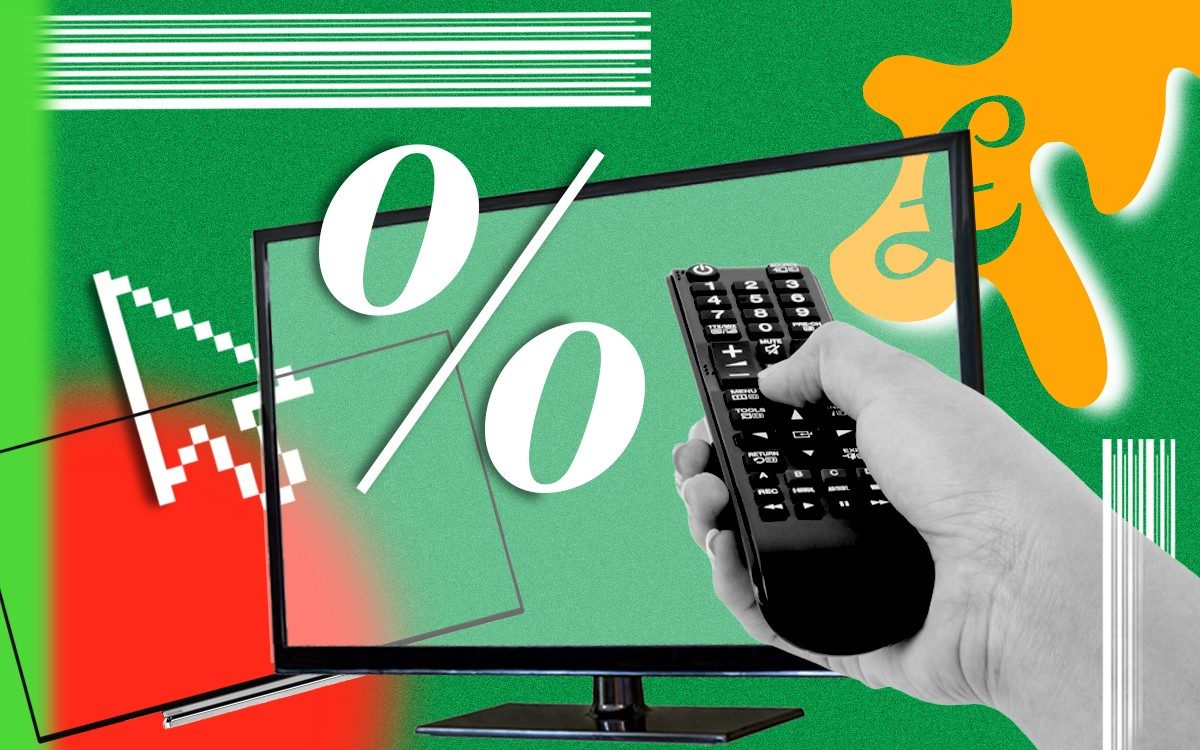 What to look for when buying a TV

While bigger isn’t always better, it’s worth noting that manufacturers often reserve their premium technology, such as OLED and QLED (see below) for larger screen sizes. As such, Telegraph tech writer Jack Rear recommends going for a TV that’s at least 55 inches. Remember, this is the distance from the bottom left to the top right of the screen, not its width.

The screen should be parallel with your eyes. You should not have to tilt your head any more than 15 degrees upwards or downwards, or 40 degrees to the left or right.

Picture quality: What is 4K and Ultra HD?

The term 4K refers to ultra high-definition picture quality, and is interchangeable with the term Ultra HD (or UHD on some models). The picture on a 4K or Ultra HD screen is made up of eight million pixels, which is four times as many as the picture on an HD TV. This means you get a crisper picture on the screen.

In general, you should aim for a 4K television, as they are the highest-quality – aside from the 8K televisions. However, there are only a handful of 8K models on the market thus far, and they are both very large and very expensive. Very little entertainment is being broadcast in 8K yet.

Until 8K becomes more mainstream it’s best to stick to 4K TVs. Nearly all of these models have the ability to ‘upscale’ standard HD content, and premium 4K models might include HDR (High Dynamic Range), a contrast-boosting system that makes colours more vivid on the screen.

You may see other terms when researching a TV, such as “Full HD” and “HD Ready”. To clear up any confusion, the below is a hierarchy of TVs, ranked from the best picture quality to the worst:

The brightness of the TV screen depends on whether it is an LED, OLED or QLED device. An LED television uses a backlight and turns off areas of light during dark scenes. If you combine this with high dynamic range, you can get better screen resolution because of the contrast of colours.

OLED (Organic Light-Emitting Diode) TVs have a more complex system. The pixels in these TVs emit their own light when electricity passes through, as opposed to relying on a backlight for brightness. As such, the pixels turn off their own colour during dark scenes – so dark colours appear darker and bright colours appear stronger. This method also means that OLED devices have a lower power consumption than LED TVs.

QLED (Quantum Dot Light-Emitting Diode) technology was designed by Samsung and announced in 2018. QLED televisions use pixels that are able to radiate far more colours at a greater brightness, as they have a microscopic particle filter.

What is a Smart TV?

A Smart TV will incorporate apps, catch-up services, streaming channels (such as Netflix, Disney+ and YouTube), and will give you access to the internet.

As screen size continues to get thinner, there is less space on the models for front-facing speakers. Therefore, we suggest either investing in a model with Dolby Atmos sound (for a cinematic effect) or finding a soundbar.