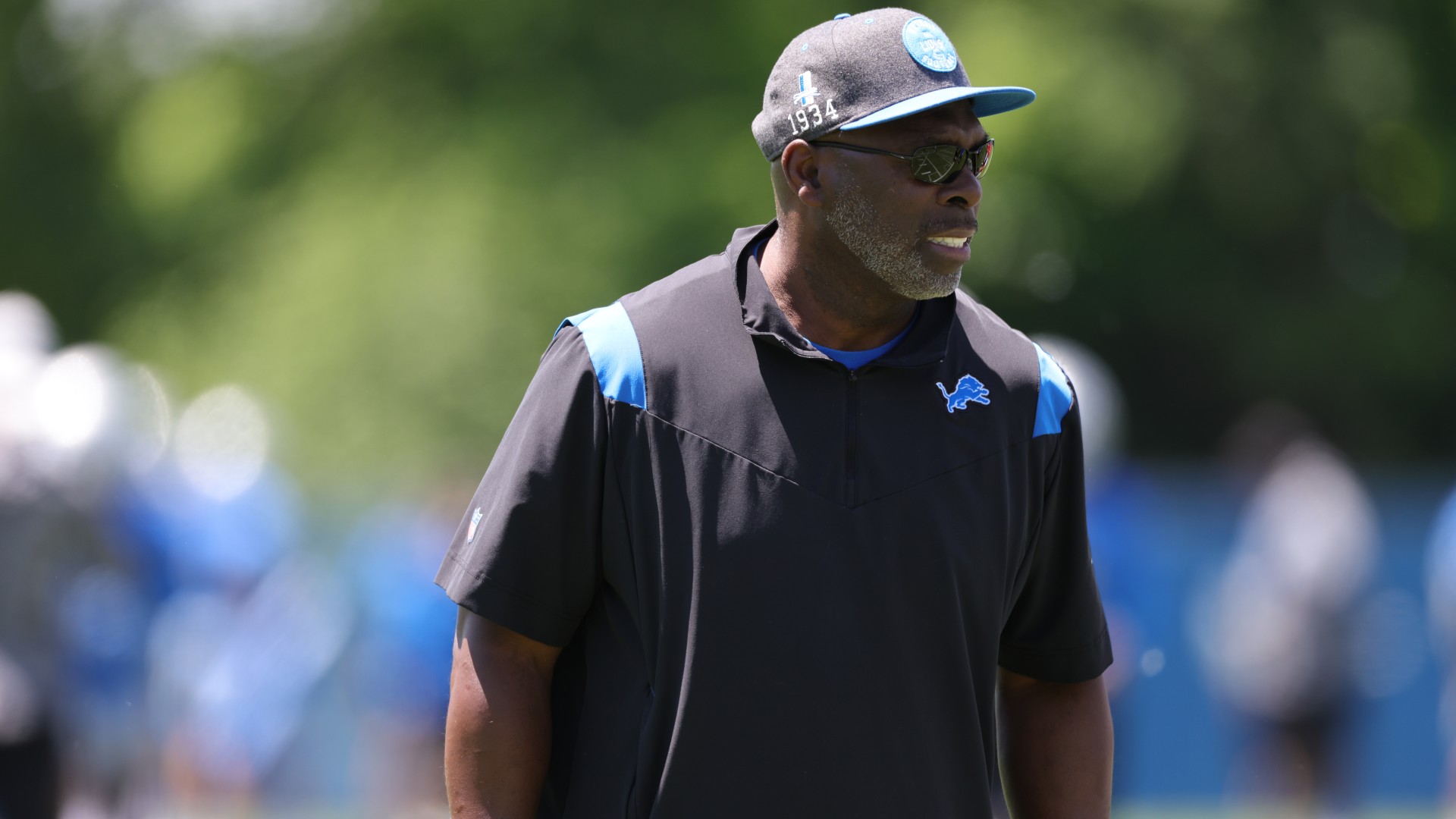 Lions offensive coordinator Anthony Lynn had to send home one of his assistant coaches during a team meeting on Thursday.

During his Thursday press conference, Lynn explained the coach, whom he did not specifically identify, had to go home to be with his 14-year-old daughter because she was afraid to go to school following the Oxford High School shooting on Tuesday. He told the coach to go spend as much time as he needed to with his daughter.

In the days following the Tuesday shooting at Oxford High School where four students were killed and seven others were injured, Lions’ players and coaches have been feeling the impact the news has had not just on the state of Michigan, but the nation as a whole.

Both Lynn and defensive line coach Todd Wash were in Colorado in 1999 during the Columbine High School shooting, when 13 people were killed and 21 more were injured by two students. Lynn was a player for the Broncos at the time, and Wash was recruiting as the head coach for Fort Lewis.

Lynn said he could never grow numb to hearing the news of a school shooting. He said he remembered that when he was with Denver, workouts were shut down for a week and everyone was sent home to spend time with their families.

“My kids were very young at the time,” Lynn said. “I had to set my kids down and talk to them, and we had to talk about home schooling. We brought it up then. Certain schools to go to. I don’t think there’s any school that’s safe to be honest with you. I think if something like this is going to go down, it’s going to go down. But it’s just, it’s sad when as a parent, when you send your kid, your child to school and they may not come home. That’s sad.”

Head coach Dan Campbell began his Wednesday press conference by saying that the Lions coaches and players are holding the Oxford community in their prayers. He said that the news hit him “like a ton of bricks, especially when you’ve got kids.”

Campbell said that Wednesday morning, he reached out to his daughter, who is in high school.

“This got on us in a hurry, so I just reached out to her this morning, told her to have a good day and just want to make sure she knows I care about her. I mean I think that’s the biggest thing,” Campbell said. “We’re not guaranteed anything on this earth, so you just live each moment like it could be your last because you don’t know. That’s the kind of reality behind it. It’s awful.”

Lions linebacker Alex Anzalone spoke about his relationship with Zach Line, a former NFL player with whom Anzalone played with the Saints, who is now the Oxford varsity football coach. Among the victims of Tuesday’s shooting was Tate Myre, a 16-year-old football player, who had been with the varsity team since he was a freshman.

Anzalone said that he texted Line and told him that he would be there for him should he need anything.

“I was thinking about it, I feel like there’s no better person in that position to really help the community get through a situation like this,” Anzalone said. “I think that as far as a person, a God-fearing person, all the things that you want in a leader in a situation like this, he has. He’s strong and he’s faith-filled so he’ll be able to help the community get through this really bad time.”

According to a report from the Detroit Free Press, the Lions are preparing for tributes to the victims for the game on Sunday against the Vikings.

Lions quarterback Jared Goff said he remembered the shooting at Thousand Oaks, Calif., when he was a member of the Rams, and spoke about how it felt to try and be a supportive presence for the community in times of tragedy.

“Obviously, there was some financial help, but I think more than that, was just being there for those families. We got to meet a lot of the families of the victims at practice,” Goff said. “And then we had that Monday night game against the Chiefs where we hosted them there at that game, and it was just a special night and to see them after the game and just a week removed from losing a family member, but the light and joy that we can provide to people in times like that is, it’s not to be understated. It’s part of our responsibility I think as leaders of the community. Just what we’re able to do to help raise those people up and be there for them.”