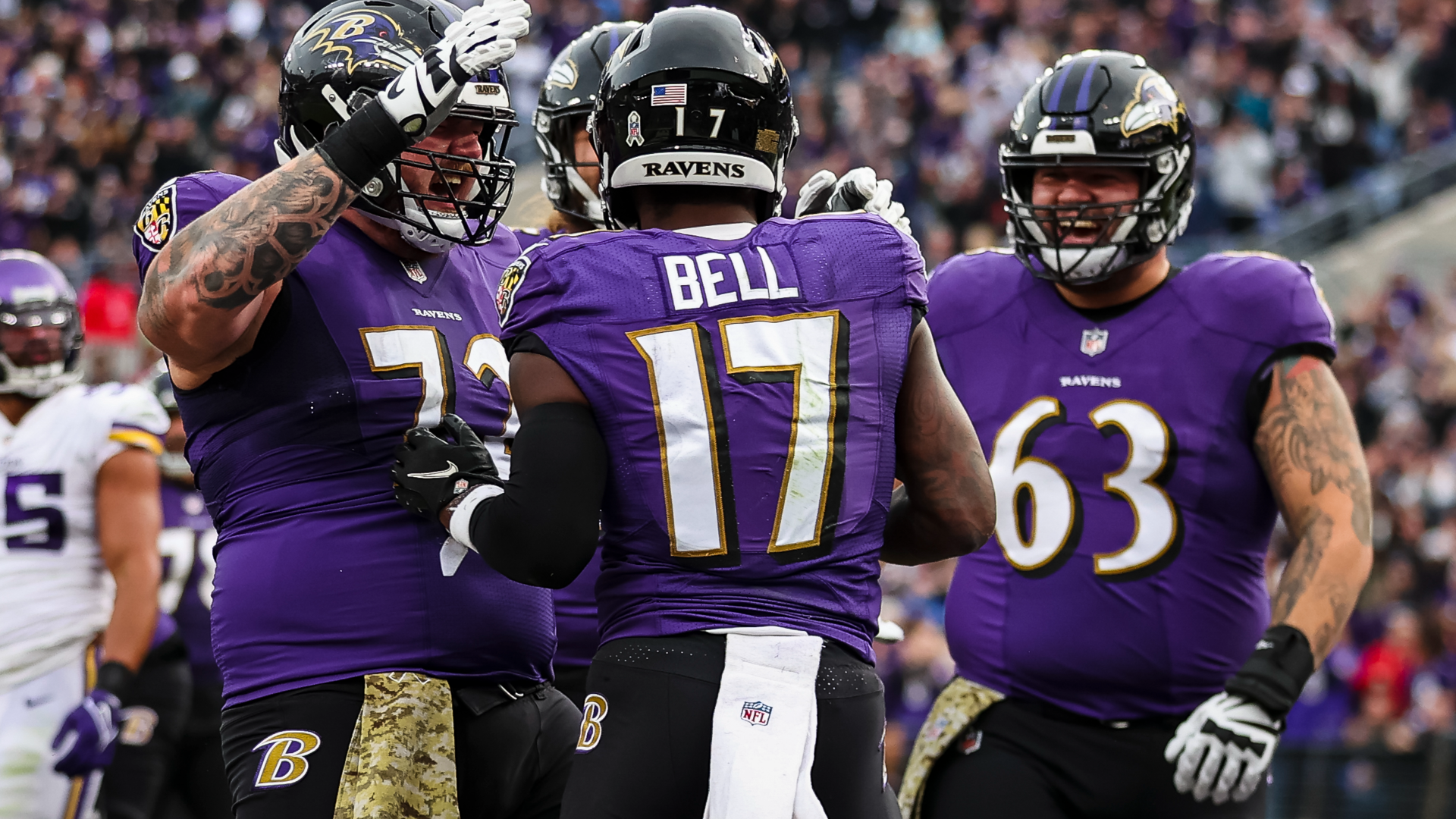 Le’Veon Bell’s tenure in Baltimore is over after just five games.

The three-time Pro-Bowler sent out a tweet indicating his time with the Ravens has come to an end and that the team released him.

this hurts, but it’s been a blessing to be here to say the least, i’ve enjoyed every second of this short period & gotta whole new meaning of what this city is like & it’s a great place to be 🖤💜 I appreciate Eric Decasta & John Harbaugh for the opportunity to be called an Raven pic.twitter.com/428poGYsNO

Bell appeared in five games with Baltimore after signing to their practice squad on Sep. 7 and has vacillated between the team’s practice squad and active roster at several points in the last two months.

In his tweet, he thanked Ravens’ coach John Harbaugh and said he got a new appreciation for a city where he played in five times as an opponent, most notably with the Steelers.

During his time playing for John Harbaugh, Bell amassed 31 carries for 87 yards (2.7 yards per attempt) and two touchdowns. And despite the Ravens’ thin running back room, Bell was never able to carve out a role as a feature back, never playing more than 42 percent of the team’s offensive snaps and he averaged just 23.6 snaps per game.

The 29-year-old was no stranger to playing in M&T Bank Stadium during his time with the Steelers, where he was a two-time All-Pro. In four road games during his tenure in Pittsburgh, he averaged 72.5 yards and notched three rushing touchdowns.