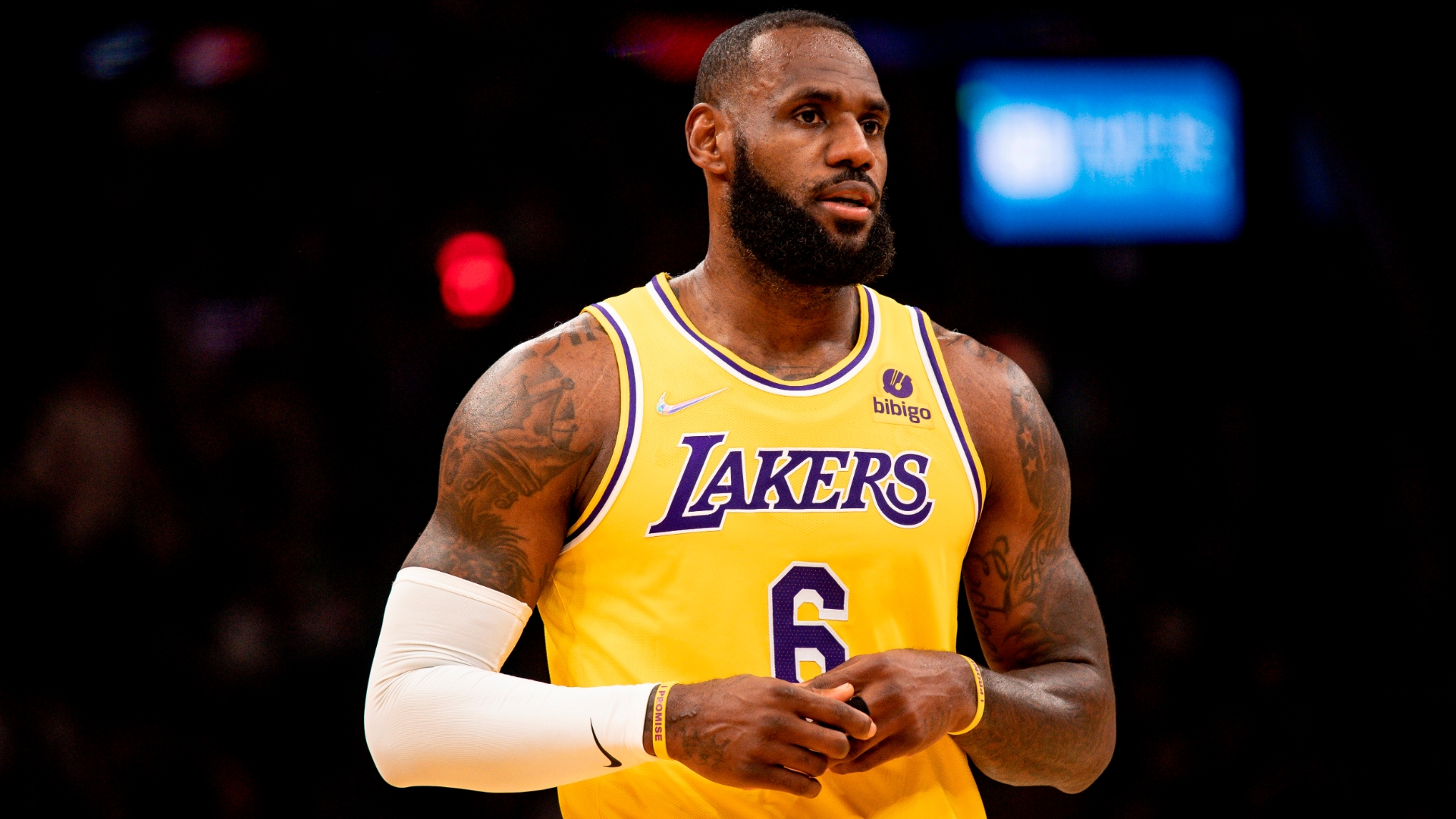 The NBA has announced that Los Angeles Lakers superstar LeBron James will be suspended for one game for fighting Detroit Pistons center Isaiah Stewart on Sunday.

The four-time MVP got tangled up with Stewart on a free throw and struck the second-year big man in the face, causing severe bleeding. Stewart went after James but the two were separated, both being ejected from the game.

According to Pro Sports Transactions, this marks the first time in his 19-year career that James has been suspended by the NBA.

He joins a fairly long list of 11 other NBA MVPs who have been suspended for fighting or playing a role in a fight. Below you can find each scenario along with the year, the number of games suspended and the reason for the suspension.

How many NBA MVPs have been suspended for fighting?

All records are via Pro Sports Transactions.

O’Neal has been suspended more times than any other NBA MVP for fighting, tallying four different suspensions and a total of six games missed due to altercations.

Barkley and Garnett have each been suspended three times apiece, while players like Malone and Bryant could have a higher total if you included instances where they were ejected and suspended for elbowing.

Nash remains the only NBA MVP who has been suspended for escalating a fight, although Stephen Curry received a fine for the same reason back in 2013.

James joins reigning MVP Nikola Jokic as the second award-winner to receive a suspension for fighting this season.