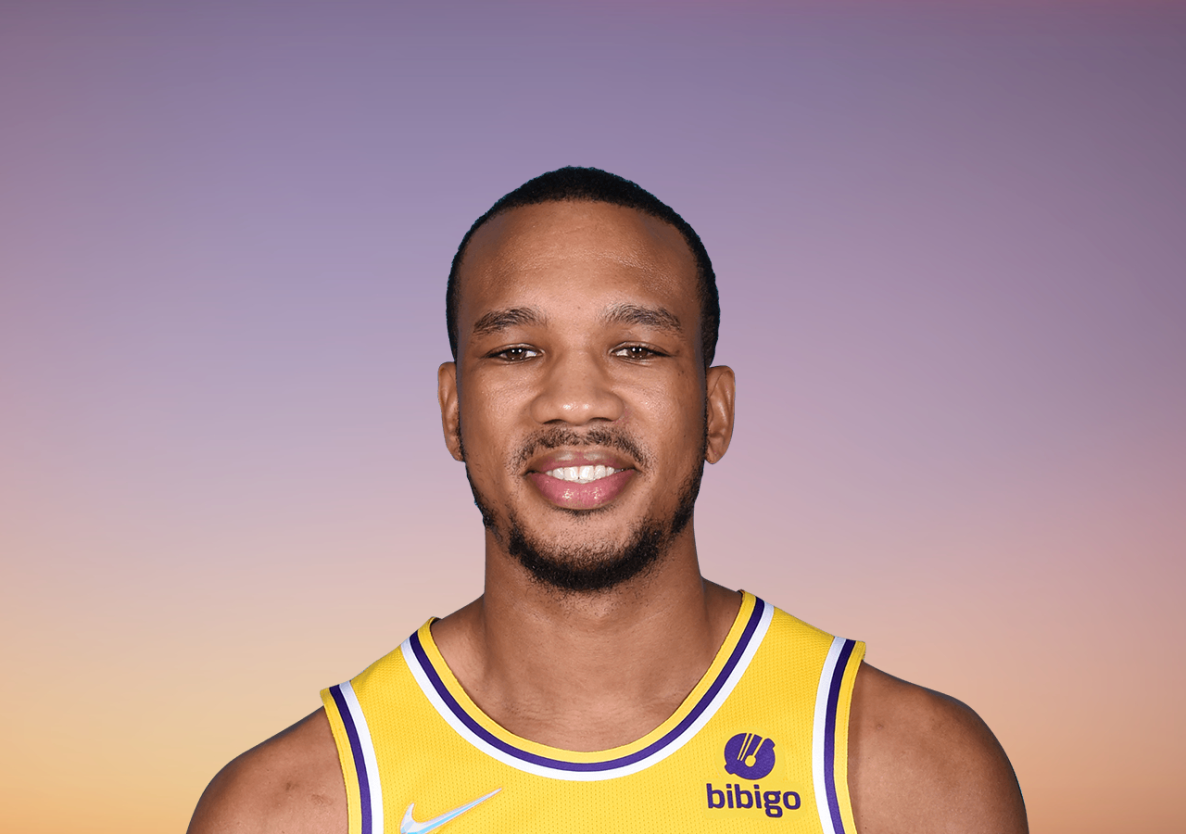 Harrison Faigen: Notable: The Lakers have until Friday to decide whether to guarantee Avery Bradley’s contract for the rest of the season or cut him.
Source: Twitter @hmfaigen

Kyle Goon @kylegoon
FINAL: Lakers 108, Timberwolves 103.
The Lakers survive thanks to timely shots from Melo and Avery Bradley. LeBron’s 30-point streak ends, but he had 26 points. Russ with 20 points and 9 turnovers. Bradley with 14 points and 4 steals. – 11:54 PM

Jon Krawczynski @JonKrawczynski
Avery Bradley’s 12 points have been a killer for the Wolves – 11:31 PM

Bill Oram @billoram
So if there was no foul on that Avery Bradley play, as determined by replay, then I assume the league will take a look at Damien Lillard for flopping there. – 11:21 PM

Kyle Goon @kylegoon
Frank Vogel back in form, doesn’t hesitate to throw a challenge for a sketchy Avery Bradley foul on Dame. – 11:18 PM

Kyle Goon: LeBron says Avery Bradley knows exactly how to make his mark on the offensive end around guys who handle and are more capable playmakers. One of the reasons he’s succeeded in both stints in L.A. is because he doesn’t try to play outside what he does well, LeBron says. -via Twitter @kylegoon / January 3, 2022

Marc Stein: The Lakers announce that they have successful reacquired Avery Bradley via a waiver claim. -via Twitter @TheSteinLine / October 18, 2021