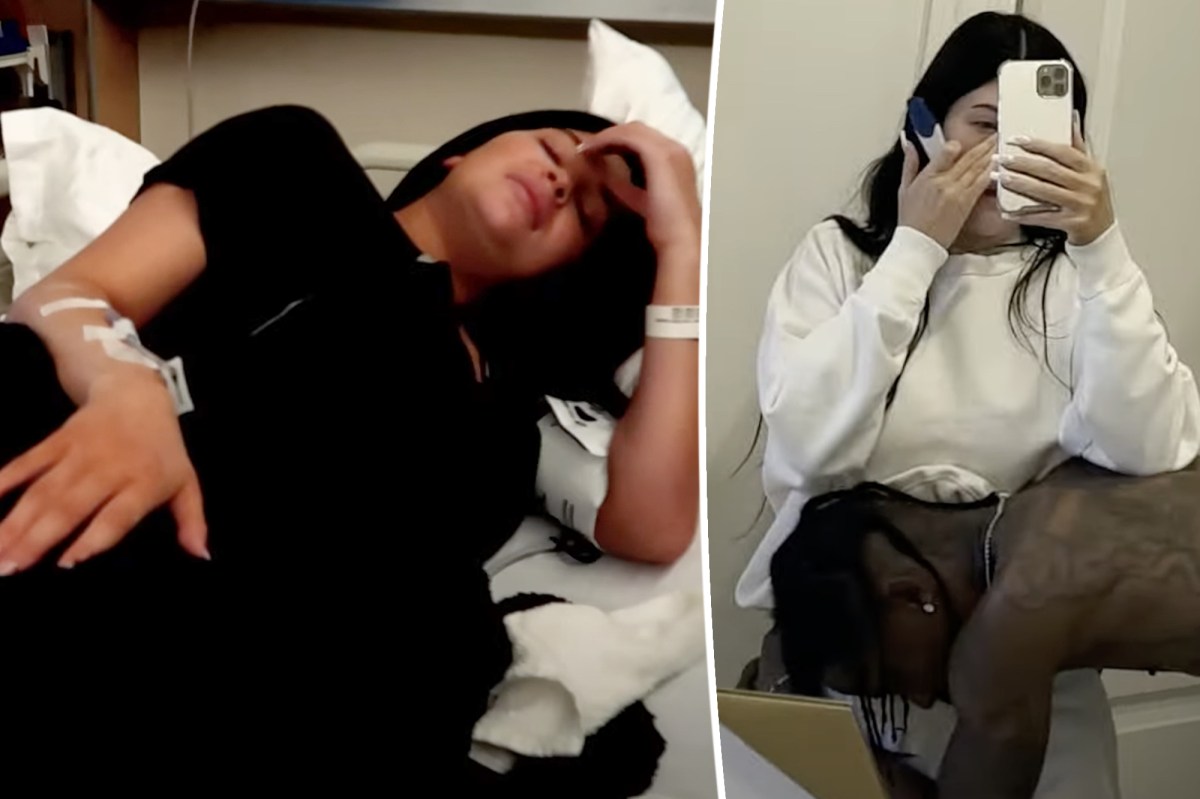 Kylie Jenner is sharing footage from the day she delivered her and Travis Scott’s second child, son Wolf Webster.

The emotional, 10-minute video, which was posted to her YouTube channel on Monday, shows the 24-year-old beauty mogul “pumped and ready-to-go” with her mother, Kris Jenner, and Scott by her side.

One part of the video shows Kylie lying on her side while hooked up to various IVs – before the screen goes dark and only audio plays.

Baby Wolf then let out his first cry.

The video, titled “To Our Son,” captured Kylie’s full pregnancy journey, beginning with her very first doctor’s appointment, where she learned she was “days away … from a heartbeat.”

The video included various selfie-style clips from multiple members of the growing Kardashian-Jenner family, who were bursting with excitement to meet the little one.