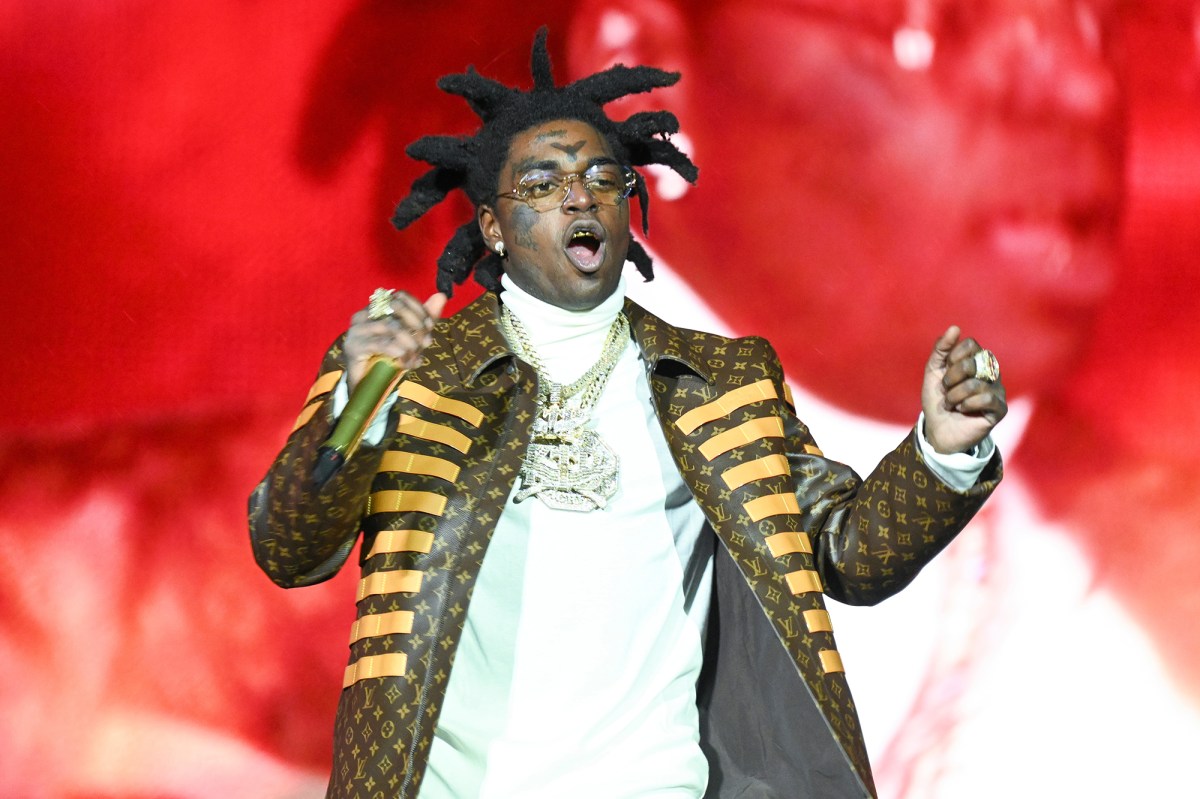 It’s not a new start for rapper Kodak Black, who found himself in trouble with the law again to kick off 2022.

The rapper was nabbed on a trespassing charge at 1:30 a.m. Saturday in his hometown of Pompano Beach, Fla., the Broward County Sheriff’s Office told The SunSentinel.

Black, whose legal name is Bill Kapri, has been arrested several times, including in April 2019 on drug and weapons charges as he attempted to re-enter the United States from Canada.

The same year, he was sentenced to three years in federal prison after admitting he falsified documents to buy weapons in Miami.

On his last day in office in 2020, former President Trump commuted Black’s three-year federal prison sentence, of which the “No Flockin’” star had served about half.

In April, Black was sentenced to probation after he was arrested for assaulting a teenage girl in South Carolina.

Police did not say what prompted Saturday’s charge. Black was later released after posting bond, according to the outlet.