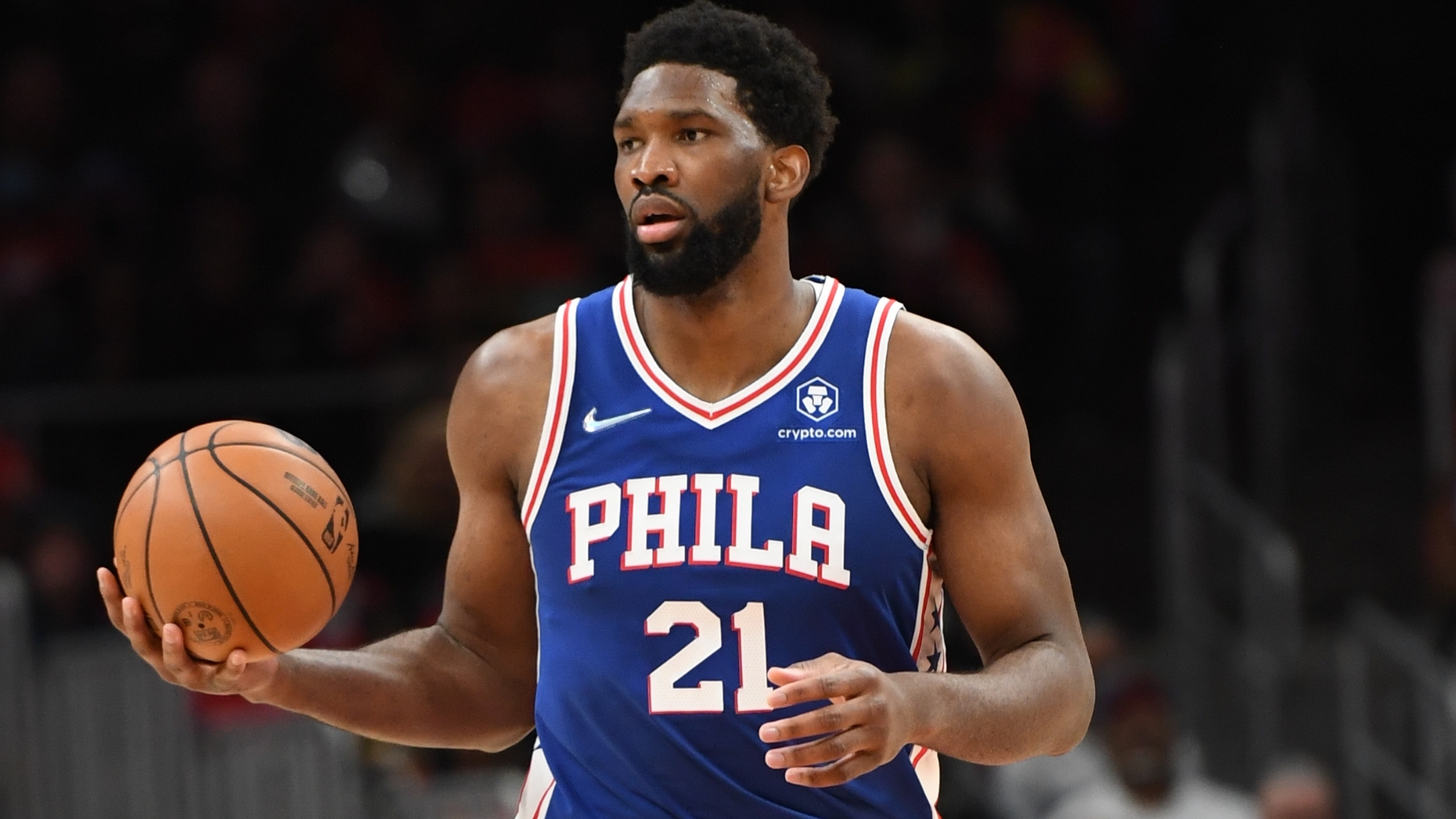 The 76ers’ win in Atlanta against a surging Hawks team had Joel Embiid pumped at the buzzer.

Philadelphia registered a 98-96 victory despite trailing by 10 points with under 10 minutes to go. The Hawks came into this contest having won eight of their last nine with the league’s second-best offense during that stretch. Also, this was Philly’s first statement victory in nearly a month since it beat the Bulls on Nov. 7.

Since that win, the team slumped to a 3-9 record in 12 games. Both Embiid and Tobias Harris missed extended time during that stretch after testing positive for COVID-19.

So, no surprise that Embiid was excited.

The 76ers turned this game around with their defense, restricting the Hawks to just nine points in the fourth quarter while scoring 20 themselves.

Playing his fourth game since returning from COVID-19, Embiid played all 12 minutes of the fourth quarter and was responsible for seven of the team’s final 12 points.

The big man’s final numbers of 28 points, 12 rebounds, four assists and two blocks were huge for a 76ers team that suited up for this game without Harris, who missed this one due to a non-COVID illness which is his ninth game missed (of a possible 17) since Nov. 1.

With Embiid back in full swing with averages of 24.8 points, 12.3 rebounds, 4.5 assists and 2.3 blocks since his return, the 76ers will be looking to use this statement win against the Hawks to turn their season around and start picking up wins as they had early in the season when they started out 8-2.

That said, it isn’t going to be easy. Going into December, the 76ers have the Eastern Conference’s second-toughest schedule of the month and third-toughest overall based on the opponent’s winning percentage, per NBA.com’s John Schuhmann.

Here’s a look at their upcoming schedule:

Currently sitting at ninth in the East with a 12-11 record, only time will tell how the 76ers will fare in the games coming ahead.