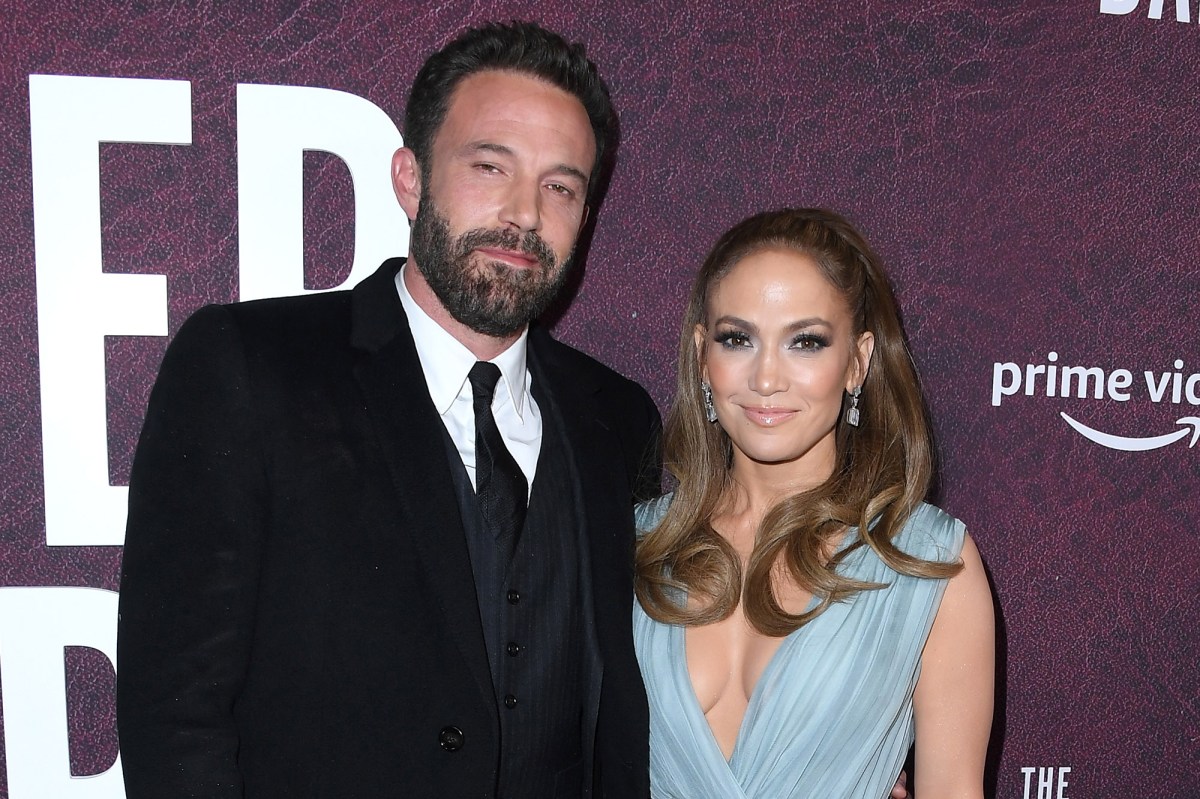 Jennifer Lopez is sticking by Ben Affleck’s side.

The singer denies earlier reports that she was mad at Affleck for the comments he made about ex-wife Jennifer Garner during his wide-ranging Howard Stern interview.

She added, “I couldn’t have more respect for Ben as a father, a co-parent, and a person.”

The comments in question include Affleck claiming he felt “trapped” in his marriage to Garner. The two finalized their divorce in 2018 and share three children: Violet, 16, Seraphina, 12, and Samuel, 9.

“And what I did was [I] drank a bottle of scotch and fell asleep on the couch, which turned out not to be the solution.”

Affleck clarified his comments – and spoke out about the backlash he received – during a televised interview with Jimmy Kimmel days later.

“We talked a lot about my family, divorce and alcoholism … and how you have to be accountable and loving. I was really happy with [the interview],” he explained. “Then I start seeing all this stuff come up on Twitter. And I was like, what is this?”

Affleck told Kimmel, 54, that one of the stories he read claimed he “blamed” Garner, 49, “for my alcoholism, that I was trapped in this marriage.”

“It just made me out to be the worst, most insensitive, stupid, awful guy. That’s not true,” he stated. “I don’t believe that — it’s the exact opposite of who I am, what I believe, and I would never want my kids to ever say a bad word about their mom.”

“It hurts my feelings, man,” he added, calling the backlash “inappropriate.”