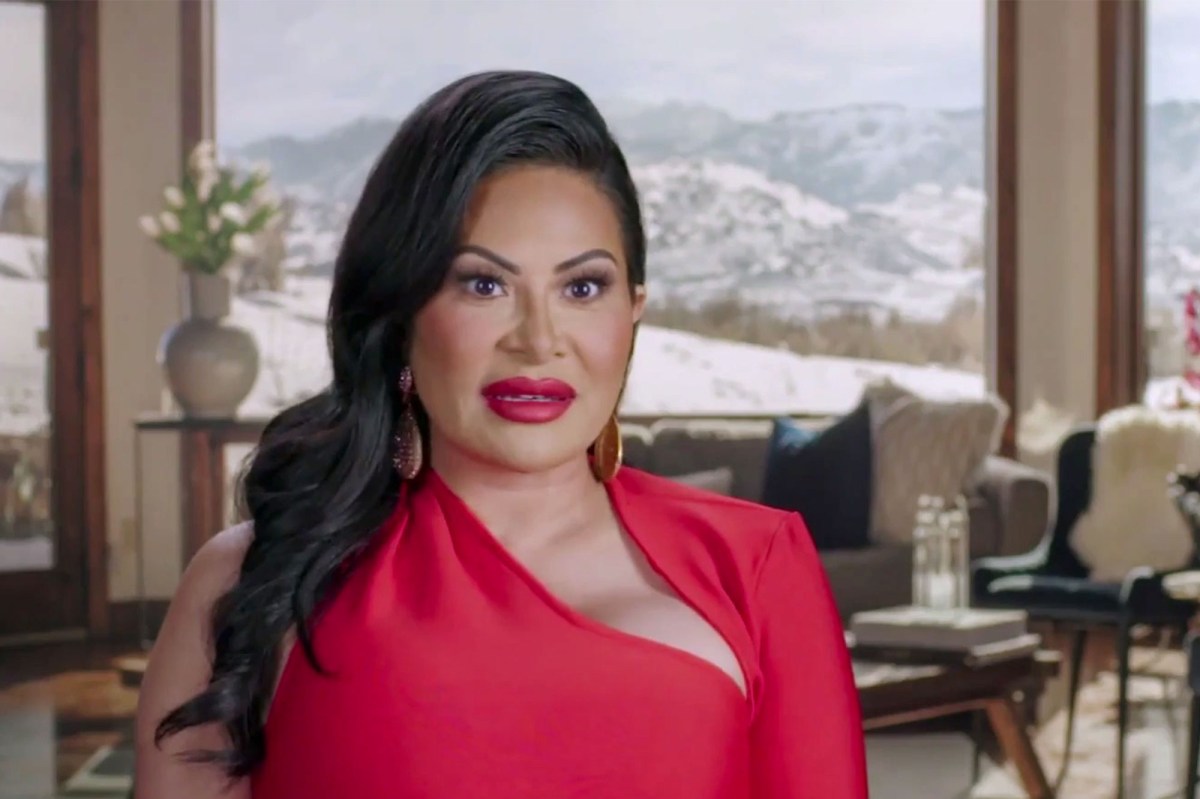 She’s sticking to it.

Sunday night’s episode of “The Real Housewives of Salt Lake City” saw Jen Shah double down on her previous claim that she fled a Colorado-bound bus because her husband, Sharrieff Shah Sr., was suffering from “internal bleeding” — moments before feds showed up to arrest her.

“When I was sitting on the bus, I got a phone call that showed my husband’s phone number on my phone,” Jen, 47, told the camera, recounting the shocking group scene with Heather Gay, Lisa Barlow, Jennie Nguyen and Whitney Rose.

“And then I was like, ‘Wait, this is not my husband’s voice,’” the embattled Bravolebrity continued, though she didn’t clarify whose voice it was.

“They told me, ‘You need to go home, get [my son] Omar and then come meet Sharrieff, he’s at the University of Utah Hospital.’ I immediately went, ‘Oh my God, is Sharrieff OK? This is an emergency.’”

Speaking to her attorney Clayton Simms, Jen explained what allegedly happened after she sped off in her aunt’s pickup truck.

“I get asked to pull over so they can come talk to me and I’m thinking, ‘Is my husband OK? Are my kids OK? I literally didn’t know what was going on,’” she said of the moment she got cuffed by feds. “I feel like I’m still in shock, kind of in a fog.”

Jen then became emotional while telling Simms that she “didn’t grow up with a lot” and that she “worked so hard” for her success.

“And to have this happen, I tried to help so many people along the way. I don’t understand,” she said through tears. “And the worst part is, I’ll take whatever. But to have it affect my husband and my sons is killing me. I don’t want them to hurt.”

The Shahs wed 26 years ago and share two sons, Omar and Sharrieff Jr.

“What I have been accused of is absolutely the complete opposite of anything I would ever do in my life,” Jen added in a confessional. “If I have any fault, it is because I am too giving and I help too many people.”

Jen and her assistant/bestie Stuart Smith were arrested for allegedly ripping off hundreds of victims in a widespread telemarketing scam targeting elders for more than a decade. The two pleaded not guilty to the charges in April. Jen’s trial is scheduled for March 2022.