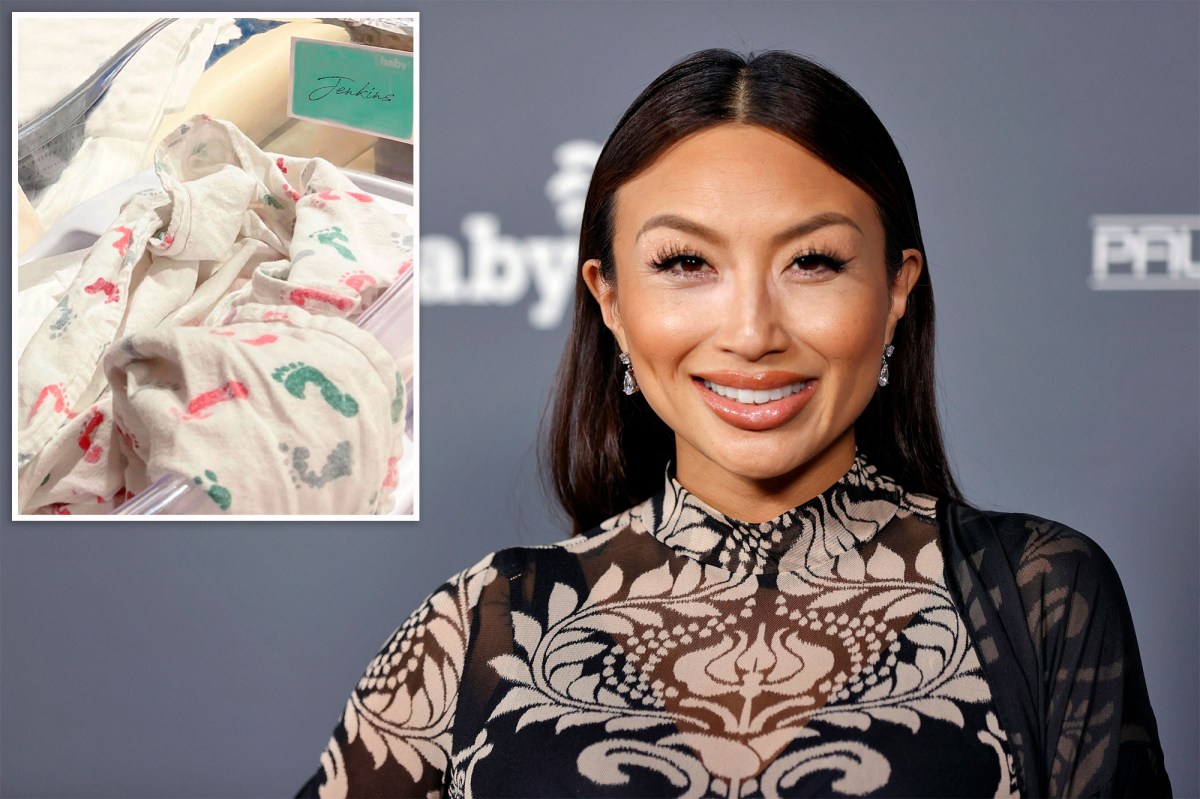 “The Real” co-host Jeannie Mai has just welcomed her first child with her husband, rapper Jeezy.

“I asked God for a life of love and happiness. He sent me my family. Baby Jenkins is here 🍼❤️,” the daytime talk show host gushed as she shared a photo of the newborn’s blanket on Instagram. (Jeezy’s birth name is Jay Wayne Jenkins.)

She has yet to share the newborn’s name or sex.

Mai, 43, married 44-year-old “Therapy For My Soul” artist Jeezy in April 2021 following her divorce from her first husband, Freddy Harteis, in 2017. Ironically, Mai and Harteis split due to the former celebrity stylist not wanting to have children with the actor.

“Before we got married, I was very clear about the fact that I probably would not have kids, just because I’ve never felt that,” she shared on “The Real” in 2014. “And now, getting older, he definitely seems like he wants kids, and he actually came out and said that he wants children.”

Falling in love with Jeezy, however, changed her perspective on motherhood.

“You know, I was like, I know exactly what I want, I know exactly what kind of woman I want to be, and I always said, I’d never be a mom,” Mai shared on the talk show while announcing her pregnancy back in September 2021. “And there’s so many reasons now that are coming to fruition as to why I would have said that then, but I do know that you never say never, and that love can really change you.”

Mai was so convinced of her path to motherhood that she began IVF treatments on their wedding day.

“The very day of our wedding, March 27, we started our in vitro shots,” Mai shared in a YouTube video from her “Hello Hunnay with Jeannie Mai” channel in October. “Went for about two weeks, doing the shots with Jeezy and preparing for it,” she continued, adding that after going to a routine check-up, the couple was told they’d conceived naturally.

“Of course, if a doctor is calling you after any doctor’s appointment, you start flipping out. I call the doctor, and the doctor is like, ‘Stop taking your shots. You’re pregnant. You guys got pregnant on your own.’ We got pregnant a week after the wedding.”