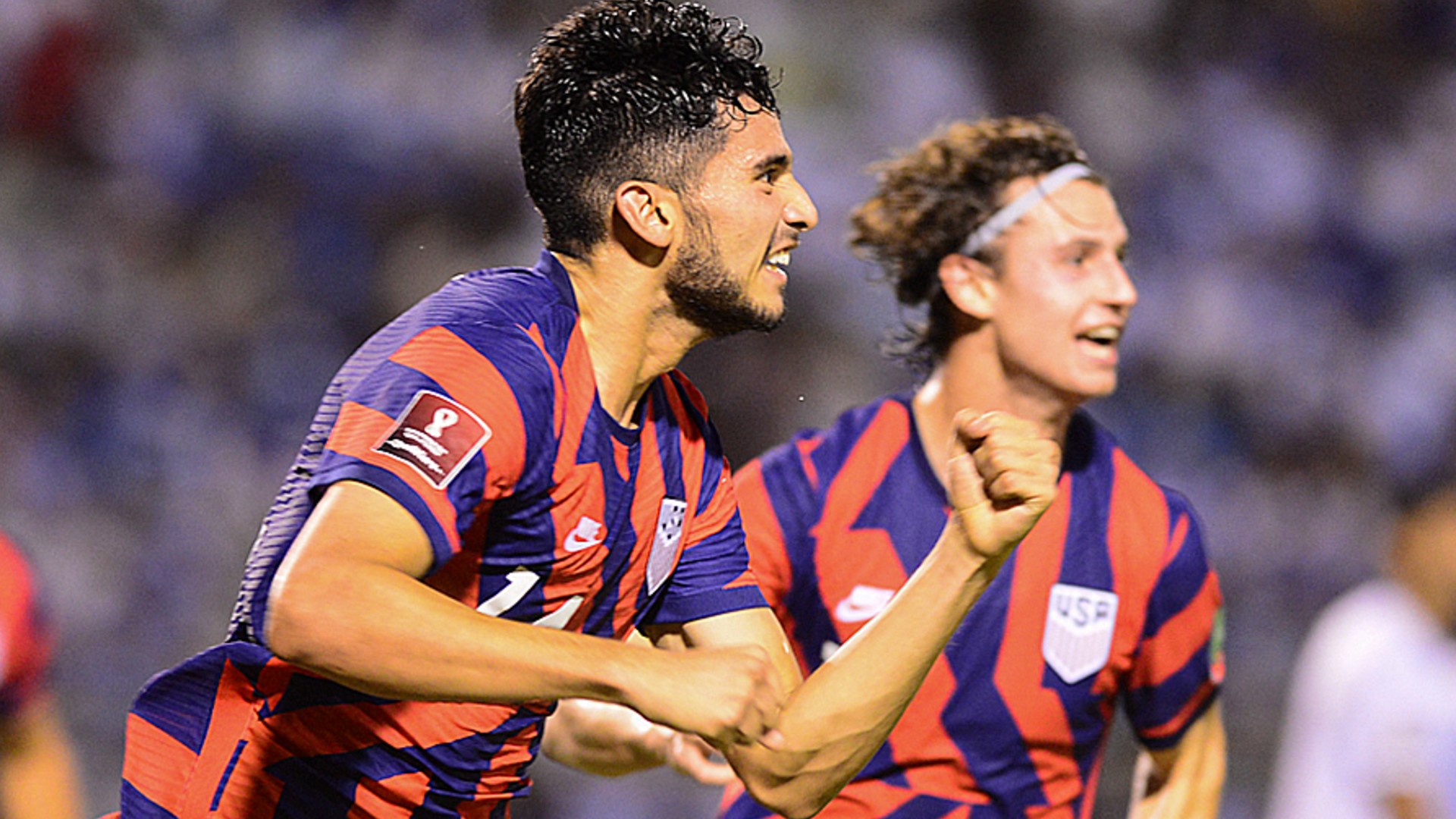 The USA is well on its way to qualifying for the 2022 FIFA World Cup. Sitting in first place (14 points) at the halfway point of the 14-match schedule, and coming off a convincing home win against regional power Mexico, there’s little for U.S. fans to not feel upbeat about as the team heads to Jamaica for its latest match.

But this also might prove the nerviest part of qualifying, because fans who experienced the failed 2018 campaign realize — as does U.S. head coach Gregg Berhalter — that it will be far from smooth sailing the rest of the way. Tuesday’s road trip to face a desperate Jamaica side is just the sort of test it will need to survive to avoid complicating matters over the final seven matches.

Jamaica (sixth, six points) is seven points from the qualifying zone and five points from the lone wild-card playoff spot. The Jamaicans will feel like they should have three more points after allowing costly late goals to Mexico and El Salvador on the road. But with five of their past seven matches coming at home in Kingston, the Reggae Boyz know that a run at Qatar 2022 will come down to racking up wins at the National Stadium.

This is the fourth time that these teams have met this year, with the USA winning all three previous matchups: a 4-1 friendly win in Austria, a 1-0 Gold Cup quarterfinal win (83rd minute game-winner) and a 2-0 October qualifying win in Austin, Texas, on goals by teen sensation Ricardo Pepi (below).

But the Jamaicans were shorthanded for that last match. This time their two biggest stars, Leon Bailey (Aston Villa) and Michail Antonio (West Ham), are expected to be on the field. And their first qualifier against the USA will have an extra special feel to it: The Reggae Boyz will be playing in front of fans for the first time on the 34th anniversary of the game in which they clinched their only World Cup appearance in a 0-0 home draw against Mexico back in 1997.

How to watch Jamaica vs. USA

Jamaica vs. USA will air on Universo (Spanish) and Paramount+ (English) with the Universo feed available via stream on fuboTV. New users can try fuboTV on a free 7-day trial.

There will be 5,000 fans expected in Kingston’s National Stadium, around 15 percent of capacity. That’s still more than the Jamaicans had at their past two qualifying home games, in which they failed to register a victory.

In a must-win home game, the expectation is that Bailey and Antonio start, and Berhalter said he’s planning for it. Given how well Jamaica’s team defense has been playing, manager Theodore Whitmore could stick with the same back four and freshen up the two-man shield in front of them with Derby County’s Ravel Morrison potentially stepping in.

Already without the injured Sergino Dest and Gio Reyna, Weston McKennie (yellow cards) and Miles Robinson (red card) are out for the USA because of suspension, and both will leave significant holes. Kellyn Acosta and Mark McKenzie project to be potential replacements, but other personnel formulas are possible. Additional lineup rotation could include Reggie Cannon for DeAndre Yedlin at right back or Sam Vines for Antonee Robinson at left back.

DECOURCY: Move over Mexico, USA is top dog in CONCACAF

It will also be interesting whether Christian Pulisic is given a start, or whether Berhalter rewards the Aaronson-Pepi-Weah front line for its hard work against Mexico and sticks with it. Pulisic for Aaronson wide left, or Paul Arriola for Tim Weah wide right are potential swaps.

The USA may be 19W-3L-8D all time against Jamaica, but it’s only 1W-1L-4D all time in road World Cup qualifiers against the Reggae Boyz, so this is historically never an easy trip despite the points gap between the two teams in the standings.

Another trend to keep in mind: This young U.S. team has shown itself to be more tentative on the road thus far in qualifying, and it has started slow in each of the three games and failed to score in the first half of all three road trips so far. And it’s not just that the Americans failed to score, but that they didn’t create many attacks in any of those games. In the three previous matches against Jamaica this year, the USA has scored a single first-half goal and that came in the friendly match.

MORE: How the USA can qualify to the World Cup

With Jamaica likely coming out of the gates strong and buoyed by its first taste of a crowd, the USA will likely be on the back foot to start. It might take some time to adjust to the field, the playing conditions and the dangers posed by Bailey and Antonio, who face the USA for the first time in qualifying. For all those reasons, the most interesting play might be the USA to be shut out in the first half (-105).