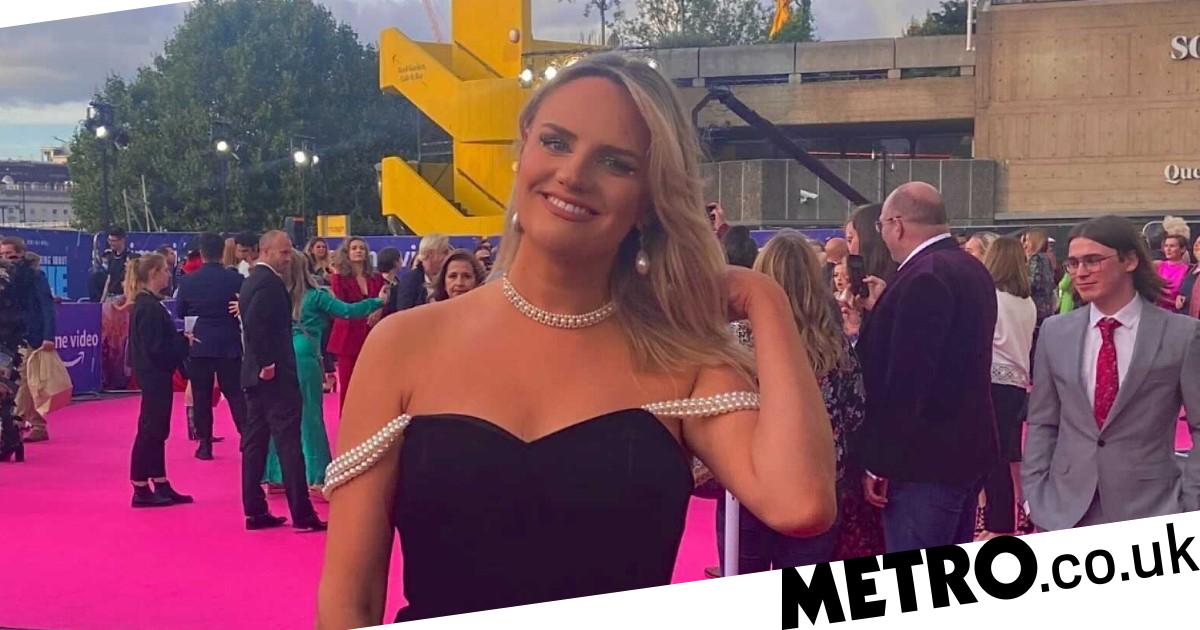 There have been so many amazing firsts since transitioning.

However, transitioning in the UK is expensive.

But trans people shouldn’t be forced to choose between waiting on the NHS for years or spending thousands of pounds to access private healthcare.

I was extremely fortunate to be able to afford to transition in my own time, doing what I wanted, privately; but not everyone has this luxury. Transitioning to relieve symptoms of medically-diagnosed gender dysphoria isn’t a luxury – it can be a necessity.

Coming out at 22, my friends and family were unperturbed. I had always been a girl in their eyes and this for me – and them – seemed like the logical answer to the question of who Alex was. I was always Alex.

From coming home from school and ripping off my boy’s school uniform to dress up as a princess from age four, to starring as Tanya in my university production of Mamma Mia at 20. It wasn’t about being happier as a girl than I was a boy, it was just an undeniable truth that I was and am a girl.

At first, I wasn’t going to do anything in terms of physically transitioning aside from growing my hair and getting my nails done. I thought that was enough for me and that the mental toll of medically transitioning would be too much with my corporate job at the time.

Sure, I got my first pair of work-appropriate heels and a lovely suit from Massimo Dutti, which I felt amazing in, but I really didn’t think about what I would want and need in terms of the medical side.

But as I began making changes like these to how I lived my life, I became stronger in my convictions and knew that I wanted to live my life as a woman, whatever that meant to me. I wanted to be a mummy, to wear a white dress at my wedding, be a big sister. All of this meant medical intervention to ensure my face and body matched who I am.

I decided to start hormone replacement therapy (which is getting testosterone blockers and taking oestrogen pills) in 2018 at the age of 22. I knew I wanted it now because I knew who I was.

But I had heard horror stories of NHS waiting times – NHS Guidelines say 18 weeks is the limit from referral to treatment, but in reality the average waiting time for a first appointment with a gender identity clinic is 18 months, according to the LGBT Foundation.

So I went about accessing trans healthcare privately. Even still, this took around six months to get the ball rolling.

I got referred by my private work GP to go to a private psychologist, who would end up diagnosing me with gender dysphoria and refer me on to private hormone therapy.

Each step cost upwards of £200; thankfully I had the money.

A new passport, blood tests before hormones, the medication itself: it all added up. This cost around £1,000 in total to access hormone therapy.

And none of this actually helped with gender dysphoria. I would still constantly obsess with how masculine or feminine I was looking, walking or talking. I felt physically sick when I saw a hair on my chin and simply didn’t look like how I felt on the inside.

Dealing with this was another major cost that I was extremely lucky to be able to cover. I went to a lovely Harley Street doctor, who gave me the face of my dreams using temporary fillers and botox (for around £2,000 a year every year until I have permanent surgery, which would incur another huge cost if I decide to do it one day) and a beautician who would laser my entire body from below the eyelashes (for around £1,000 for nine months or so of not having to shave every day).

I started to look more like the woman I was and this had by far had the biggest impact on my life. It meant I could walk down the street without fear of having some awful slur thrown at me.

I wasn’t stared at on the Tube anymore. A waiter would call me madam. A nightclub bouncer wouldn’t baulk at my ID. I could even date (pretty) normally and live my life normally. Fabulously, but normally.

But all of this isn’t fair. I was only able to transition in the way that I wanted to – in the time that worked for me – because I could afford to do so. And I could only afford to do so because I was earning a lot.

According to TransUnite, the average cost of privately transitioning is approximately £20,000 – a figure that includes aftercare. This is more money than most people earn in a year and is, for some, a completely out-of-reach cost in terms of saving.

Transitioning isn’t just cosmetic things or procedures to look and feel more beautiful, but the way to relieve a medically-diagnosed condition that thousands of people throughout the UK, the world and history have experienced.

People should not have to be able to afford to experience life in the same way that non-transgender people do.

The provision of transition-related healthcare in the UK is insufficient. I work in the legal team at Mermaids, a charity that supports transgender, non-binary and gender diverse young people who are blighted by horrendous waiting times for medical care. The demand is not equal to the supply.

Patients are waiting years on NHS lists, suffering through irreversible puberties that don’t match who they are and not getting the help they need.

As more trans people feel able to come out, we need to have healthcare provision to match it. The current system certainly contributes to the mental health crisis that we see in transgender people.

Just Like Us’s School Report this year found that young LGBT+ people are three times more likely to self-harm and twice as likely to have depression than their peers.

The emotional cost of experiencing gender dysphoria is high. It is easy to take for granted living in a body that matches who you are. Everyone worries about what they look like, but when how you look, sound and develop is completely incompatible with how you experience your gender, this isn’t just a worry, this can be debilitating.

Everyone’s story should be able to be like mine: accessing the healthcare they need in a timely manner so they can alleviate the symptoms they experience.

My healthcare journey has been thankfully smooth and I am glad that I have been able to make it work for me as I have developed as a woman. But no one should have to be able to afford thousands of pounds to live freely as themselves.

Mermaids is a charity supporting trans and gender diverse kids, young people, and their families. If you or someone you know needs support, you can get in touch via their website here.


MORE : NHS waiting lists for trans people are too long, I had to use my student loan to go privately


MORE : I waited over five years to access hormone therapy on the NHS


MORE : I’m bored with MPs arguing over who does and who doesn’t have a cervix