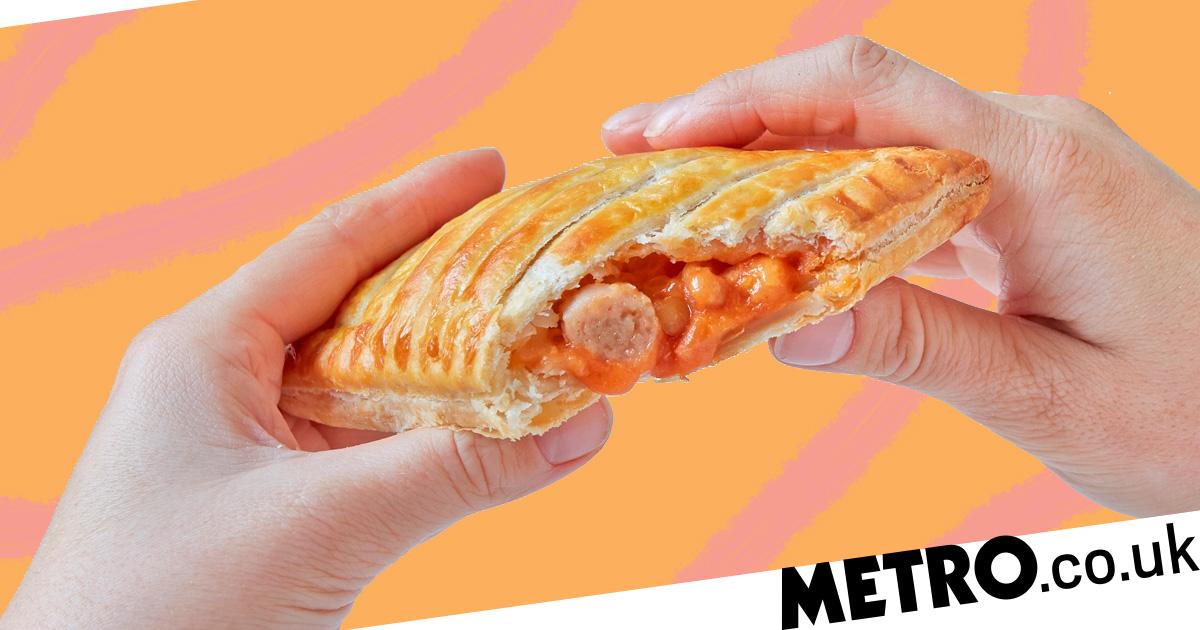 It’s the snack of champions.

Sausage, beans and cheese – it’s a classic combination made all the more delicious by the pastry wrapped around it.

Greggs fans were devastated when the classic treat came off the market in autumn, due to supply chain issues.

But now, finally, it looks like we can expect a return of the iconic pasty.

In a cryptic Instagram post from the brand, it looks as though they’re hinting the sausage, bean and cheese melt will be back on shelves tomorrow (January 13)/

Captioned, ‘the comeback you’ve bean waiting for… 2 days to go,’ the blurred picture looks like beans could be at the centre.

Also note the spelling of the word ‘bean’.

‘Thank the lord,’ one person commented on the post.

‘You have no idea how happy this makes me,’ another said.

Already the post has nearly 3,000 likes as people get ready to go to their nearest Greggs from tomorrow.

Online the brand describe the melt as: ‘Bursting with delectable baked beans, our sausage meatballs, and gloriously gooey melted cheese, we can just about guarantee that our Sausage Bean and Cheese Melt will tickle your tastebuds.’

They add: ‘There’s one thing that nobody can deny, and it’s that sausages, beans and cheese are a match made in pastry heaven.’

If you’ve been patiently waiting for its return, the good news is the wait is nearly over.

Set your alarms and get a slice from Greggs tomorrow. And let’s hope the vegan version doesn’t sell out too quickly.


MORE : What is a Greggs black card and can you get one yourself?