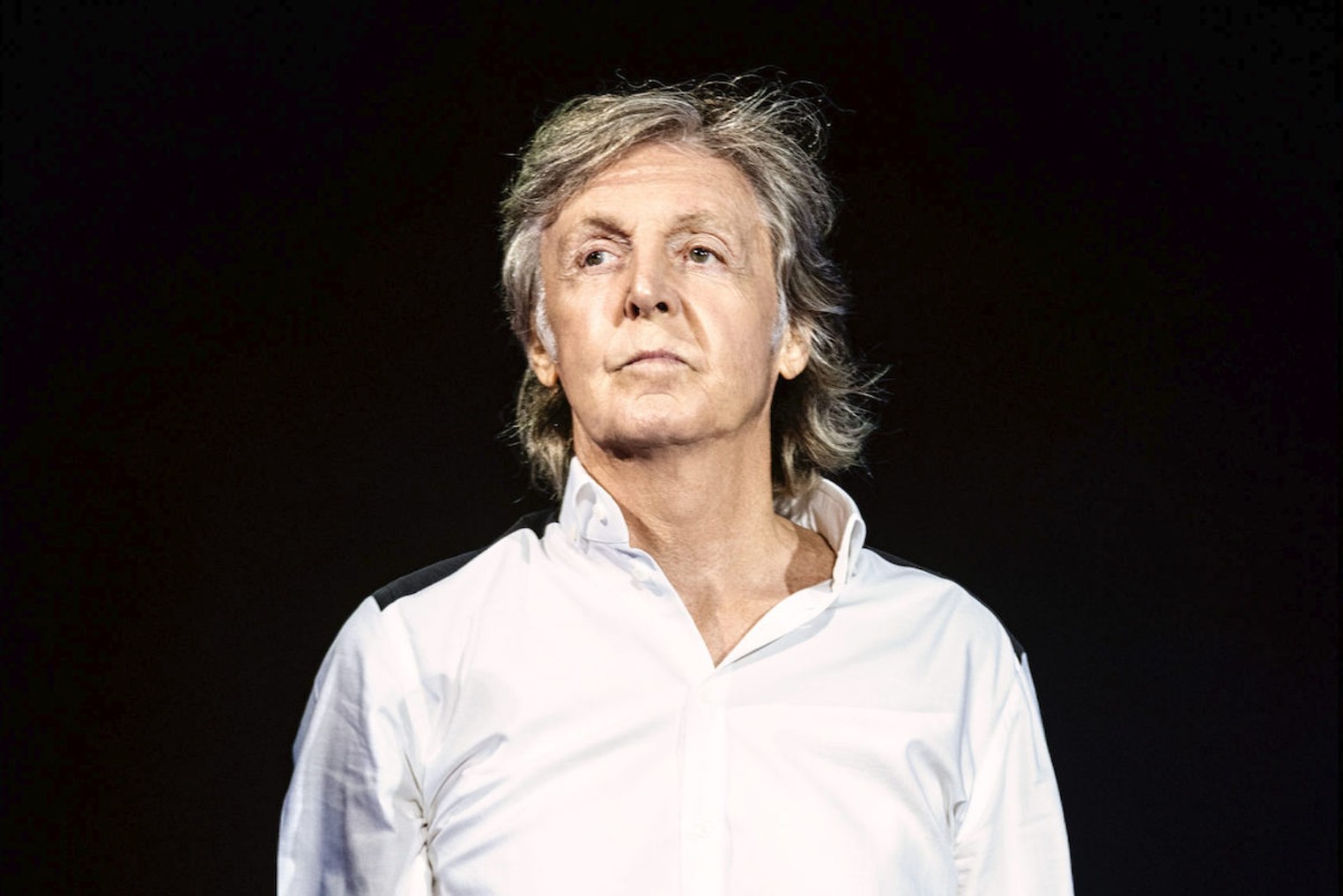 In a 1980 interview with Tim Rice, forward of the discharge of his second self-titled album, Sir James Paul McCartney stated, “I don’t really feel like a lyricist, but at certain times, I’ve done some good words. I feel easier with music — it’s just the way it’s been. I can have a song before I have a set of words.”

Forty-two years later, he’d most likely say the identical factor. On Wednesday, May 25, McCartney heads to South Florida to deliver his Got Back Tour to Hard Rock Live on the Seminole Hard Rock Hotel & Casino Hollywood.

“I said at the end of the last tour that I’d see you next time,” McCartney tweeted when he introduced his North American tour in February. “I said I was going to get back to you. Well, I got back!”

The tour sees McCartney traversing the U.S. with two stops in Florida. It kicked off final week in Spokane, Washington, and wraps up in June at MetLife Stadium in New Jersey. (At this time of writing, a handful of high-priced tickets can be found for the South Florida present, totally on the resale market.)

Despite being McCartney’s first time on the highway in three years, the Got Back Tour feels small in scale. His 2019 tour, by comparability, spanned 39 dates throughout 12 international locations.

Asking McCartney to condense a two-hour a setlist from a 60-year discography is like asking the universe to compress itself right into a single galaxy. Perhaps that is why McCartney’s tour-opening present in Spokane was a two-hour, 42-minute marathon that encompassed 36 songs, beginning with “Can’t Buy Me Love” and shutting with “The End.” Joining McCartney on stage is his longtime backing band: Paul “Wix” Wickens (keyboards), Brian Ray (bass/guitar), Rusty Anderson (guitar), and Abe Laboriel Jr. (drums).

The tour follows the 2019 launch of McCartney III, finishing a trilogy of the self-named, home-recorded albums that, in keeping with Pitchfork, is “less adventurous and revelatory than its eponymous predecessors, but still contains moments of genuine wonder and weirdness.”

“Women and Wives,” against this, spotlights McCartney’s baritone cadence whereas he swaps the acoustic guitar for a piano and drum set and opts for extra free-flowing buildings relatively than “second verse, same as the first” patterning. “When tomorrow comes around/You’ll be looking at the future/So keep your feet up on the ground/And get ready to run.”

As if that weren’t sufficient, in 2020 McCartney launched McCartney III Imagined, a compilation of remixes and covers from the likes of Beck, St. Vincent, Khruangbin, and Phoebe Bridgers. The launch demonstrates the legend’s skill to commingle with trendy musicians relatively than resist them. (See additionally Mick Jagger commenting that “you have Yungblud and Machine Gun Kelly. That kind of post-punk vibe makes me think there is still a bit of life in rock and roll.”)

McCartney has been in the pulpit of nostalgia and pop culture for so long that we may take him for granted. Still, when he performs, his humility and oozing synergy make every show truly unimaginable and spectacular. It is hard to say if McCartney will ever retire or even slow down, but one truth is his love for music and limitless ingenuity operates more like a mathematical proof rather than hyperbole.

In a 1997 interview with Conan O’Brien, the late-night talk show host told Sir Paul, “Right now, you could possibly be writing a terrific music.”

McCartney, perhaps half-jokingly, responded, “I’m, I’m proper now. It’s all there — I can not reveal it proper now, however simply give me two extra minutes.”