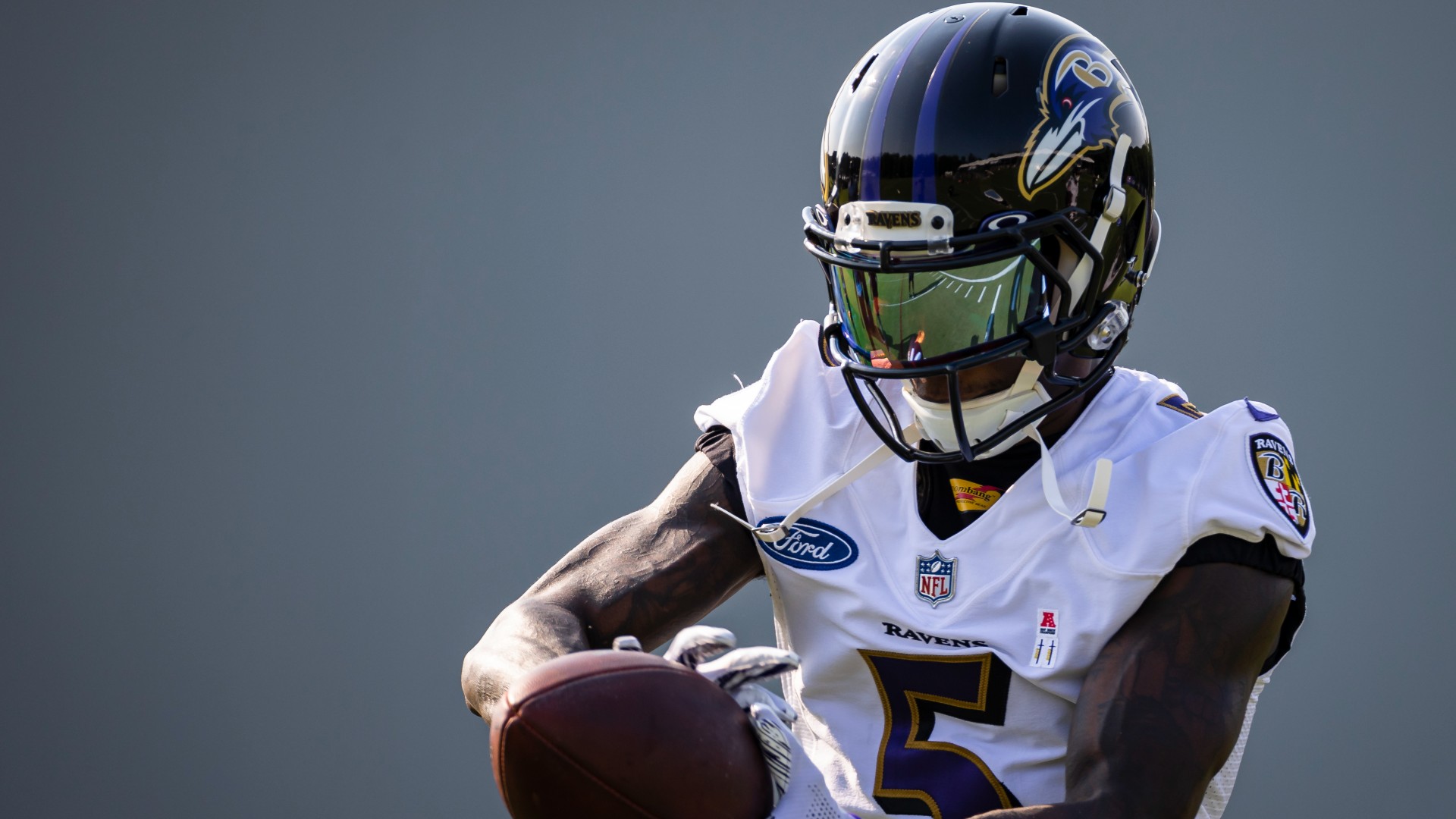 Marquise Brown missed last week’s game, and his absence was definitely felt by the Ravens and fantasy football owners. He’s officially listed as “questionable” for Week 12’s Sunday Night Football showdown in Baltimore, and start ’em, sit ’em decisions can’t be finalized until we get the latest injury updates and find out whether Hollywood is playing or not.

That’s why we’ll continue to update this article with news on Brown up until the official active/inactive report comes out on Sunday around 6:50 p.m. ET. For all the latest fantasy updates, follow us on Twitter @SN_Fantasy.

After getting in just one limited practice, Brown (thigh) was ruled out a day early last week. This week, he practiced every day, albeit in a limited fashion, and is officially “questionable” ahead of Sunday night’s game. At this point, it seems likely that Hollywood will suit up, but technically he’s a game-time decision.

If Brown plays, he’s a must-start, especially with Lamar Jackson (illness) fully expected back from his one-game respite. Hollywood has been one of the best and most consistent fantasy receivers this year, so he’s worth waiting for. Of course, if you do, you need a reserve from one of the two remaining games.

There aren’t a lot of great options. Curtis Samuel and Donovan Peoples-Jones would be decent, but both are “questionable” in their own right. Sammy Watkins would be the easy pick, and he showed what can do last week with three catches for 48 yards. Devin Duvarnay would likely provide a similar stat line. You could also try DeAndre Carter, who’s been hot lately, or either Rashard Higgins or Ja’Marcus Bradley if DPJ is out. Freddie Swain would be a boom-or-bust dart throw thanks to his matchup. Again, there aren’t many high-upside pivots, but you need to have one (or be ready to pick one up) just in case Brown is ruled out.