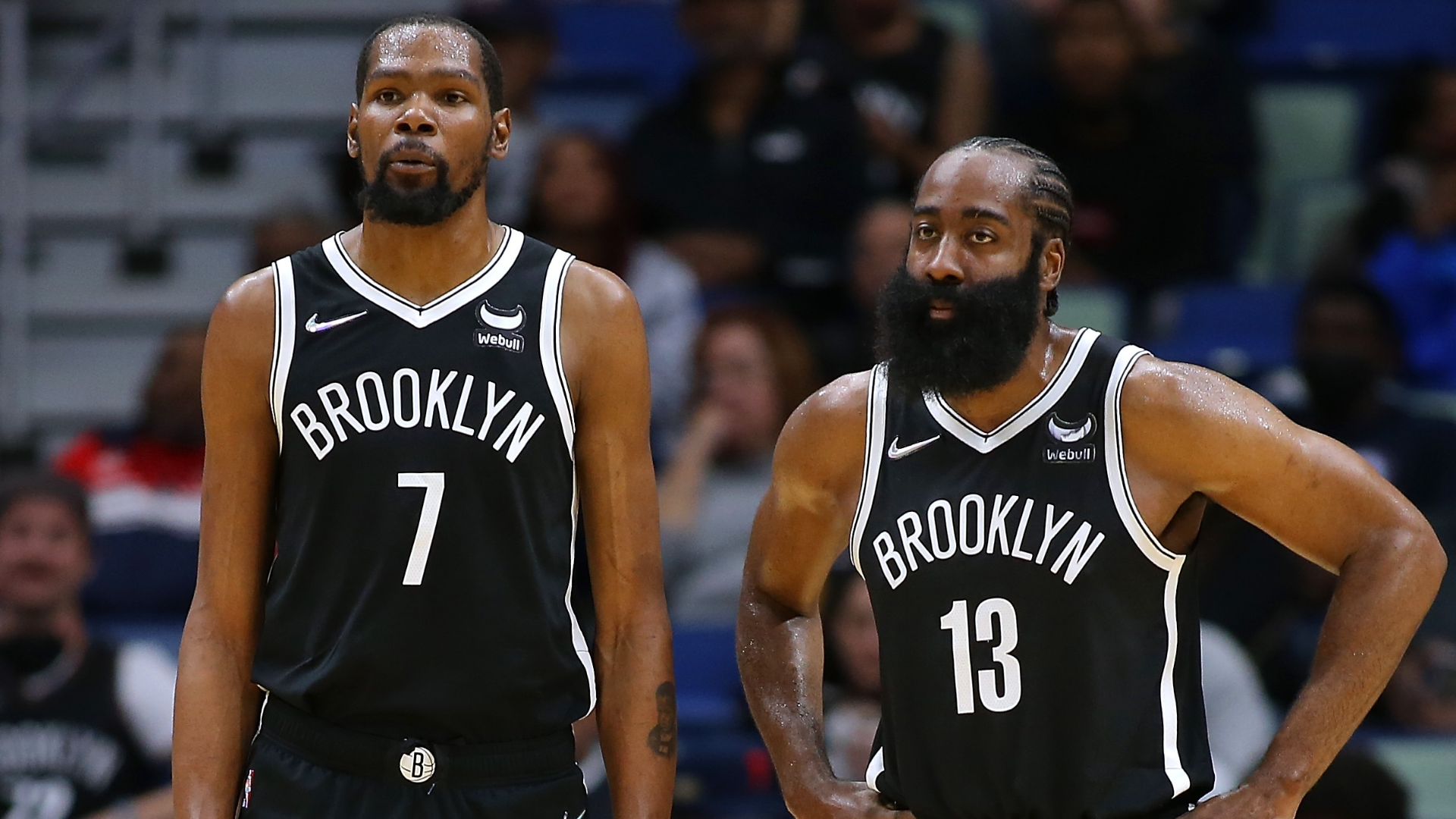 They say the hallmark of a great team is one that is able to win the games it is supposed to win.

Brooklyn has enough talent to win the games it’s supposed to, and they’ve done that just enough to stay atop the East standings, but if they want to compete for an NBA title, they need to figure out how they’re going to win those games that aren’t necessarily guaranteed wins.

Brooklyn has not fared well this season against teams they will likely see in the playoffs. On opening night, they got pummelled by the defending champs, they beat the 76ers a few nights later, but since then have lost to Charlotte, Miami, Chicago (twice), Golden State and Phoenix.

The Nets are now 0-6 against contending teams. Hardly championship quality.

To be fair, Brooklyn probably didn’t expect to be without Kyrie Irving as they prepared in the off-season, and Nash has had to scramble and try to figure out his rotations on the fly, but a team with names such as Kevin Durant and James Harden on its roster should still have enough talent to compete with the upper echelon of the NBA.

The play of Harden has been most concerning this season, however. Harden shot just 5-of-21 from the field for 14 points to go with 14 assists on Sunday.

Those numbers are telling — if Brooklyn is to have any chance of beating contending teams without Irving, it will be crucial that Harden rediscovers the form that earned him an MVP trophy in 2018.

The Nets now prepare for a four-game road trip against Houston, Dallas, Atlanta and Detroit. While most of those would be guaranteed wins on paper, the Nets have learned that games are not actually played on paper, but rather in real-life arenas.