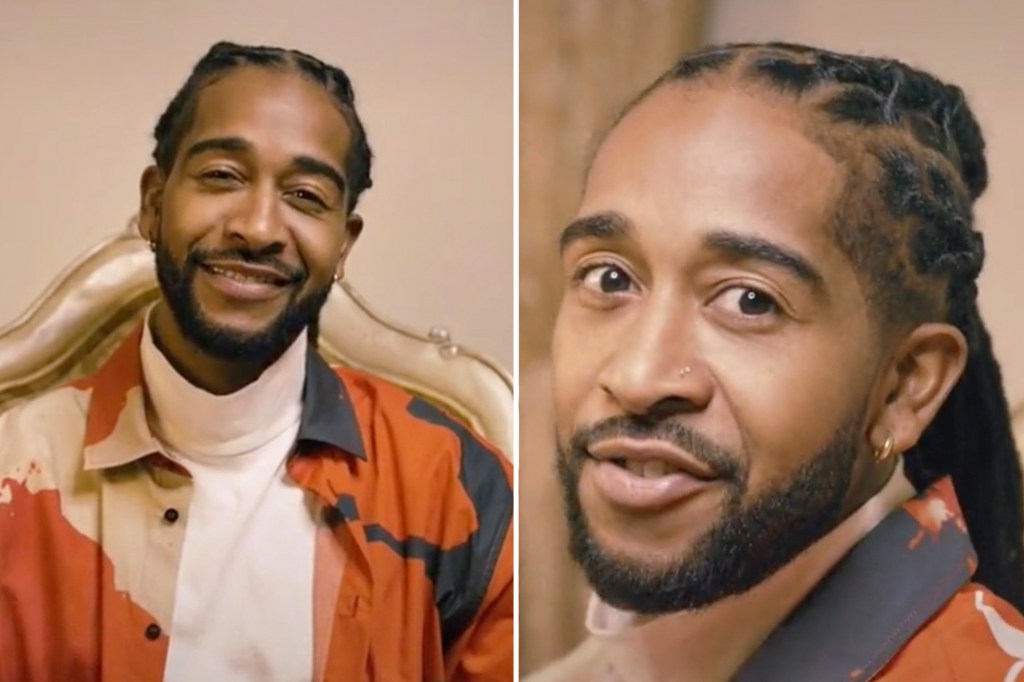 Omarion is going viral — but perhaps not in the way he’d hoped.

The R&B singer, whose given name is Omari Ishmael Grandberry, has heard all the jokes conflating his stage name with the COVID variant, but he’s being a real good sport about it.

“Hi, this is Omarion. I am an artist — not a variant,” he began in a spoof video shared on Jan. 1, which has 4.6 million views on TikTok and since then made the rounds on Twitter, Facebook and Instagram. “So please be aware that if you just so happen to run into me on the street, you don’t have to isolate for 5 days.”

Omarion, 37, cheekily captioned the clip with his 2005 hit single “Touch.”

He continued, “While it’s important not to touch me and keep your distance, cause you know that’s how it’s supposed to be, you don’t need a negative test to dance to my music.”

The former B2K bandmate later appeared to deliver a similar but altered message for New York City’s New Years Rockin’ Eve — this time with a message from his legal counsel. He reiterated, “I know there has been a lot of confusion online recently, so my lawyers asked me to read this: I, Omarion, am a musician and entertainer — you knew that — not a variant, okay.”

He then joked, “The last time I had to do this was in 2000 when everyone confused Y2K with B2K.” The “What A Girl Wants” crooner then concluded: “That ain’t how it’s supposed to be, but seriously, I want to wish you all a happy and safe new year’s. Peace.”

Omarion emerged in the late 90s with boy band B2K until they went their separate ways in 2004, turning his fame into a solo career. He went on to release six albums on his own — two of which, “O” and “21,” reached number one on the Billboard 200.

Last year, he collaborated with fellow hip-hop veterans from the early aughts, Bow Wow and Soulja Boy, for the 2021 song “Ex.”