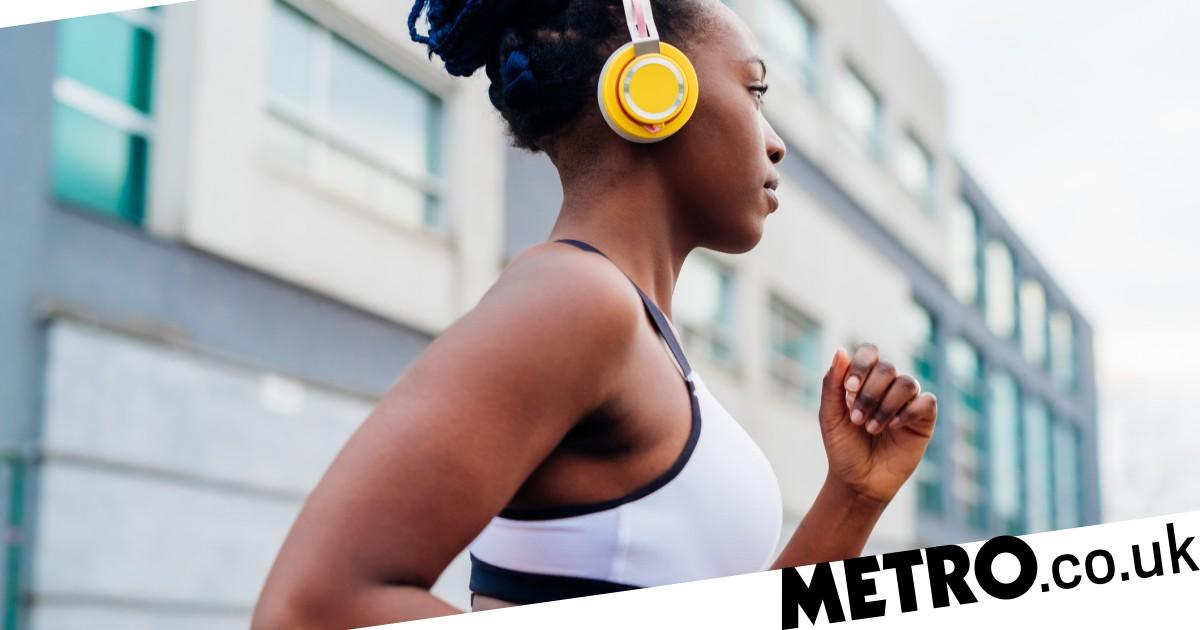 The weather is finally getting better and the days are getting longer – so you might be tempted to dust off your running trainers for the new season.

Running sometimes feels like something you’re either naturally good at, or you’re not.

If you like running and have that magical ability to get ‘in the zone’, you can hit a steady pace and keep going for what feels like forever.

However, some of us struggle after anything more than ten minutes and don’t seem to be able to focus on anything other than the pain in our lungs.

But, like most things, you can train to be better at running. And if you want to take on a substantial running challenge, a 10K is a great place to start.

So, where do you begin? If you’re a complete beginner who has never done any running before, you probably want to start with a couch-to-5K, and go from there.

But if you’re an occasional jogger with a good base of fitness and the ability to get through a 5K, you can start to work towards the next milestone.

‘So, assuming this is your first 10k but you have perhaps run a 5k before and have 2-4 weeks of easy running bagged already, you should be OK following an 8-week plan – which involves running three times a week and builds up to a regular 20-25 miles per week,’ says Holly Stables, ASICS UK FrontRunner community manager and coach.

‘The plan would be mainly easy running which would build in volume over the 8-week period, plus one speedier run to add variety.’

Simply explained, that’s one easy short run, one faster paced interval run and one longer run that builds in time over the 8 weeks.

‘Ideally I would add in a weekly strength training session to prevent injury and make you a stronger more resilient runner,’ Holly adds.

What are the best stretches to do pre-running?

Before you start running, you need to prepare your body. Your muscles need to be warm and stretched to limit your risk of injury – particularly if you new to longer runs.

‘Pre-running I always suggest after a gentle warm up jog of 5-10 mins to do some dynamic stretching, as opposed to the traditional static stretching,’ says Holly.

She explains that this is a type of stretching that involves movement rather than holding the stretch in place for a period of time.

‘Dynamic stretching involves controlled motions that move parts of your body through their full range of motion,’ she adds. ‘This movement promotes blood flow, preparing your muscles and ligaments for the exercise.’

Examples of dynamic pre run stretches would be:

‘I would spend about a minute moving through each stretch on both sides,’ she suggests.

What are the best ways to prevent injury?

The best way to prevent injury is to ensure you recover after each of your runs.

Holly says this means getting plenty of good quality sleep, hydrating well throughout the day, replenishing the energy used by eating a good balanced diet of carbs, protein and healthy fats at each meal.

‘Your body is great at adapting to the stresses, if those stresses are manageable. Things go wrong when it’s unable to cope with dramatic changes in mileage and/or intensity.

‘Finally, and this is something I am passionate about but with good reason, strength work!

‘Getting in the gym and incorporating a plan that builds strength in both the prime movers and the accessory muscles (which help posture and control unwanted movement) means you are far less likely to overload these muscles and cause injury.

‘Getting stronger will make you a faster runner, too.’

How should you recover – and how many rest days do you need?

OK, so you’ve finished your first 10K, you’ve made it through the training and hit that impressive milestone.

‘Your priority now is to celebrate obviously, but before you do that make sure you hydrate,’ says Holly.

‘A water and electrolyte drink would be great to replace any salts lost, then you can go and get that celebratory lunch.

‘I also like to do a good cool-down after a race, but that doesn’t have to mean going for a jog, it can simply mean a 5-10 min walk to stop everything stiffening up. Your legs will thank you for it the next day.’

In terms of rest days, Holly says there isn’t really a definitive answer to this.

‘Some people can be out running or biking the next day, where others need to take a whole week off,’ she says.

‘I would suggest some sort of active recovery the next day, for example a walk or swim. Then see how you feel each day after. If you want to go about for a few miles but still feel fatigued after 5-10 mins then stop and walk home.

‘The easy answer is listen to your body.’


MORE : ‘I hated fitness until I took up netball’: Why you should reframe exercise as a hobby


MORE : Productivity hacks that actually work for people with ADHD


MORE : It’s been two years since lockdown number one: How have our priorities changed?