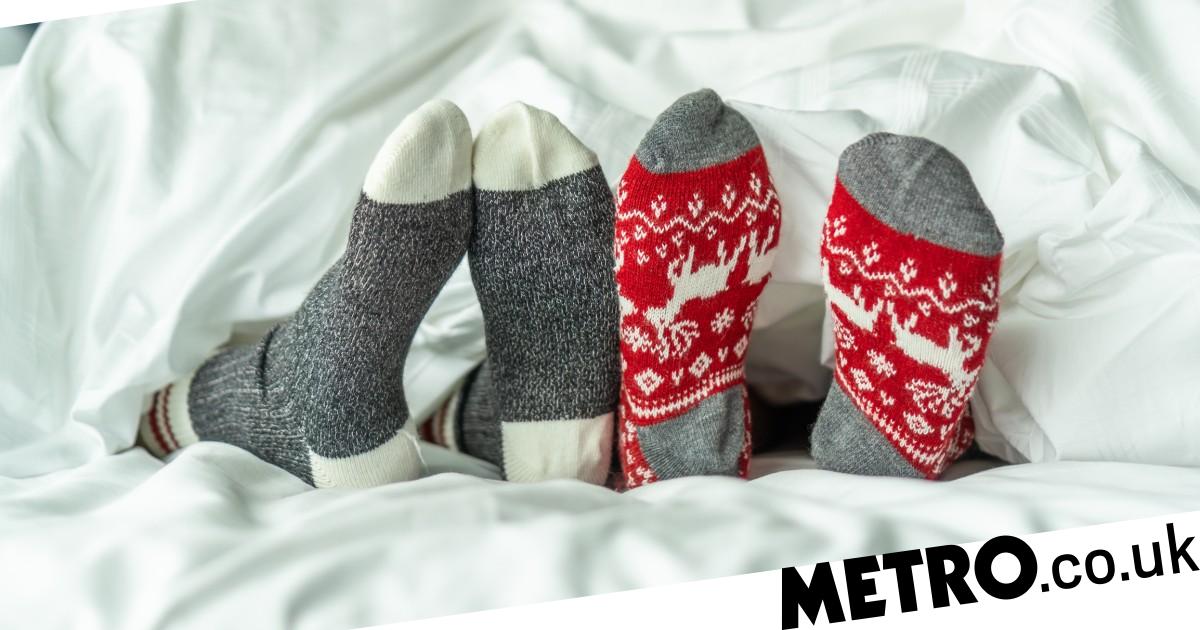 Snow and freezing temperatures are par for the course when living in the UK, with cold snaps dominating winter forecasts.

But while the mercury drops our heating bills go up, and rising wholesale fuel prices has sent them up further.

Even without considering the environmental impact of our energy usage, the impact on our outgoings is enough to make anyone avoid the thermostat.

Insulate Britain says we have the ‘oldest and least energy efficient housing stock in Europe’ due to how much heat is lost from them, adding insult to injury around heating our homes.

And given an estimated 17% of Brits don’t use or have central heating, millions are paying through the nose for warmth that goes straight out the window.

Whether you don’t have a heater or are cutting down on its use for environmental or financial concerns, there are thankfully plenty of ways to stay warm without one.

These tips should help you stay toasty the old-school way, reducing your carbon footprint and saving you cash in the meantime.

Teddy fur loungewear and fluffy hoodies look cosy, but you may be better off going for lighter garments (just with more of them).

A moisture-wicking base layer stops sweat settling on skin and turning cold. You can then wear as many more items as you need over the top – the more barriers you put between you and the cold, the better your body can trap heat.

Go for two pairs of socks under slippers if you’re prone to frozen feet.

A favourite among grandparents, the electric blanket is surprisingly eco-friendly and affordable.

It costs under 9p a night to run one, and you don’t need to have it on all night by any means. Turn your blanket on a while before you go to bed and it’ll be pre-heated before you hit the hay.

Just make sure to follow manufacturer’s instructions and safety guidance.

When was the last time you replaced your bedding?

If you’re struggling to recall, it might be time to do so, as the stuffing in older duvets can clump together and lead to cold spots.

Check the tog, too, as this may be why you’re chilly at night. Then higher the tog rating the warmer the duvet will be, so look for those marked as 10.5 tog or above for a winter weight blanket.

Keep the heat inside

Ideally we’d all have efficient heating systems and insulated homes, but that’s not possible for renters in particular.

A damage-free option is to use draught excluders; those sausage-shaped things that go in front of doors. There’s no drilling or DIY required, just pop one wherever the cold gets in and it’ll block the wind.

They’re slightly more expensive and you may need your landlord’s permission, but thermal blinds and curtains can make a big different to your home’s temperature. Most blackout window coverings have insulating qualities and can be set up without professional insulation.


MORE : Why does knee pain get worse in the winter?


MORE : How to maximise your ability to go ‘out out’ and not feel awful the next day