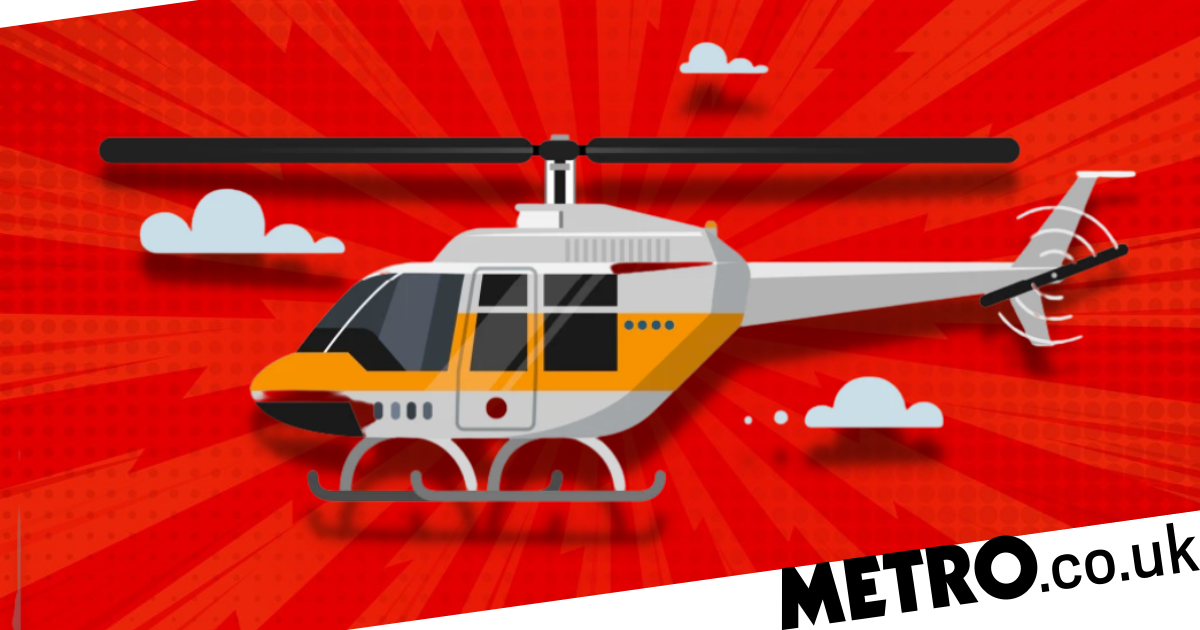 Joining the mile high club may be one of your ambitions.

But what if we told you there was a way to bring a little aviation-themed fun into the bedroom without stepping foot on a plane?

The helicopter sex position lets you do just that – and there’s not a cramped toilet or angry steward in sight.

To be clear, this isn’t when someone whirls their penis around in a jokey manner (sometimes known as helicoptering). No, this is a real sex position that promises to elevate your sex life skyward.

It’s somewhat tricky to get into, so if you have mobility issues it might be best to modify it to suit your needs or give it a miss.

If you can manage it, though, it gives deep penetration and a unique viewpoint to take a break from the old missionary (if you want to, of course, it’s a favourite for a reason).

The helicopter moniker comes from how your bodies appear to look like the blades of the flying vehicle.

To make this work, the receiving partner should get into the downward dog position, on all fours and with their bum tilted upwards.

Your limbs should be tangled up at this point, with your arms and legs looking like the propellers of a chopper going in all directions.

At this point, the receiving partner can either stay in downward dog or lie flat if that’s easier. This essentially turns it into the ‘windmill’ position, which is a little less taxing.

If you do it on ‘hard mode’ (aka the downward dog way, which requires a lot of contortion to get right) the inserting parter might choose to prop their feet on a headboard or steady surface for more grip.

Try not to worry too much about what this looks like or get frustrated if it’s not going as planned. This is a difficult position anyway, and the quality of sex is in how it feels, not what you’ve ticked off from the Kama Sutra.

As ever, start off slow and check in regularly to see how you’re both enjoying it.

The helicopter can be particularly enjoyable for those who enjoy foot play in the bedroom, as the opposite directions allow you to suck and kiss each other’s toes.

It also can be a sensory experience not to be able to look your partner in the eye or pre-empt their next move, with both of you having to communicate through touch and talking.

For the most part, though, the helicopter is something new and different. If it breaks up a monotonous sexual routine – and whether it ends in laughter or mind-blowing orgasms – that’s the main thing.


MORE : Woman who was five months pregnant on her wedding day shows no sign of bump


MORE : Here is exactly what to pack for a weekend away