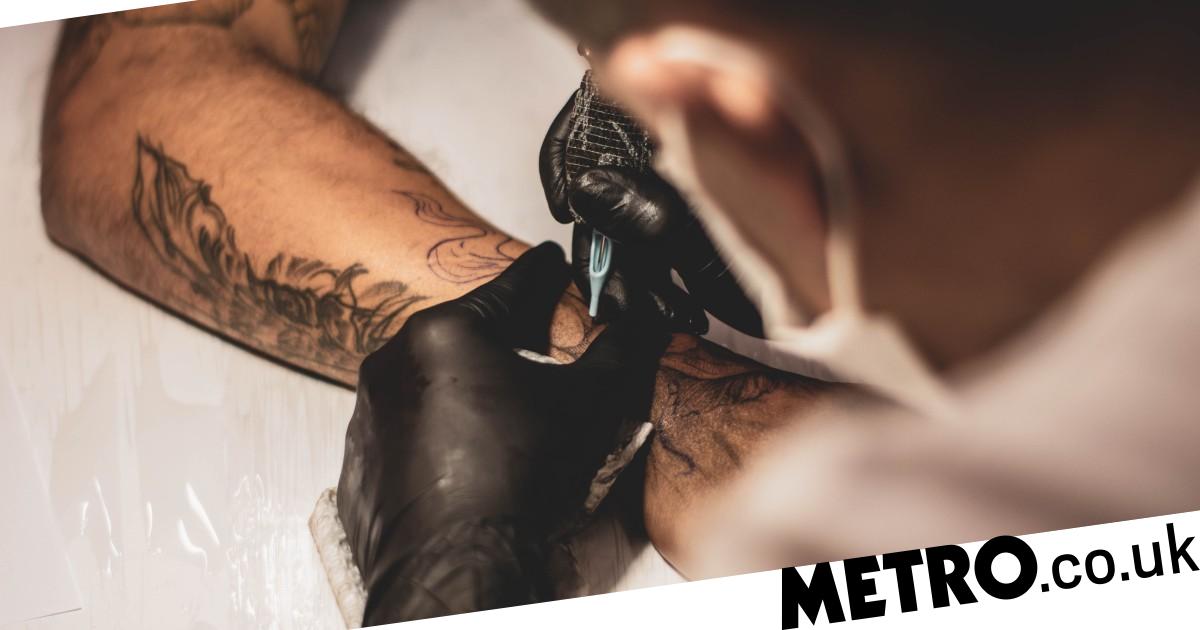 In recent years, the popularity of tattoos has exploded, with everyone and their mums – and sometimes even their grandmothers – getting inked.

We all know tattoos are pretty much permanent, unless you want to go through some expensive and painful laser removal, so it’s important to make sure that you’re choosing the right one.

It will be on your skin forever, and as many older people have advised tattoo-lovers before, you should be aware of how it might look when your skin inevitably changes as you get older.

Choosing a tattoo that you won’t regret can be difficult, there’s no way of telling for sure whether we will like that flower or unicorn or turtle in 10 or 50 years time.

The best way to avoid that regret is picking things that you are pretty sure will still mean something to you in the future, or at least pick something you are unlikely to hate – it’s not an exact science, but we asked tattoo artists and tattoo connoisseurs for their advice.

Look for artists whose style and work you like

Amanda Rodriguez, tattoo artist at Three Kings Tattoo, in London, says that she always suggests her customers; ‘should look for an artist whose style and work they love, because then they will likely love what’s designed for them’.

But if you have absolutely no idea of what you want to get tattooed, Rodriguez recommends waiting until you do as; ‘no one else can or should tell you what to get tattooed’.

Make it personal, but don’t get your partner’s name

Metal Morphosis tattoo artist Salamandra advises her customers to ‘choose things they like and love, something that is personal to them, maybe something related to a hobby, work, or life events. Tattoos are personal, some people choose to have them with a meaning and others just love to collect artwork.’

There are lots of different reasons but if you’re clear about why you’re getting a tattoo and what it’s related to, you’re less likely to regret it.

Salamandra aims to ‘discourage’ couples who want to get each other’s names tattooed, saying: ‘The future is unforeseen, and unfortunately, most of the regrettable tattoos are ex-partner’s names. I don’t mind offering other types of matching tattoos or something that symbolises your partner without having to tattoo the name.’

In contrast, Rodriguez would never tell someone that their idea might be something they regret later, as she believes ‘it would be out of line’.

She says: ‘When I consult about a tattoo, it’s always in relation to what I think would work best visually and doesn’t relate at all to the subject matter. I always try to be sensitive to the fact that the tattoo will not be on me.

‘Ultimately, if the client wants something that I don’t think would look great, it only matters that it’s what they want and that they’ve made an informed decision,’ but you should ‘be open to the artist’s suggestions’ as they can advise you on size, placement, or detailing that could make your tattoo even better.

In her experience, the most common reasons people have regretted a previous tattoo include; ‘finding out the meaning of a symbol after the fact’, their world views changing, the tattoo didn’t turn out as they expect, or the tattoo artist made a mistake.

But, for Salamandra, the most common tattoos she’s seen people regret are; ‘ex-partner’s names, underage tattoos, trendy tattoos, tattoos done while drunk, and tattoos done by tattooists at home.’

Many people on Twitter explained that choosing tattoos that have a meaning to them is important in not later regretting it: ‘I only pick things that have true meaning in my life. For example, my dog, a family reference, career achievements etc.’ commented a woman named Paula.

But others did the opposite, instead simply choosing things they considered aesthetically pleasing and examples of gorgeous artwork.

Harry added: ‘I only get nonsensical tattoos so they don’t have any real meanings/memories attached to them. That way they’re just fun little doodles.’

Rodriguez says another common reason that people have regretted a previous tattoo is that; ‘they didn’t like the design but didn’t have to courage to say so.’

If you got a tattoo you didn’t like because you were afraid of speaking up against the design, that is not okay.

Rodriguez says: ‘I am always sad when I hear people regret tattoos or they were too afraid to say they didn’t like something. Tattoos are forever and you need to speak up for yourself. If you’re afraid of your artist, then don’t get tattooed by them.

‘If you feel that they are not giving you what you’re asking for then you shouldn’t proceed – even if that results in a lost deposit.’

Producer Chandni Sembhi often speaks up for herself, as Rodriguez suggests.

She says: ‘On the day, if the drawing isn’t exactly what I want, I’ll ask for changes because otherwise you’re stuck with a tattoo you don’t love.’

Rodriguez’ main piece of advice is: ‘The best way to ensure you don’t regret a tattoo is to do your research, know yourself, and speak up for yourself.’

Other tattooed Twitter users echoed Rodriguez’ advice, and included their own small ways of ensuring they will like a tattoo before getting it inked.

Freelance journalist Emily Chudy says: ‘I drew the tattoos I wanted and put them up on my wall for a month each – if I still liked them after that time I could get them!’

‘I add it to an ongoing notes app on my phone and revisit it a few weeks later – if I still like it, I’ll look into getting it,’ adds Adam England, another freelance journalist. But he also says; ‘sometimes I’ll just walk in to a studio and choose something from the flash on a spur of the moment’.

Twitter user Emma agrees, saying they would ‘think over tattoo ideas for months’, but many of them are related to ‘something significant’ that happens in their lives.

Others waited even longer, with Mackenzie saying that they would ‘wait a year before actually getting it,’ as if they still want it a year later, they’ll be ‘less likely to regret it’.

It is okay to change your mind, but be mindful of the expense to get a tattoo fixed

If you change your mind later about the tattoo, that is sometimes unavoidable and there are ways of fixing it: you can get it covered up with something else (like in Tattoo Fixers) or get laser removal, but both are expensive.

If you find out the meaning of something after the fact and then change your mind about the tattoo, then Rodriguez says that is ‘something maybe the client should have given more consideration to’.

Overall, it is okay to change your mind before, during, or even after a tattoo, but it’s much easier to get a different tattoo or not get one at all than changing one that’s already been done, so think carefully about your choices.


MORE : Grandma covers her body in epic tattoos of endangered animals to help save the planet


MORE : The science behind laser tattoo removal: how long it takes and side effects


MORE : The return of the tramp stamp – women share why they’re reclaiming the lower back tattoo