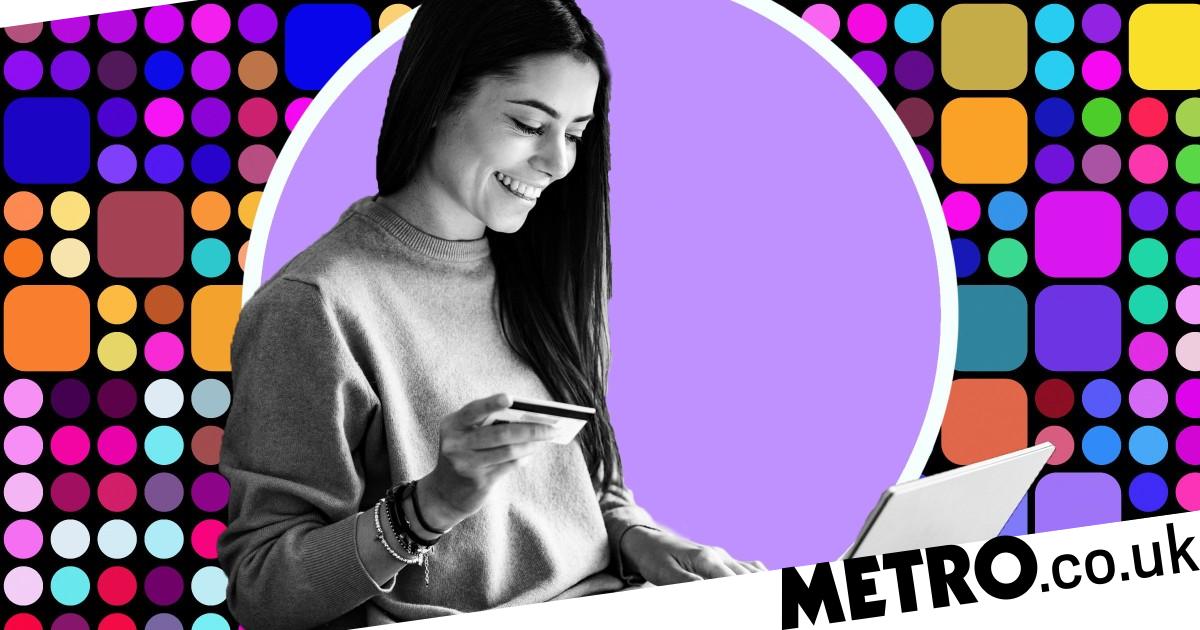 Black Friday week has landed, which means we are currently being inundated with deals and discounts from all corners.

The shopping extravaganza is no longer just a day either – instead it’s morphed into a month of promotions with the aim of enticing shoppers before Christmas.

But while heavily-discounted goodies can be incredibly tempting, it’s important to be aware of how much money we are spending during shopping events such as Black Friday.

It’s also vital to be clued-up on what is a good deal – and what isn’t.

Nick Drewe, a money saving expert at online discounts platform WeThrift, tells Metro.co.uk: ‘With the clock counting down until Black Friday, the anticipation for this seasonal sale has never been higher.

‘As websites and high street stores are due to be flooded with countless sales and attractives discounts, consumers are urged to make sure they are thoroughly researching deals before signing up to them.’

It’s only natural to feel a little overwhelmed by all the savings, but if you want to avoid wasting money over the coming days, there are a few things you can do.

Of course, it’s also important to think about the wider impact these commercial initiatives can have on our mental health – so keep this in mind too.

Experts have shared some of their best tips below – to avoid breaking the bank:

A good way to stay focused on the things you want is to come into the annual shopping extravaganza armed with a list.

Nick Drewe adds: ‘During a massive sales event such as Black Friday, there are going to be various offers on products that you simply don’t need. That said, having a wishlist will make it easier for you to not make unnecessary purchases, regardless of whatever the discount on a particular item is.

‘As well as this, having a pre-prepared list of items will save you time and allow you to better evaluate individual price drops to identify whether an offer is good enough.

‘This is because you won’t be scanning every item on sale and your searches will be narrowed on the things you need.’

‘The ultimate trick to getting the best deal on a product this Black Friday is to compare the price of the same item across competing retailers,’ adds Nick.

‘For example, Currys tends to match almost any price, while John Lewis is known to exclude the likes of AO and Amazon from their price promises.’

This is because while products might be cheaper at one retailer, the guarantee might be less, so it’ll be protected for a shorter amount of time – and you could end up spending more money in the long-run.

While you might think Black Friday will have the best discounts of the year, this isn’t always the case.

Nick says: ‘An investigation into last year’s Black Friday deals by Which? found that an astonishing 85% of products in the sales had already been available at the same price or less in the six months before.

‘With this in mind, it’s important to check the price history of your product to determine whether you are actually getting a deal at all.’

Nick suggests tools such as CamelCamelCamel which can help you see what some products have been sold for previously, as well as Pricerunner.

If you find that your product has been advertised at the same price in the months prior to Black Friday, then flag this item as low priority on your seasonal shopping list.

One good way to curb spending during Black Friday – and stop yourself getting carried away – is to set yourself a budget.

Kevin Pratt, a savings and finance expert at Forbes Advisor, tells Metro.co.uk: ‘Overspending is a danger during the Black Friday period, with consumers possibly tempted to exceed their budget so as not to miss out on any “must have” deals.

‘It’s a good idea to set a budget, and to stick to it as best you can.’

Buy with a credit card

Also Kevin says buying with a credit card is better than a debit card (as long as you remember to pay it off before the month is up) as it offers more protection.

He adds: ‘If you buy your Black Friday items using a credit card, you will automatically benefit from protection under Section 75 of the Consumer Credit Act.

‘This means you will be able to claim against your card provider if something goes wrong with the transaction when you buy items costing between £100 and £30,000.’

You might also get points or money back this way – making your money go further.


MORE : How to save money this Christmas – from rewards cards to carefully planning presents


MORE : How to talk about money confidently – even when it’s awkward


MORE : Try these money-savvy hacks to save £300 by Christmas