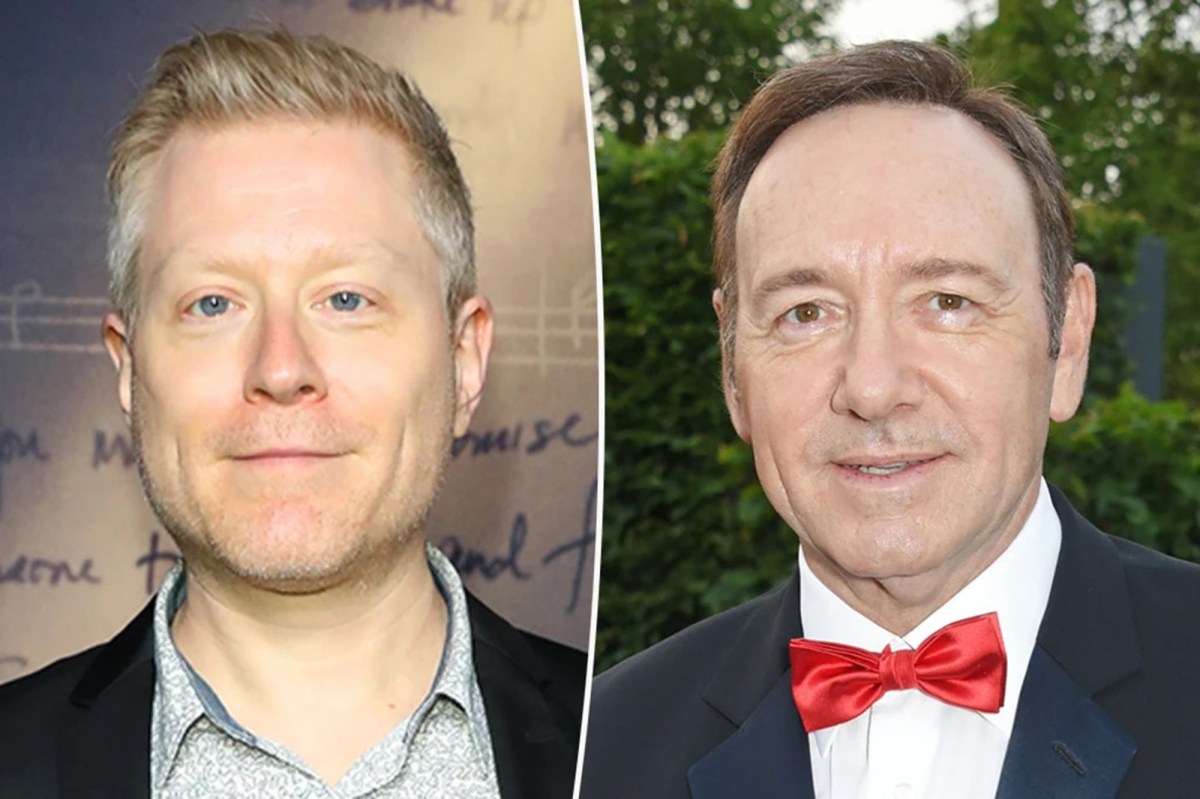 Former “House of Cards” crew members who testified Kevin Spacey sexually harassed them while working on the popular Netflix show could be pulled into an ongoing civil suit against the disgraced actor.

A New York judge ordered Spacey to notify former crew members that their identities and their depositions could be publicly disclosed in an unrelated sexual assault case filed by actor Anthony Rapp against Spacey.

The crew depositions stem from an arbitration case filed by “House of Cards” production company, MCR, which won a $31 million ruling against Spacey who was found to have violated the company’s sexual harassment policy.

According to the November 2021 arbitration petition, Spacey breached the show’s harassment policies, which led to Spacey’s suspension, and eventually, the demise of the Netflix series.

One former crew member who testified claimed Spacey would say hello, “greet them, shake their hand and pull their hand down to his crotch or touch their crotch.”

In the March 15 order obtained by The Post, US District Judge Lewis A. Kaplan ordered Spacey to notify the witnesses in that arbitration case that their identities and testimonies could be disclosed.

Rapp filed a motion to obtain the depositions of the former “House of Cards” crew members to possibly use in his own lawsuit against the actor.

“All of these witnesses allegedly expressed concern, directly or through counsel, that they might suffer if their names and their involvement in the arbitration were to become public,” Kaplan wrote in the order. “All allegedly received some assurances in that regard.”

Kaplan added the former crew members who testified against Spacey could file a petition to block Rapp’s motion to disclose their identities and testimonies no later than April 3.

According to the arbitration petition, more than 20 depositions from “House of Cards” crew members were conducted over several months.

Rapp and another man filed a lawsuit in 2020 accusing Spacey of sexual assaults in the 1980s when they were teenagers.

Rapp, who has starred in the “Star Trek: Discovery” television series and “Rent,” claimed in his lawsuit that he was only 14 years old when a 26-year old Spacey forced himself on him during a party in 1986.

In an interview with BuzzFeed News, Rapp claimed Spacey “picked him up like a groom picks up the bride over the threshold,” and noted they were both alone in a bedroom.

Rapp said, “But I don’t, like, squirm away initially, because I’m like, ‘What’s going on?’ And then he lays down on top of me. He was trying to seduce me.”

Rapp and the other alleged victim filed their claim under New York’s Child Victims Act, which allows victims of childhood abuse to file civil suits against their alleged abuser even after the statute of limitations.

An October 4 trial date has been set for Rapp’s case against Spacey.

In the meantime, Spacey is also seeking to toss out the $31 million arbitration ruling against him. A hearing has been set in that case for May 10.