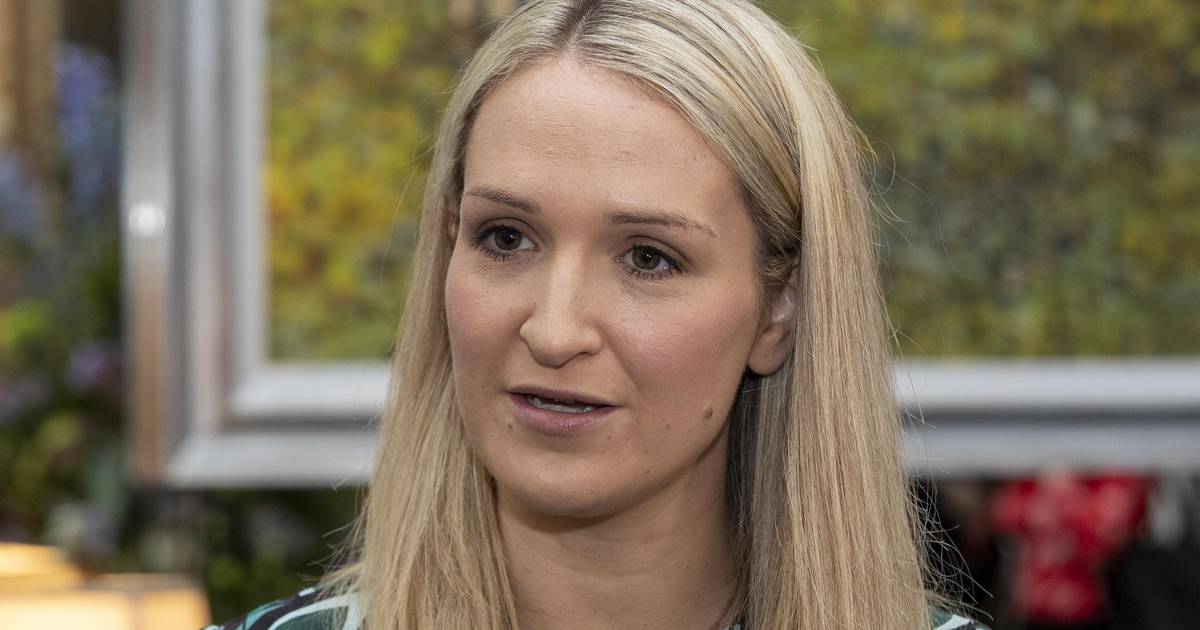 Legislation on hate crime and hate speech, which can set a excessive threshold for a felony prosecution, is more likely to be introduced earlier than the Oireachtas within the autumn.

A spokeswoman stated that the Minister for Justice Helen McEntee would “publish the Hate Crime Bill in the near future” however with simply 4 weeks remaining till the Dáil rises for the summer season, it’s seemingly that it is going to be the autumn earlier than the Bill is introduced earlier than the Oireachtas.

It is anticipated that the brand new legislation on hate speech will set a excessive threshold for a felony prosecution. Some foyer teams had argued throughout a public session on the Bill that the take a look at for hate speech needs to be a subjective one — the place an individual perceives speech about them to be motivated by hate.

However, in an in depth assertion to The Irish Times, the Department of Justice stated that to be responsible of an offence below the brand new laws, an individual must intend to incite hatred in opposition to an individual or group, making prosecutions harder.

“The new legislation will set the threshold for criminal incitement to hatred as intent or recklessness,” the division assertion stated.

“This means a person must either have deliberately set out to incite hatred, or at the very least have considered whether what they were doing would incite hatred, concluded that it was significantly likely, and decided to press ahead anyway.”

The division additionally stated that the laws would comprise “robust safeguards for freedom of expression” which would come with safety for “reasonable and genuine contributions to literary, artistic, political, scientific or academic discourse, and fair and accurate reporting”.

“Prosecution of offences under the new legislation will be, as with all crimes, a matter for An Garda Síochána and the Director of Public Prosecutions,” it stated.

It is anticipated that Ms McEntee won’t comply with the advice of the Oireachtas justice committee which recommended that the hate speech components of the brand new Bill be stripped out and introduced ahead as an modification to incitement to hatred laws. It is anticipated that the twin hate crime/hate speech components of the Bill will likely be retained.

Fianna Fáil TD James Lawless, who chairs the justice committee, stated: “Legislation can be used to express approval or disapproval of certain behaviours. But the difference between virtue-signalling and effective criminal law is successful prosecutions.”

He stated that in its pre-legislative scrutiny report, the committee had “recommended an objective test be used to assess whether a crime was aggravated by hate factors, such as the daubing of graffiti, accompanying racist statements, hallmark type indicators with an attack as a ‘proof’ of whether it was motivated by hate or not”.

He added: “While there is a strong rationale for deterring hateful assaults and protecting minorities that way, hate speech is far more problematic. Freedom of expression remains a core constitutional value and a subjective assessment could prove both very unfair and impossible to police. At a minimum, artistic exceptions would have to exist and the right to robustly debate the issues of the day cannot be criminalised either.”