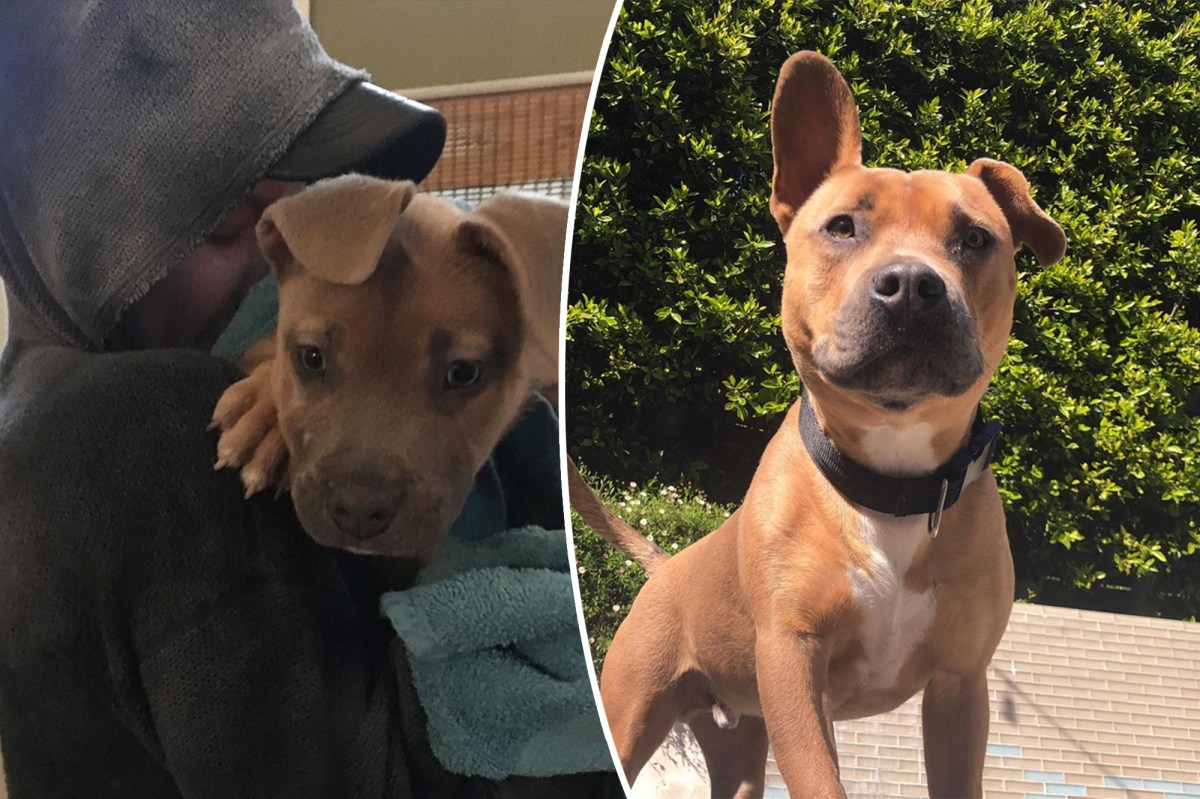 Halsey is mourning the loss of their “first love,” Jagger.

The singer – who uses “she/they” pronouns – revealed via Instagram on Saturday that their beloved pup died at just 5 years old due to a “progressive condition” called Myelomalacia.

“This has been the worst week of my life,” they wrote in a post that featured sweet pics of Jagger.

“Before I had a dog of my own, I would hear people mourn their pets and think ‘it’s just a dog…’ well I couldn’t have been more wrong.”

Halsey, who adopted Jagger in early 2017 when he was just “a few weeks old,” revealed his condition deteriorated in a matter of days.

“It is sudden and uncommon and unfair with a catastrophic prognosis. Within 3 days my beautiful baby boy went from chasing imaginary birds around the yard and laying in my lap turning his ears up at the sounds of Sesame Street, to having paralysis spread through his body by the hour,” they explained.

Halsey described the death of their pitbull mix (who was named after Rolling Stones legend Mick Jagger) as the “most visceral loss I have ever felt.”

“Like the absence of a vital appendage. Every single second of my day that once revolved around his little habits and routines is now full of just emptiness and silence,” they said.

Halsey, who welcomed their first child with boyfriend Alev Aydin last July, noted that they “never realized it could hurt as bad as losing a person.

They also described Jagger as their “very first love,” who taught them how to be a “mommy.”

“I love u jagger,” he continued. “I hope u r running circles around an imaginary pool in heaven right now.”

Billie Eilish’s brother Finneas also commented on the heartbreaking post, writing, “Oh my god my heart is broken for you!!!”