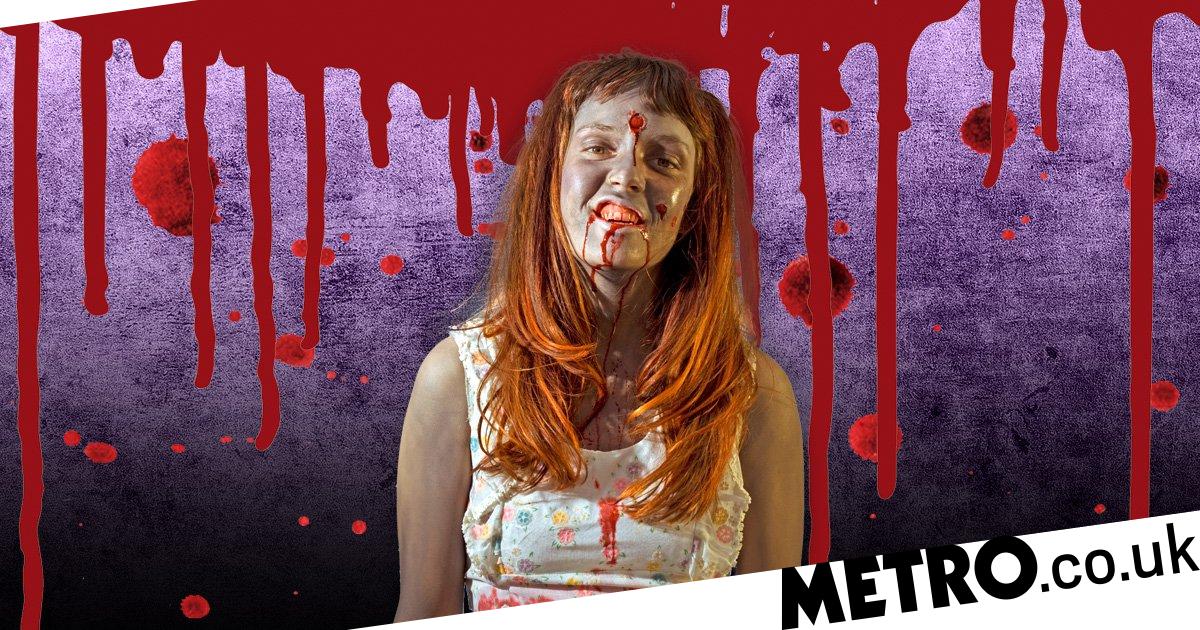 You weren’t planning to do anything for Halloween, but then the weekend rolled around and it seemed like a shame to skip it entirely.

So you bought a pumpkin, prepped a last-minute costume, sorted your makeup, and made some plans.

But this throws up another problem. Unless you happen to have a costume shop right by your door, it’s going to be pretty tricky to get hold of the fake blood you’ll need on such short-notice. It’s too late to order it online, after all.

The good news is that it’s possible to make some pretty convincing fake blood with stuff you can pick up from your nearest corner shop.

How to make your own fake blood for Halloween

How to make it:

We haven’t given any specific measurements above because it really depends on the texture and type of fake blood you want.

Your best bet is to start with a few spoonfuls of golden syrup, adding some warm water to make it runny.

The cocoa powder and red food colouring are for the reddish-brown colour. You’ll need less than you think, so go slowly.

Flour serves to thicken and make more solid, so if you want your blood to stay put on your face or clothes rather than dribbling, add a few spoonfuls. Again, slow and small, as you can always add more.

Mix until smooth then daub on wherever you fancy.

Where you can still buy fake blood

If you don’t fancy faffing about with a mixing bowl and have time to pop to the shops, you might have some luck – but perhaps have the DIY version as a backup plan in case they’re out of stock.

How to get fake blood off your skin/clothes

Our advice: don’t put fake blood on any clothes you’re precious about. Food colouring tends to be very effective at staining things, and the same goes for shop-bought types.

If you do want to remove fake blood stains from clothes, a good approach is sprinkling baking powder over the stain (this should help to absorb some of the colour) and rub with a cloth. After that, pour white vinegar directly on to the stain, leave to soak in, then wash. You might need to repeat this process a few times.

To remove fake blood – storebought or homemade – from your skin may require a multi-pronged approach.

We recommend trying out a gentle makeup cleanser first – something oil based tends to be great at dislodging all kinds of muck. Gently massage these in with a cotton pad or cloth to avoid just moving the stains to your fingertips.

Vaseline also works a treat. Scoop out a bit, rub gently into the affected area, then wipe away.

Make sure that after removing the bulk of the staining, you use a cleanser to get rid of any remnants. If you don’t do that, you will get fake blood stains on your pillow case.

And on that note, do make sure to clean off fake blood before you go to bed – for your bedsheets’ sake as well as your skin’s.


MORE : How did trick or treating become a Halloween tradition?


MORE : My facial scars are not your Halloween costume