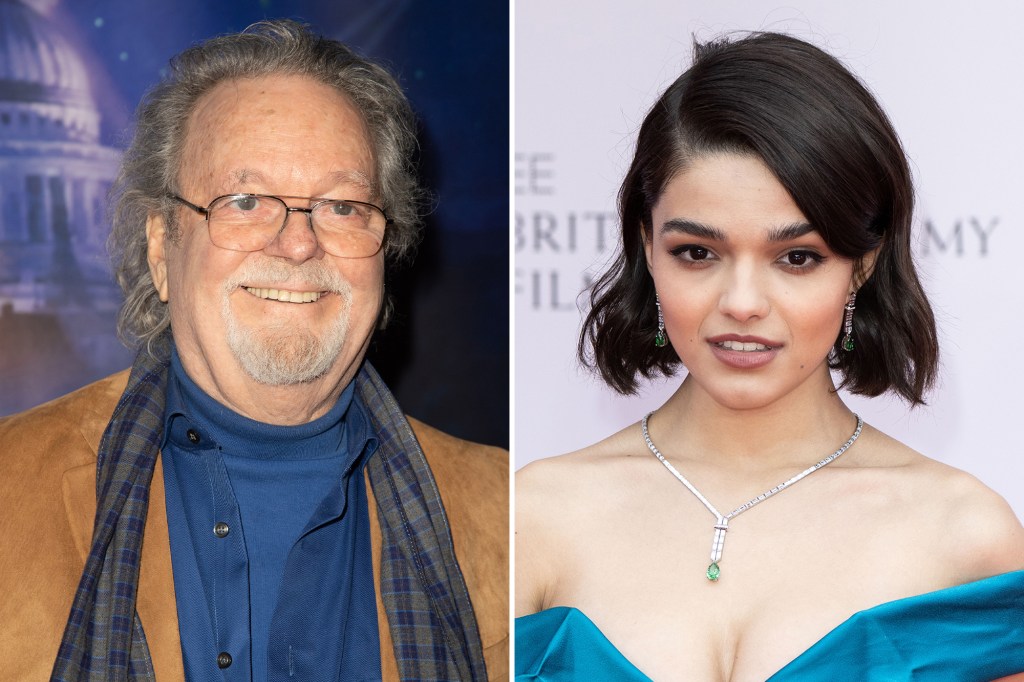 An original “West Side Story” star is ready to rumble for Rachel Zegler.

The 20-year-old actress who played Maria in the revival film revealed Monday that she was not invited to the 2022 Oscars despite the Steven Spielberg-helmed musical scoring seven nods at the award show.

But Russ Tamblyn — who played Riff in the 1961 adaption of the Broadway play — is not happy about the invite snub.

“@TheAcademy As a voting member and the original Riff, let me say: it’s your duty to find Rachel a seat at the Oscars,” Tamblyn, 87, tweeted on March 21.

“She STARS in #Westsidestory which is nominated across the board. When they say representation matters, this is what that means. Please do right by her,” he continued.

Tamblyn tweeted his thoughts in response to a Los Angeles Times report regarding Zegler’s snub.

Zegler — who won the Golden Globe this year for her role — revealed earlier this week on Instagram that she wasn’t asked to attend the 94th Academy Awards this Sunday after a fan asked her that she planned on wearing to the event.

The singer replied, “I’m not invited so sweatpants and my boyfriend’s flannel.”

“Idk y’all i have tried it all but it doesn’t seem to be happening,” Zegler continued. “I will root for west side story from my couch and be proud of the work we so tirelessly did 3 years ago.”

She added, “I hope some last minute miracle occurs and i can celebrate our film in person but hey, that’s how it goes sometimes, i guess. thanks for all the shock and outrage — i’m disappointed, too. but that’s okay. so proud of our movie.”

DeBose, who played Anita in the film, vaguely tweeted her reaction to Zegler’s non-invite.

After fans on the social media platform asked what her thoughts on the matter were, she wrote, “Im just seeing what you’re referring to. I tweet in generalities and this has nothing to do with that. But thank you for bringing it to@my attention.”

Zegler further discussed her feelings about the issue on March 20, writing, “My goodness, folks!! appreciate all the support, i really really do. we live in such unprecedented times, and a lot of work behind the scenes goes into making movie magic happen. that goes for film productions (like the one I am so lucky to be currently shooting in London) … and awards shows alike. let’s all just respect the process and i’ll get off my phone x R.”