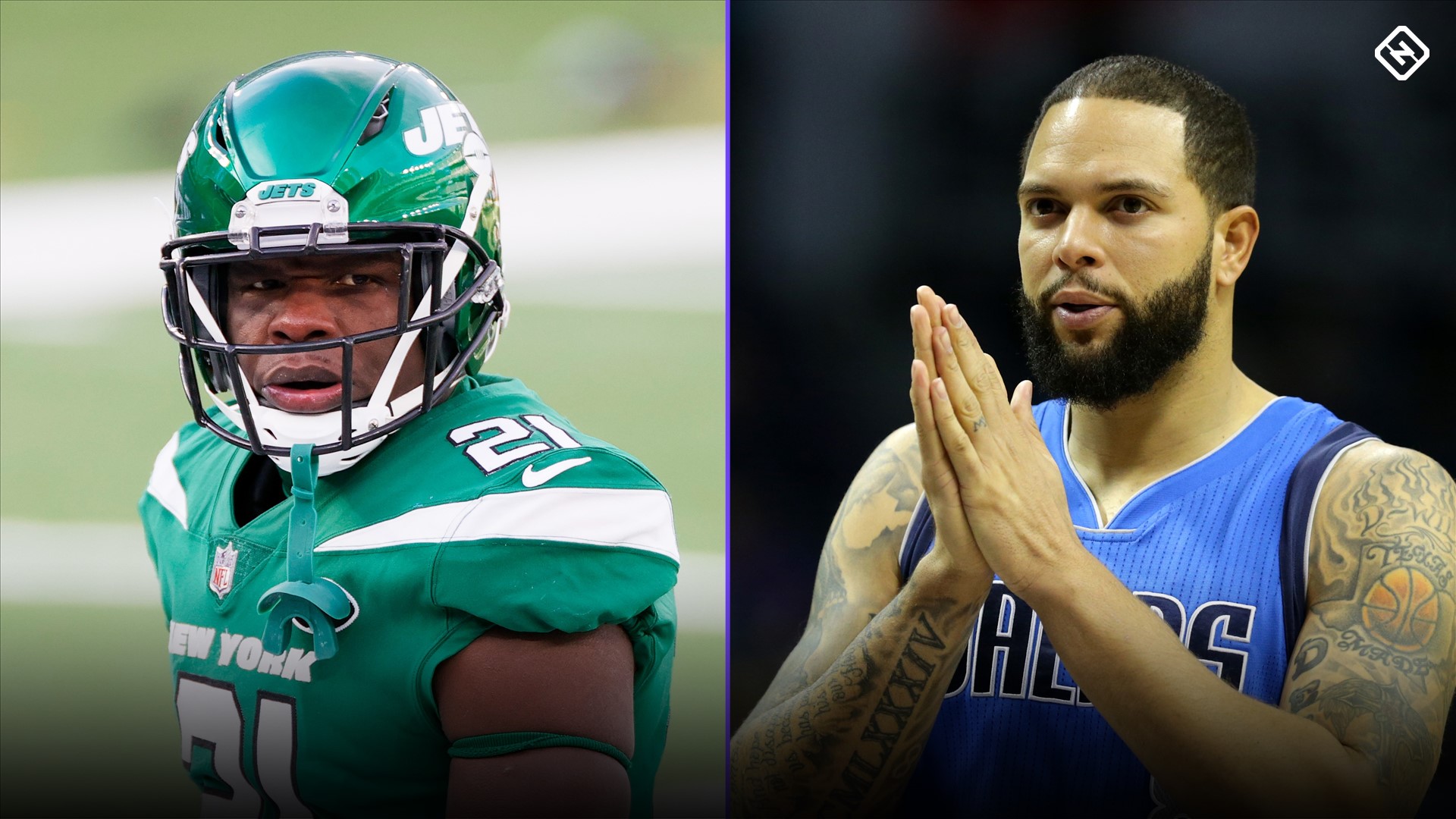 It’s just about time for the first fight in the boxing careers of both Frank Gore and Deron Williams.

The two athletes have enjoyed successful careers in other sports, with Gore ending his NFL career as one of the best running backs in league history, and Williams ranking among the best point guards of his era.

By the time Gore finished his NFL career, he had 16,000 rushing yards, third-most in NFL history, on 3,735 carries. He also scored 81 touchdowns on the ground. He appeared in 16 seasons, tied for the most by a running back.

Williams started 771 games of the 845 total in which he appeared, and he averaged 16.3 points, 3.1 rebounds and 8.1 assists. Williams, who was selected third overall in the 2005 NBA Draft, was selected to three All-Star teams.

MORE: Tyron Woodley says Jake Paul’s pride will be the reason he gets knocked out in rematch

Both athletes have fighting experience. The two each own MMA gyms. Gore has also reportedly trained in boxing for years, while Williams has more mixed martial arts fighting.

These might be two athletes known more for their prior athletic careers, but they should be ready to deliver an exciting matchup on Saturday as part of the Jake Paul-Tyron Woodley ticket.

Here’s all the information you need to watch Gore take on Williams on Saturday.

Frank Gore vs. Deron Williams price: How much does the PPV cost?

The Paul-Woodley fight card will cost the same as their earlier fight, which was $59.99. The Showtime PPV will include all the fights on the card, including Gore vs. Willliams.

Once purchase, the card can be viewed on Sho.com, or on the Showtime app.

In countries outside of the U.S. and Latin America, the fight is available on FITE.tv.

What time is Frank Gore vs. Deron Williams?

Gore will be fighting William at some point between the scheduled start time for the fight card, which is at 9 p.m. ET, and the start of the main event — Paul vs. Woodley — which should be around midnight.

Where is Frank Gore vs. Deron Williams taking place?

The fight between Gore and Williams will take place at the Amalie Arena in Tampa Bay, Florida.