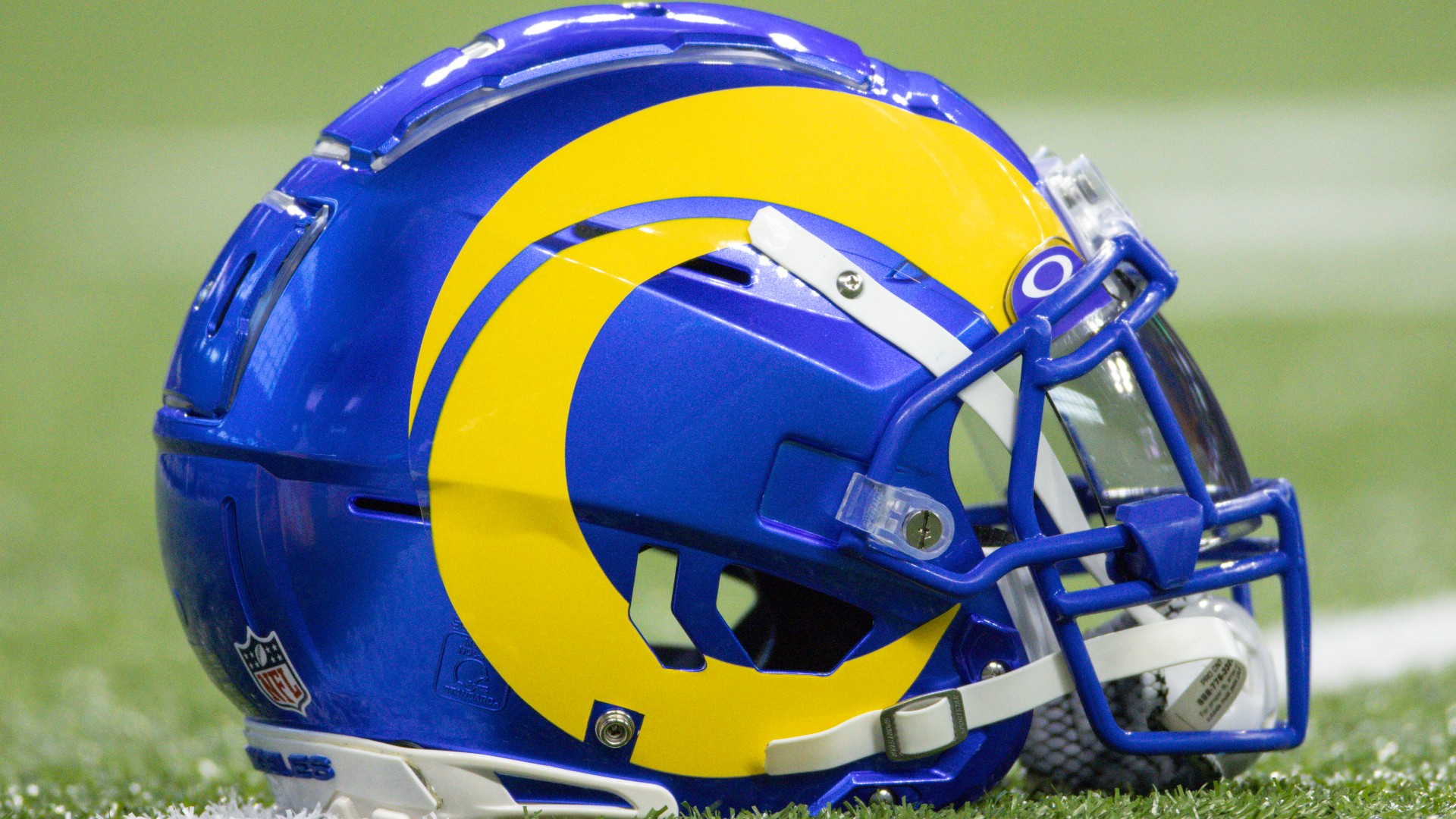 Rams running back Otis Anderson Jr. died on Monday, the team has confirmed. He was 23 years old.

The former UCF star was shot and killed on Monday evening at his parents’ home in Jacksonville, Fla. He was found by police with one gunshot wound to his chest and was pronounced dead at the hospital, according to arrest reports (as reported by ESPN).

The Rams announced the loss on social media Tuesday afternoon.

The Rams are saddened by the tragic and sudden loss of Otis Anderson Jr. Our sincere condolences are with his family during this very difficult time.

According to an arrest report released by the Jacksonville Sheriff’s Office, Anderson’s mother, Denise, told police her son’s death was the result of an argument between him and his father, Otis Anderson Sr. The two men reportedly were separated during their argument before Anderson Sr. left for the garage and returned to meet his son in the kitchen, where he is alleged to have fatally shot him.

Before the Rams made the announcement Tuesday afternoon, several players mourned Anderson Jr.’s loss on social media, Jalen Ramsey, Terrell Burgess and Sebastian Joseph-Day among them. Still more shared their thoughts and prayers via Twitter on Tuesday morning, including rookie tight end Jacob Harris, who played college football with Anderson while the two were at UCF.

Rest in Heaven Otis 🙏🏾
We gotta do better on this earth smh. Big prayers up 🙏🏾

Can’t believe this is real. RIP 2🖤

During his time at UCF, Anderson Jr. recorded 2,182 rushing yards with 17 touchdowns and caught 91 passes for 1,025 yards and nine touchdowns. He eventually earned the nickname “The Juice” because of his initials.

The Rams signed Anderson Jr. as an undrafted free agent in June. He did not make the Rams’ final roster after earning three carries for 10 yards and two catches for 16 yards — adding three kickoff returns for 54 yards and a punt return for 15 yards. He was not signed to the team’s active roster, but was signed to their practice squad. He was later waved from there, as well.

Anderson’s jersey and flowers were placed on UCF’s football field as his former teammates gathered for a memorial ceremony. Photos of Anderson were also put up on the video board inside the football facility lobby.