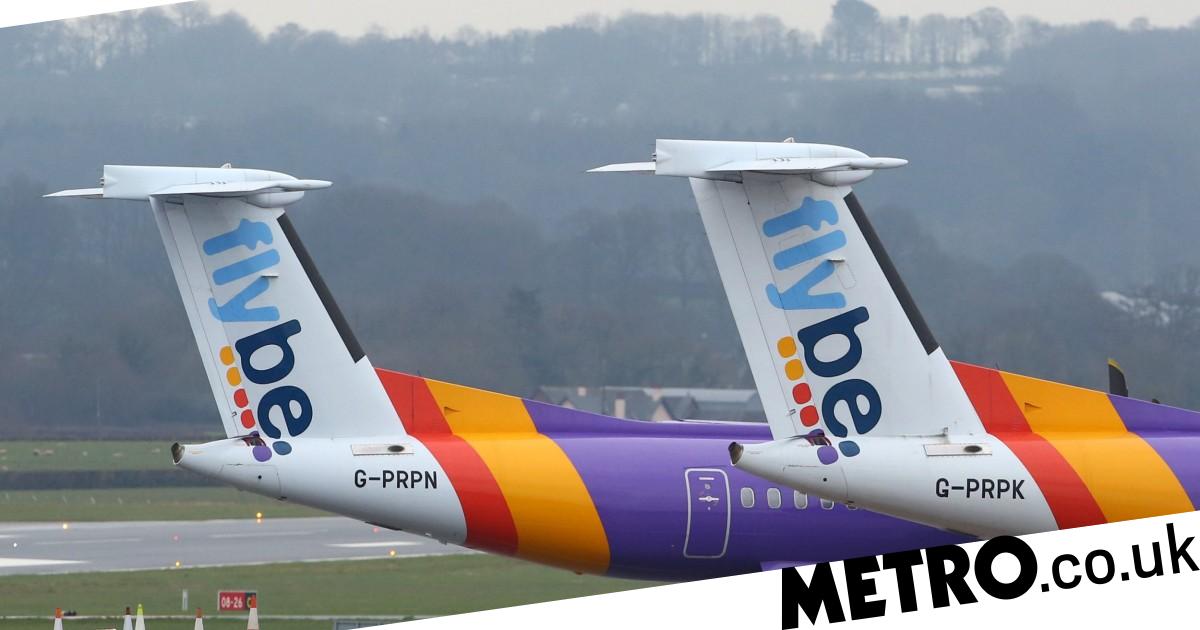 Flybe—once the UK’s largest domestic airline—will be relaunching next month, after collapsing in March 2020.

On March 5, 2020, Flybe announced that ‘all flights have been grounded and the UK business has ceased trading with immediate effect.’

But two years later, Flybe CEO, Dave Pflieger, said in a statement: ‘We are delighted to now be out for sale and starting service next month.

‘We think our new flights will benefit everyone who wants low fares and more flights to go on holiday and visit loved ones. Our new network will also ensure better regional connectivity inside the UK and between various UK and EU regions.’

But when is Flybe returning and where will the airline fly to and from?

When is Flybe returning?

On April 13, a Flybe flight will take off from its HQ in Birmingham and head to Belfast City, where it will have another hub. The following day, a flight will depart from Belfast City to Glasgow. These flights will kick off the new route expansion which will last until the end of August.

Flights for the new routes are already available to purchase on Flybe’s website.

What are Flybe’s new routes?

After the initial launch on April 13, Flybe will launch five more routes on April 28:

On May 28, Flybe will launch a daily Amsterdam-Belfast City route, followed by a Heathrow-Amsterdam route the next day.

In June and July, more routes will launch from Belfast City. On June 23, there will be flights from the Northern Irish capital to Edinburgh, followed by flights to East Midlands and Manchester launching on July 7.

Later in July, Flybe will launch more domestic routes. On July 28, flights between Belfast City and Southampton will begin, as well as flights from Birmingham to Edinburgh and Glasgow.

Finally, on August 25, Flybe will launch three routes from Belfast City to Aberdeen, Inverness and Newcastle.


MORE : Moment American Airlines passenger tasered after screaming he couldn’t board his ‘$2,000’ flight


MORE : Russian airlines to be cut off from nearly all of Europe