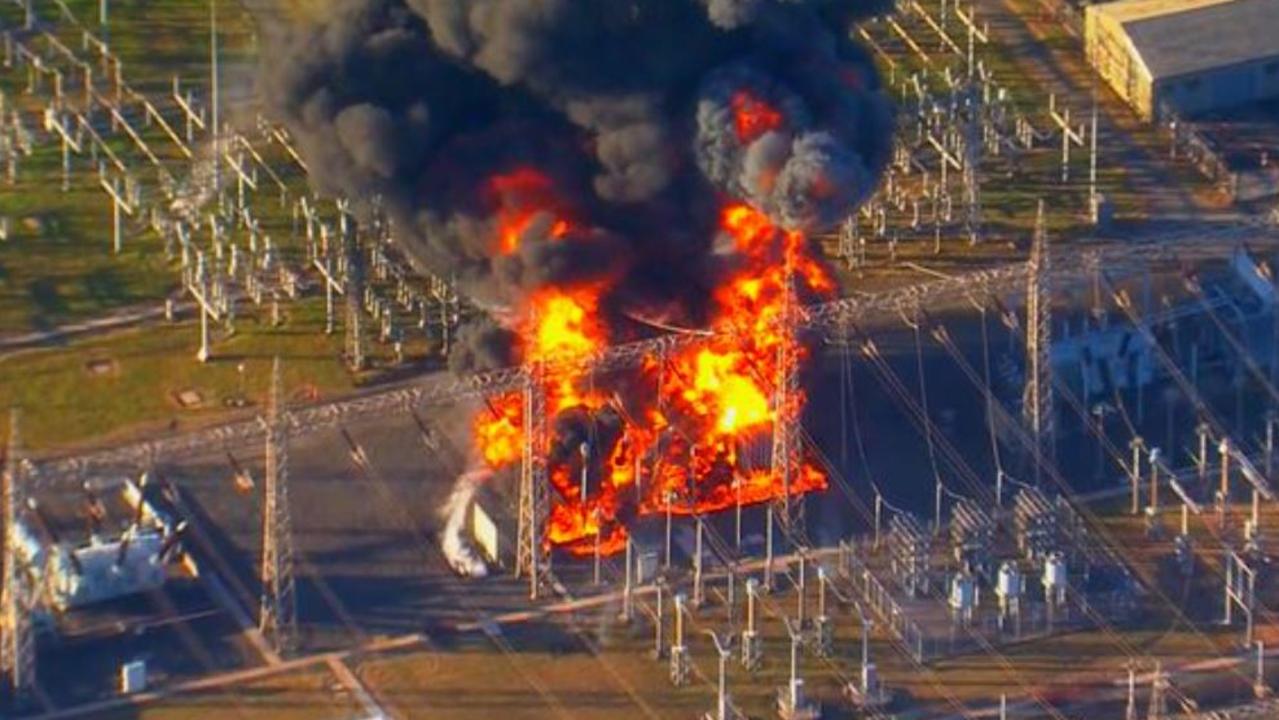 Residents of Wollongong and Unanderra had been informed to remain inside on Saturday evening as a fireplace ripped by a close-by energy plant.

Residents of Wollongong and Unanderra had been informed to remain inside and safe entry factors to their houses on Saturday night as a fireplace ripped by a close-by energy plant.

The incident occurred on the Transgrid Substation at Yallah in NSW, at about 3pm.

“Fire and Rescue NSW is responding to a large substation fire in Yallah, near Albion Park, on the state’s South Coast,” FRNSW mentioned in its preliminary assertion on Saturday night.

“More than 60 firefighters and two mobile command centres are on scene at Yallah Bay Road. There is a fire and multiple explosions in one of the large substations on site. Approximately 1000 litres of oil is currently being contained.

“High voltage power lines are also being impacted by the blaze. One transformer is fully alight with a second transformer at risk. The company is attempting to stage a shutdown of the facility. One FRNSW crew is providing fire protection for the on-site specialists.

“The large smoke plume is affecting Wollongong and Unanderra, causing flights in and out of Shellharbour Airport to be delayed.

“Residents are urged to stay indoors with windows and doors closed until the air quality has improved. NSW Rural Fire Service and NSW Police are assisting with operations.”

A short while after that assertion, FRNSW mentioned “large volumes of smoke from the fire” had been persevering with to have an effect on the Wollongong and Unanderra areas.

It mentioned “one redundant transformer mechanically failed”, inflicting the hearth, although fortunately with “no impact on electricity supply”.

NSW Police warned residents that the smoke could possibly be “toxic”.

“Due to the smoke being considered toxic, affected residents are urged to stay indoors and secure all doors and windows,” a spokesperson mentioned, echoing FRNSW.