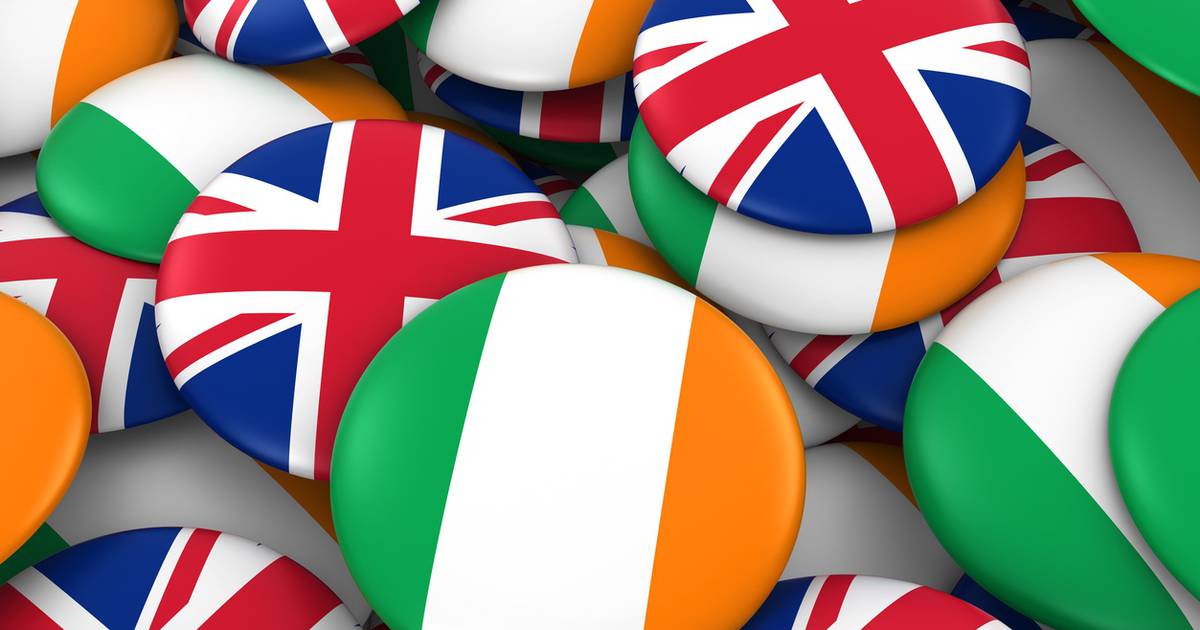 Preparations for a Border ballot are “premature, hasty and divisive” the Fine Gael TD and former minister for justice and overseas affairs Charlie Flanagan has mentioned, including that there was “little evidence” {that a} ballot within the North would produce a majority for reunification and even doubt {that a} vote would go within the Republic.

But the Sinn Féin first minister designate Michelle O’Neill once more known as on the Government in Dublin to make preparations for a Border ballot and for the reunification of the island.

Mr Flanagan additionally criticised Sinn Féin for elevating “political fears by the constant beating of the united Ireland drum”. He mentioned “meetings and gatherings across the island preparing for a united Ireland without unionism are without realism”.

He was talking at a Fine Gael occasion commemorating the lifetime of former taoiseach John A Costello in Dublin on Sunday.

“The trust between the two governments that was so carefully developed during the last 50 years has now been fractured by this Conservative government,” he mentioned. “Trust has also broken down between the UK and the EU. This UK government is no longer seen by the EU as a good-faith partner. We can only hope that other voices within the Conservative Party will take a more principled stand.”

But talking at her celebration’s Wolfe Tone commemoration, Ms O’Neill, the Sinn Féin chief in Northern Ireland, once more known as on the Government to arrange for a unity referendum.

“We need re-entry back into the EU for all of Ireland,” she mentioned.

“We need an Irish national health service, free at the point of entry. We need to tackle the climate crisis on our island. We need to end the duplication of public services. We need to maximise the full economic potential and opportunities for everyone who shares this island,” she instructed the celebration occasion in Bodenstown, Co Kildare.

“The unilateral decision of the British government to bring in legislation to undermine or to give the power to undermine almost all aspects of the protocol is not acceptable,” Mr Martin instructed BBC’s Sunday Morning programme.

“It represents unilateralism of the worst kind in terms of honouring and adhering to international agreements that governments adhere to and sign up to and ratify in their parliaments.

“We accept fully there are legitimate issues around the operation of the protocol and we believe with serious, sustained negotiations between the European Union and United Kingdom government those issues could be resolved.”

He mentioned the laws is “deeply concerning” trade and companies in Northern Ireland.