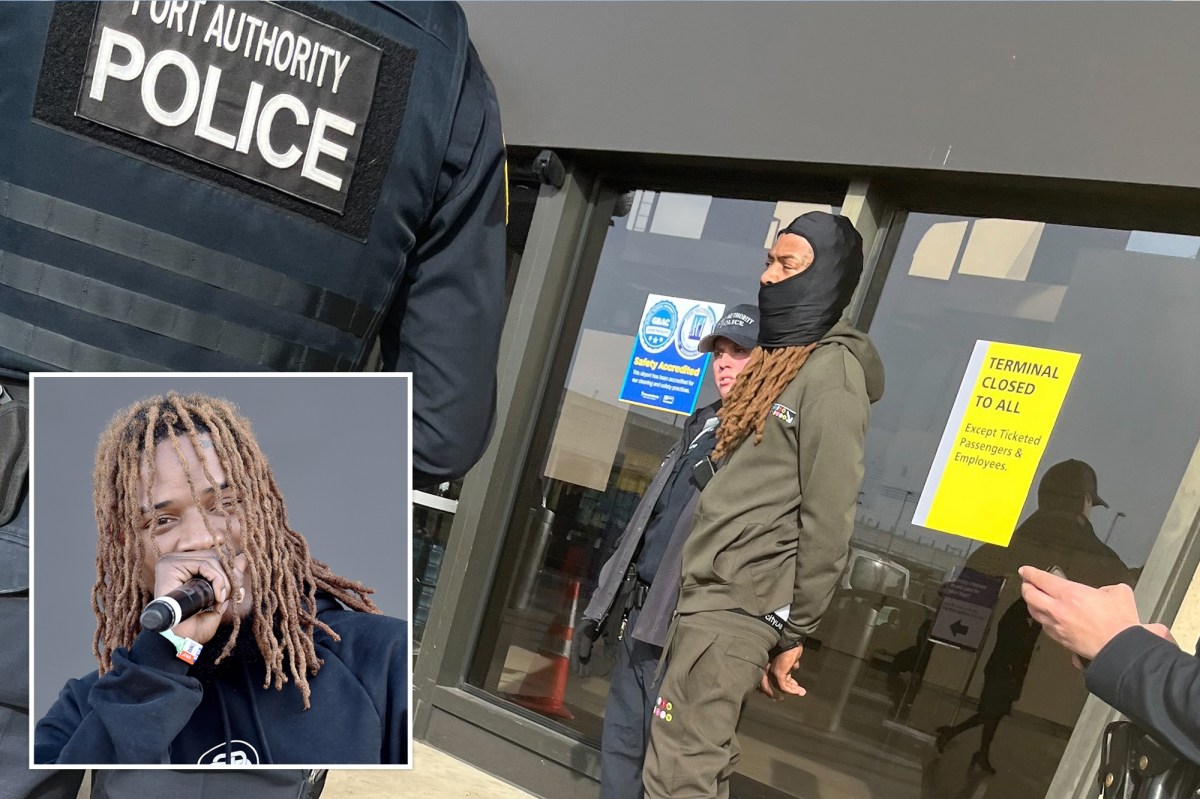 The “Trap Queen” rapper, whose real name is William Junior Maxwell II, was busted around 1:40 p.m. when cops were alerted to an ankle monitor notification that showed he had an active warrant out of North Bergen, New Jersey, Port Authority spokesperson Rudolph King told The Post.

“He was released on bail. No bail amount listed. And no mugshot,” the spokesperson said.

The warrant was for public nuisance. It wasn’t immediately clear what the charge stems from.

The musician, 30, has been subject to GPS monitoring since early November, one of the conditions of his release on federal drug trafficking charges.

He was arrested at Citi Field on Oct. 28 on allegations he ran a coast-to-coast cocaine and heroin trafficking scheme as a “kilogram-level redistributor”.