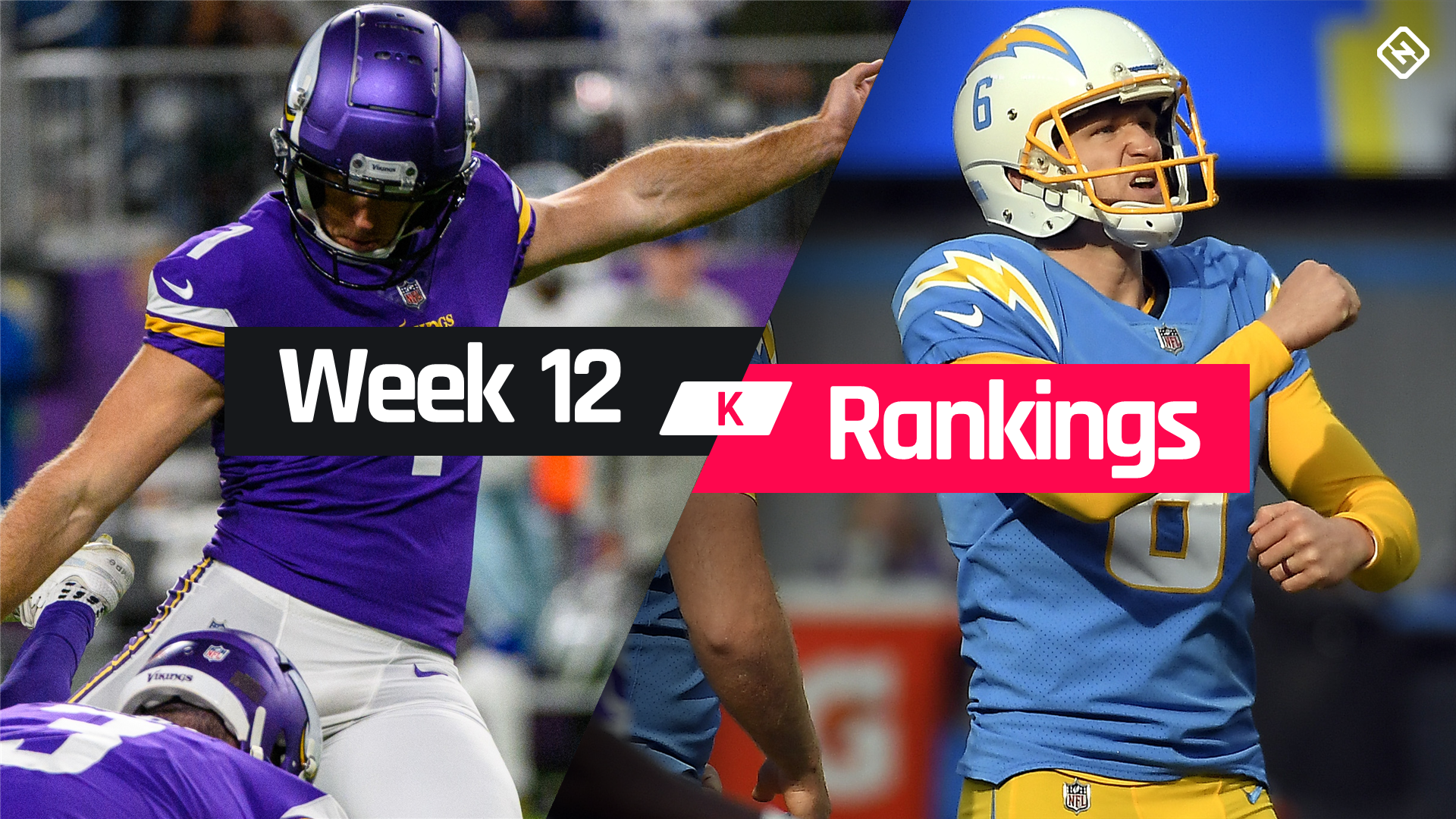 Our Week 12 fantasy kickers are a feast for all fantasy football owners. Not really, but we just wanted to make a Thanksgiving pun because that’s what people do this time of year.

Harrison Butker and Matt Prater are on bye, and considering they’re both owned in more than 75 percent of fantasy leagues, this figures to be a big week for kicker pickups. As we always caution, you shouldn’t use a waiver claim on a kicker, nor should you carry two kickers. As good as Prater has been this year, he’s not worth holding through a bye week. Let him go. If you get him back, it was meant to be.

Some of the best widely available kickers this week are Zane Gonzalez (@ Dolphins), Dustin Hopkins (@ Broncos), Brandon McManus (vs. Chargers), and Robbie Gould (vs. MIN). Both Aldrick Rosas (vs. CHI) and Cairo Santos (@ DET) have top-five matchups — indoors, no less — but neither has been particularly reliable. It’s not crazy to use them — perhaps Rosas practiced a lot while he was a free agent — but it’s also a bit unnerving.

Hopkins and McManus get the benefit of playing in Denver’s thin air, and if you’re just looking for someone who won’t be affected by weather, you could try Greg Zuerlein (vs. Raiders). Michael Badgley (vs. Buccaneers) and Brett Maher (vs. Bills) will also be shielded from the elements, but neither has a good matchup.

Weather could definitely be an issue this week, so keep tabs on the forecasts and plan accordingly. If you’ve been riding Butker or Prater all year, you’ll survive. If anything, be happy to move on from Butker, who’s disappointed most of the year and will have to deal with more wintry conditions over the next few weeks.

Note: We’ll update these kicker rankings as needed throughout the week, so check back for the latest player movement.