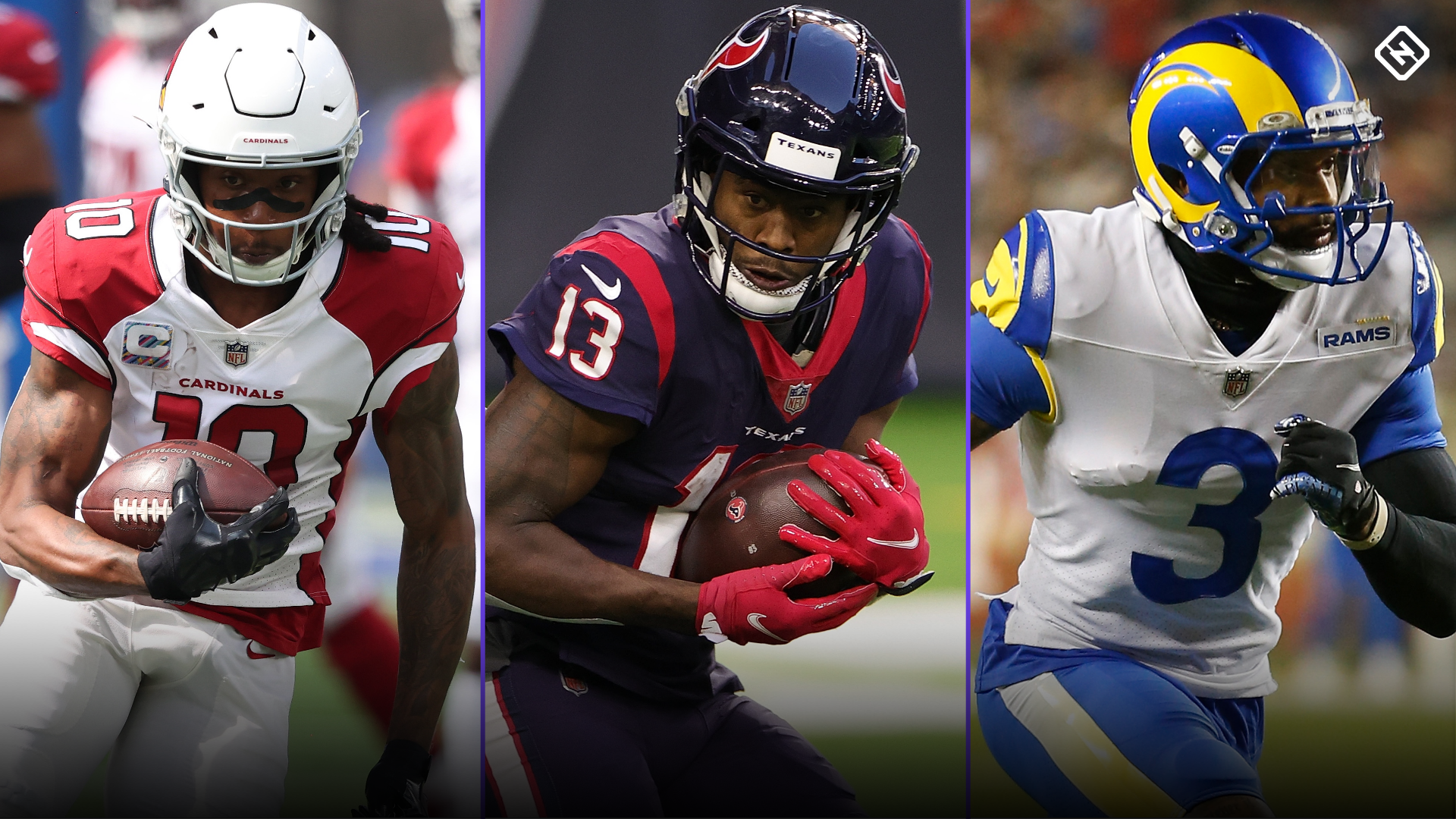 There is no shortage of injuries to key players heading into Week 13, and that extends to the wide receiver position. DeAndre Hopkins, Brandin Cooks, and Odell Beckham Jr. are all penciled into fantasy football lineups right now, but final start ’em, sit ’em decisions hang in the balance while we wait for the latest injury updates on these pass-catchers. We’ll be providing the latest news below throughout the day on Sunday.

UPDATE: ESPN’s Adam Schefter reported late Saturday night that Hopkins is expected to play against Chicago, but he might see fewer snaps than usual.

Hopkins (hamstring) hasn’t played since Week 8, but he’s still not fully healthy after Arizona’s bye. He managed to get in limited practices on Wednesday and Thursday, and he’ll be a game-time decision for Sunday’s game against Chicago.

NFL Network’s Ian Rapoport reported earlier in the week that Hopkins was expected to play, and as long as he does, he’s a must-start in this favorable matchup. If he’s out, then Christian Kirk and A.J. Green would both have WR3 value. You could take a chance with both even if Hopkins is active, but given the fact QB Kyler Murray (ankle) is “questionable” and the weather forecast is suboptimal, it’s tough to know what to expect from Arizona’s normally high-powered offense this week.

Cooks (illness) missed practice on Wednesday and Thursday, but he was able to get in a limited session on Friday, which suggests he should be good to go for Sunday’s game against Indianapolis.

If Cooks is out, Nico Collins would be the biggest beneficiary, but given the unpredictability of this offense, no one else would be worth considering. As long as Cooks is active, he’s a must-start.

A hip injury limited Beckham in practice all week, but he’s already said he expects to play against the Jaguars.

OBJ will be a boom-or-bust WR most weeks, but he has the upside to pay off against a relatively soft Jaguars defense this week. If he’s out, Van Jefferson would see even more targets and be a safer WR3.