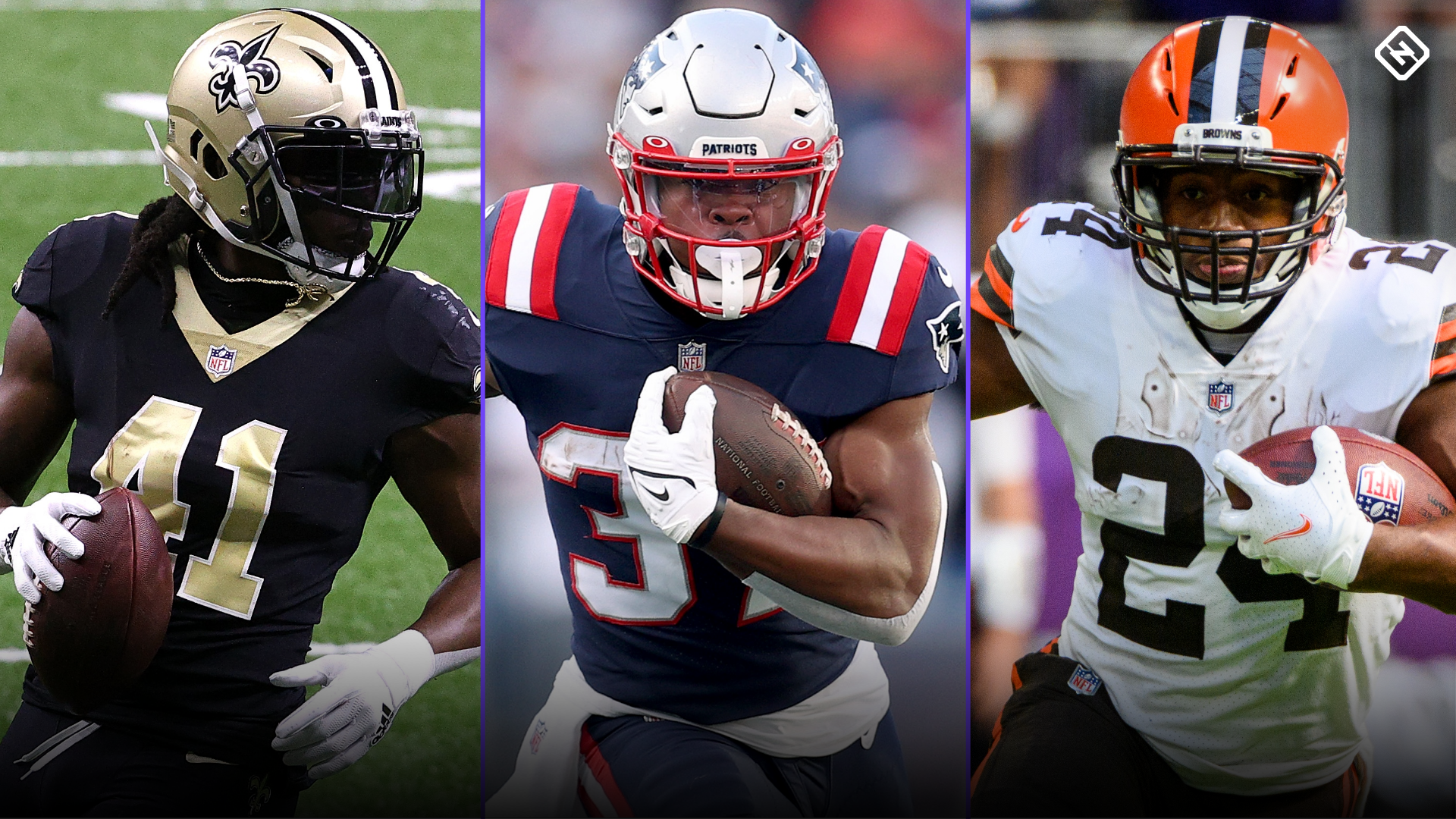 Alvin Kamara, Damien Harris, and Nick Chubb were severely missed by their fantasy football owners last week. Each has a chance to play in Week 11, though, and their potential returns would be have a big effect on waiver pickups, rankings, and start ’em, sit ’em decisions. Get the latest injury updates as a new fantasy week kicks off.

Kamara’s knee injury is reportedly not serious, but it was worrisome enough to keep him out of last week’s game against the Titans. Without much to go on early in the week, we’ll just have to wait and see. Last week, he didn’t practice at all, so practice reports from this week should clue us in and hint at his status. If he does play, he’ll walk back into a favorable matchup. The Eagles are the eighth-worst team against fantasy RBs, and while we know Kamara doesn’t get the workload some of the other aces at the position do, he’s as efficient as they come.

All that said, pencil him in as the RB5 in PPR and RB9 in standard leagues. If he remains out, Mark Ingram looks to be a mid-tier RB2 with a ceiling as high as an RB1.

Harris (concussion) would not have practiced Monday if the Pats took the field, so that’s not a good sign for a team set to play on Thursday night. If the team didn’t play until Sunday, Harris would almost certainly suit up, but the Patriots take on Atlanta on Thursday in what will be a good matchup for RBs.

If he plays, he’s a must-start against one of the top-five most generous teams to RBs. If he’s out, consider Rhamondre Stevenson a must-start, but just know the Patriots have a long history of randomly feeding someone else. That’s always a risk, especially on a short week. However, we can’t let speculation get in the way of logic, so whichever back is set to start for New England should be started in fantasy.

Right now, we rank Harris as the RB15 in standard and RB17 in PPR leagues. You have to think his ceiling is higher, but there’s a good shot New England starts rocking with more of a committee backfield after a strong performance from Stevenson against the Browns.

As always, Chubb (reserve/COVID) will need to turn in two negative COVID tests 24 hours apart before next Sunday, and there is plenty of time to do that. We won’t speculate here, but it sure seems like he’ll be in the lineup.

Unless Kareem Hunt (calf) is back, Chubb will immediately dominate touches upon his return. We rank him as the RB2 in standard and RB6 in PPR leagues against a bottom-dweller Lions’ defense.