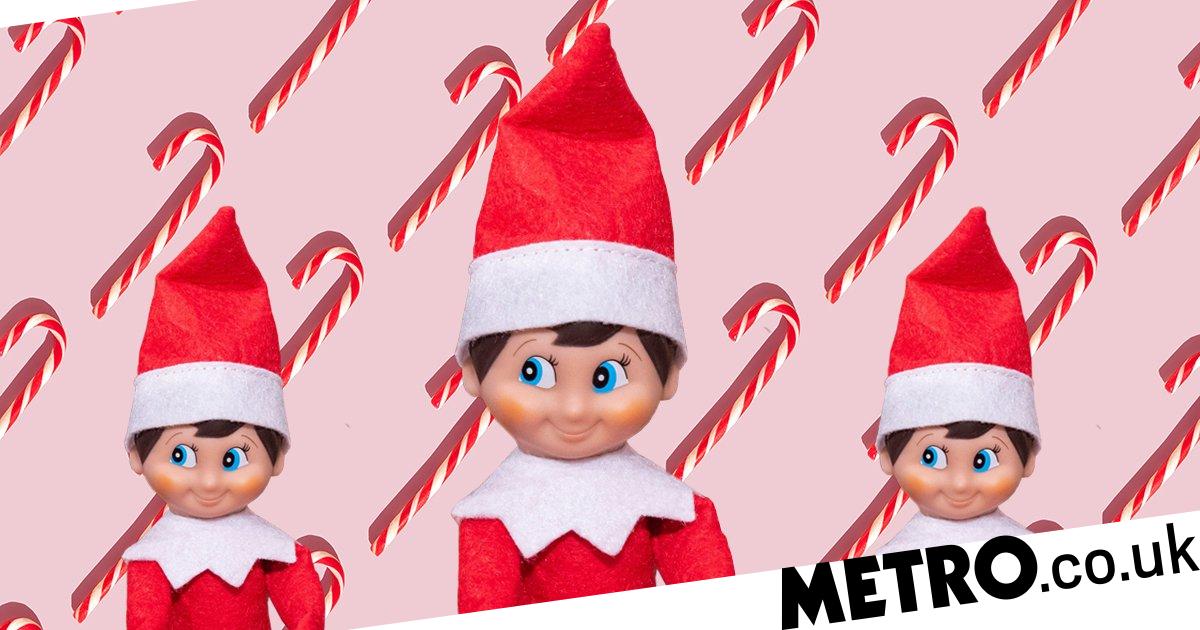 Elf on the Shelf is back again for another year.

But while the arrival of the festive toy is exciting for children, it can be a bit of a nightmare for some adults.

In fact, many parents have been revealing their frustrations over the tradition this year.

December can be an extremely busy time for anyone with kids in their lives, what with school holidays, presents and events to prepare for – so finding the time to come up with different Elf on the Shelf ideas can be pretty exhausting.

So it’s only natural for parents to want to give it a break this year, or for some to stop halfway through the month.

But how do you explain to kids why there is no more Elf this year? Here are some things to keep in mind…

Come up with a funny reason why Elf isn’t here

If your children are still young and have wild imaginations, there’s no reason why you can’t come up with a fun reason why Elf isn’t about this year.

Also if you don’t want to ruin the magic that you are moving the Elf around each night, then this is a great option.

Some suggestions from parents include:

Get creative and write a postcard

‘A wonderful idea is to write a letter or a postcard from the Elf explaining that he has left to go on an adventure – but it’s up to the family to find out just what the adventure entails,’ says education expert and former headteacher Leon Hady, who is the founder of Guide Plus.

‘This is perfect for capturing the imagination of your children and encouraging them to think together about where he could be going, who he might meet and see and how he will continue to spread the magic.’

Depending on whether your children are old enough to know that Elf is moved about by parents, you could explain that you simply don’t have time this year.

Alternatively, if you don’t want to reveal too much, you could say that you’re too busy to host Elf in your home this year.

Point out other things you’re doing instead

Lots of families are jumping on Elf on the Shelf this year, but many don’t do it at all.

So while a child might ask why lots of their friends are doing Elf on the Shelf, you could explain that your family have other traditions instead – whether it’s Christmas film nights, winter walks or trips to special places.

By pointing out other positive things you do – that other families might not –  it won’t make the lack of Elf seem like a disappointment or a loss.

And, if you don’t have one, suggest making a tradition.

‘This might be playing a Christmas family board game, making some decorations or planning out acts of kindness over the festive period such as sorting out toys for children more in need,’ adds Leon.

Encourage kids to make their own

As a parent it’s likely you already have lot of things on your plate during December, but there’s no reason why kids still can’t get involved in the fun.

You could encourage your children to make their own Elf and make them get up to different things each day – that way the pressure is taken off the adults.