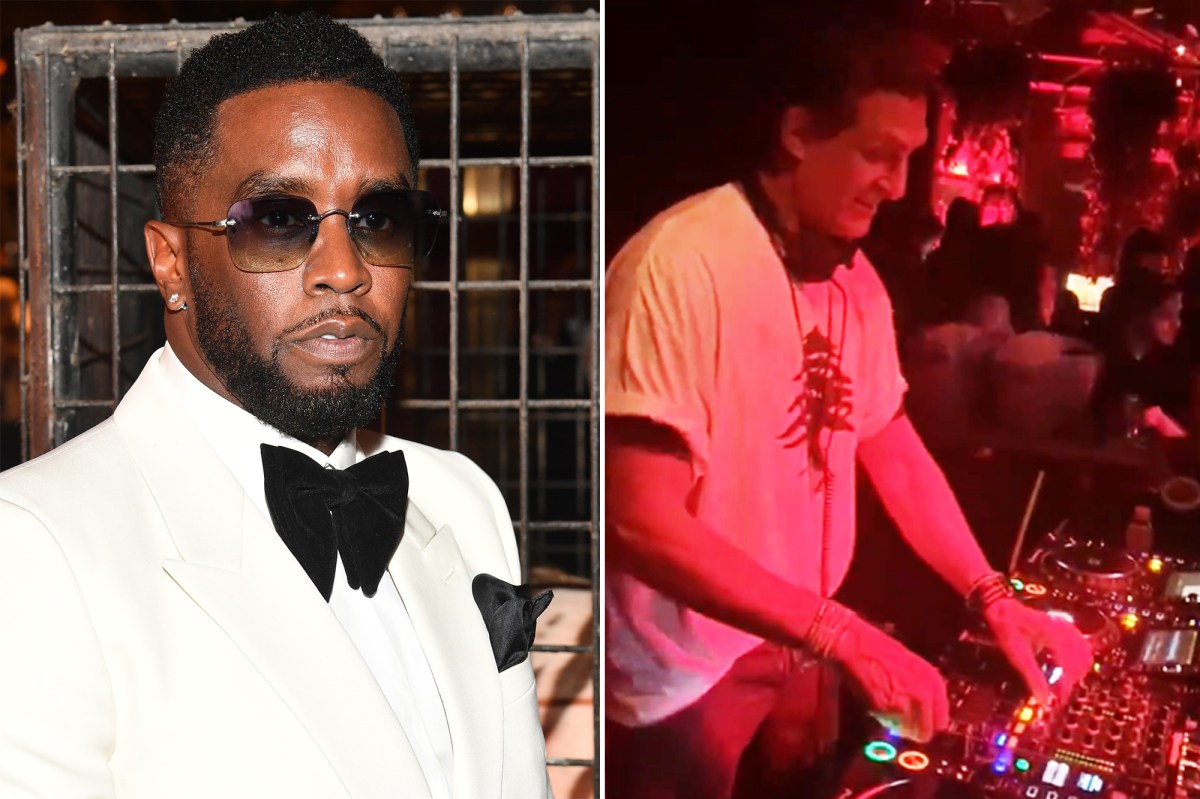 The duo have been friends and neighbors in Miami, we hear, and Diddy has apparently been known to drop by Rony’s “club nights” at his home on Star Island, according to Seikaly’s camp.

When Seikaly told Diddy he was working on his debut album, they decided to team up.

The tune includes clips from past Diddy hits, as well as a “personal voicemail message from Diddy to Rony.”

Said Seikaly in a statement: “It’s such an honor to have Diddy on my track. We’ve talked about it for years and finally made it a reality.”

His debut album is called “Moonwalk,” and Seikaly will be appearing live at upcoming gigs and festivals in Miami, Mexico and Costa Rica. He’s previously performed at Burning Man and Miami’s Ultra Music Festival.

He was the first-ever draft pick for the Miami Heat back in 1988, and later played for the Nets, Warriors, Magic in the NBA before moving to play in Spain. He’s also a real estate developer and hosted a Sirius/XM show, “Sugar Free Radio.”

Seikaly told Forbes last year of his music career: “It was a very uphill battle to try to tell people don’t judge me on my past, judge me on the music I’m playing.”

We recently reported that in more academic news, Diddy has found a storied new home for his Capital Prep Harlem school in NYC. The school is relocating to the former Church of All Saints at East 129th St. and Madison Avenue, which will allow the Harlem academy to increase its capacity from 500 to 700 students in grades six through 12 beginning next school year.