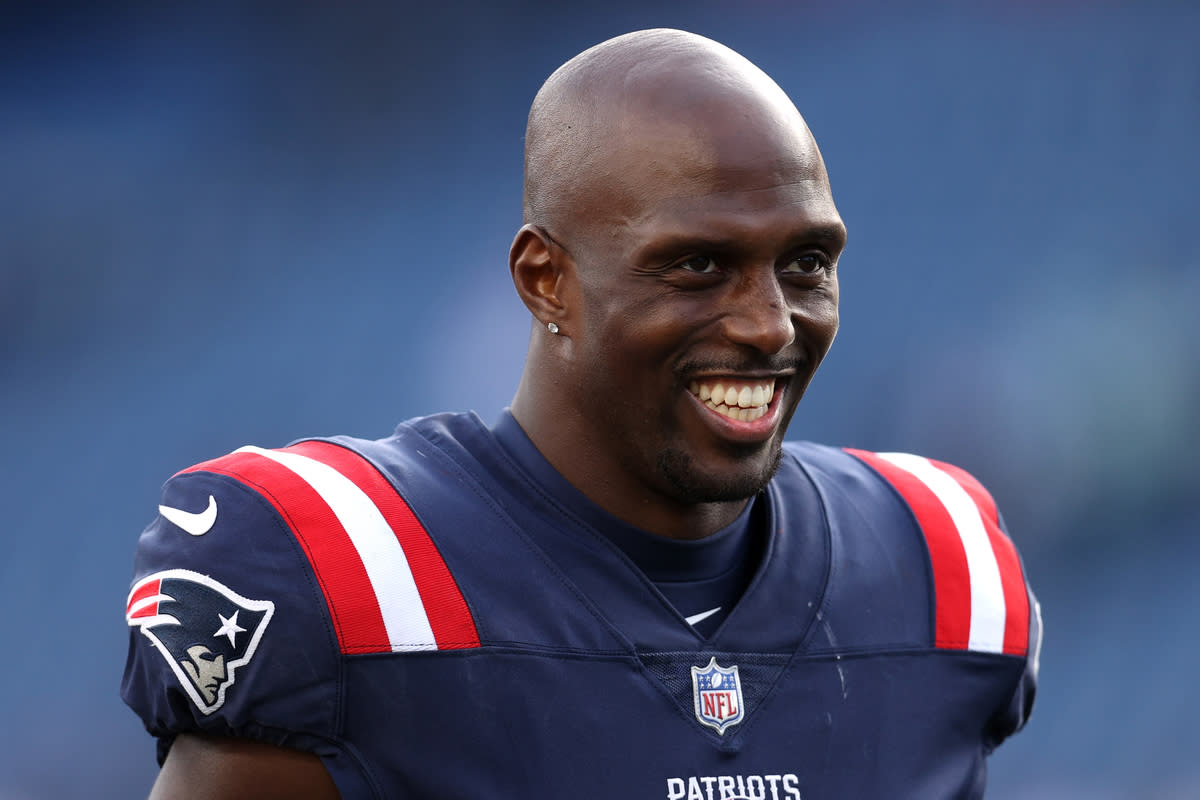 McCourty’s pick, the 30th of his career, made him just the third player in team history to reach the number.

The only two players still ahead of him: Pro Football Hall of Famer Ty Law, as well as three-time Pro Bowler Raymond Clayborn, who each had 36 interceptions during their time in Foxboro.

The interception for McCourty was his second of the season, his first since Week 2 against the New York Jets.

McCourty started out as a cornerback after New England drafted him 27th overall in 2010, where he remained for the first two seasons of his career, amassing nine interceptions in the process. He made the Pro Bowl as a corner as a rookie before making it again as a safety in 2016.

Among the next notable milestones McCourty can reach is 200 career regular season games with the franchise, which teammate Matthew Slater reached against the Falcons. Should McCourty remain healthy and play for the Patriots in 2022, he could become the sixth player to reach the figure next season.