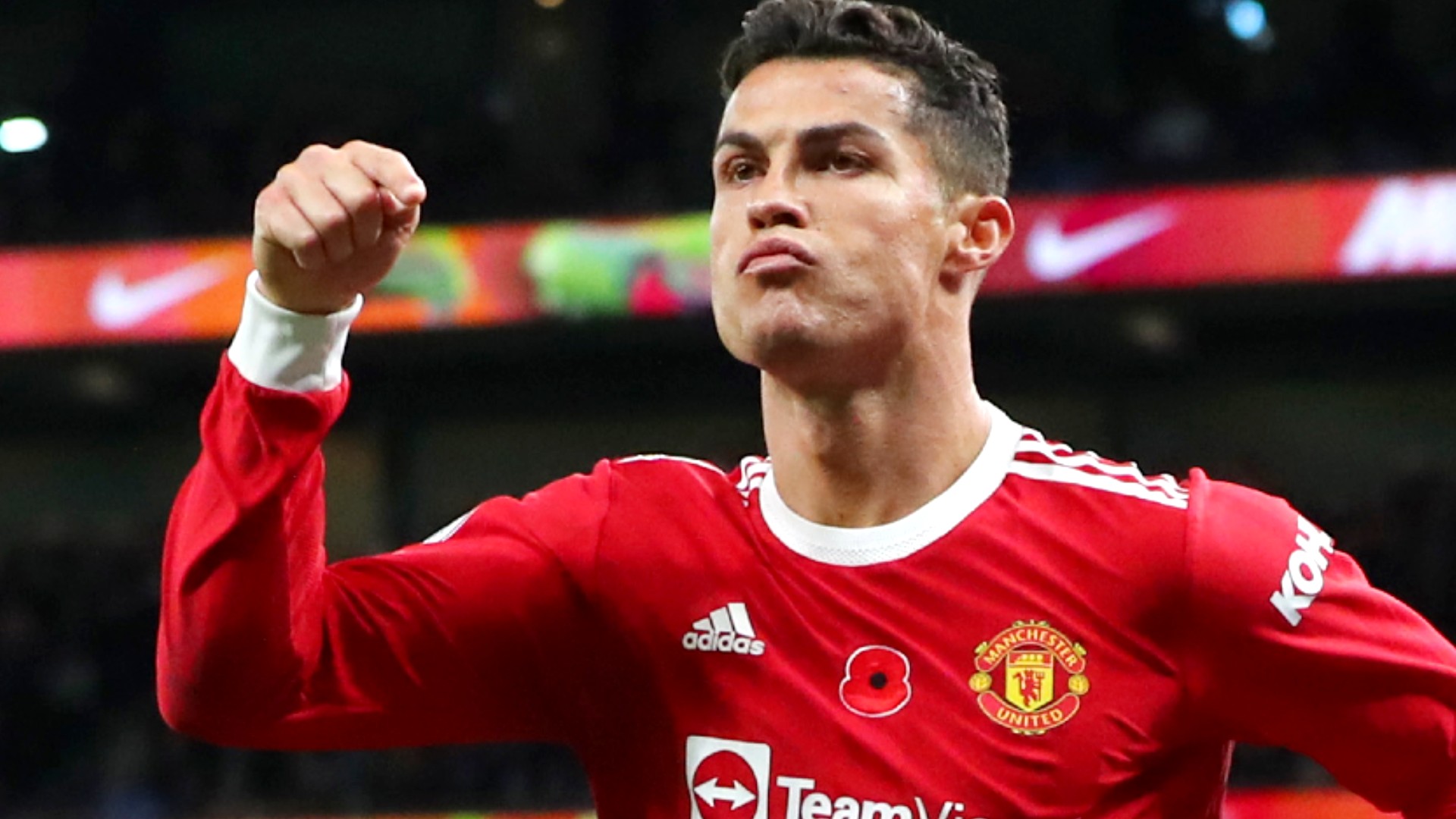 Manchester United star Cristiano Ronaldo scored his milestone 800th career goal in all competitions, scoring against Arsenal to briefly give his side a 2-1 lead before converting the match-winning penalty for No. 801 in the 3-2 Premier League win.

The 36-year-old forward is recognized as the all-time top men’s goalscorer, and he has continued to reach new heights upon his return to the Red Devils this season.

Ronaldo has made a habit of netting in important moments, scoring at least once in each of his five Champions League appearances, including two late winners, and scoring six times in the Premier League.

Ronaldo found the back of the net against Arsenal in the 52nd minute, sliding in a low pass from Marcus Rashford for his 800th career goal for club and country.

Then with 20 minutes remaining, Ronaldo stepped up to take the penalty kick that gave Manchester United the definitive 3-2 lead. The Matchday 14 win allowed the Red Devils to move to within three points of the top four in the Premier League.

“Incredible,” Man United midfielder Bruno Fernandes told Amazon when asked about Ronaldo. “We all know he is improving game by game, year by year.

“He wants to keep being the best and that’s what he did. He knows how to self-motivate.”

Where has Ronaldo scored his 801 goals?

Ronaldo has scored more than half of his goals at Real Madrid with 450.

He’s now bagged 130 at Manchester United, as well as 115 with the Portugal national team, 101 with Juventus and five with Sporting CP.