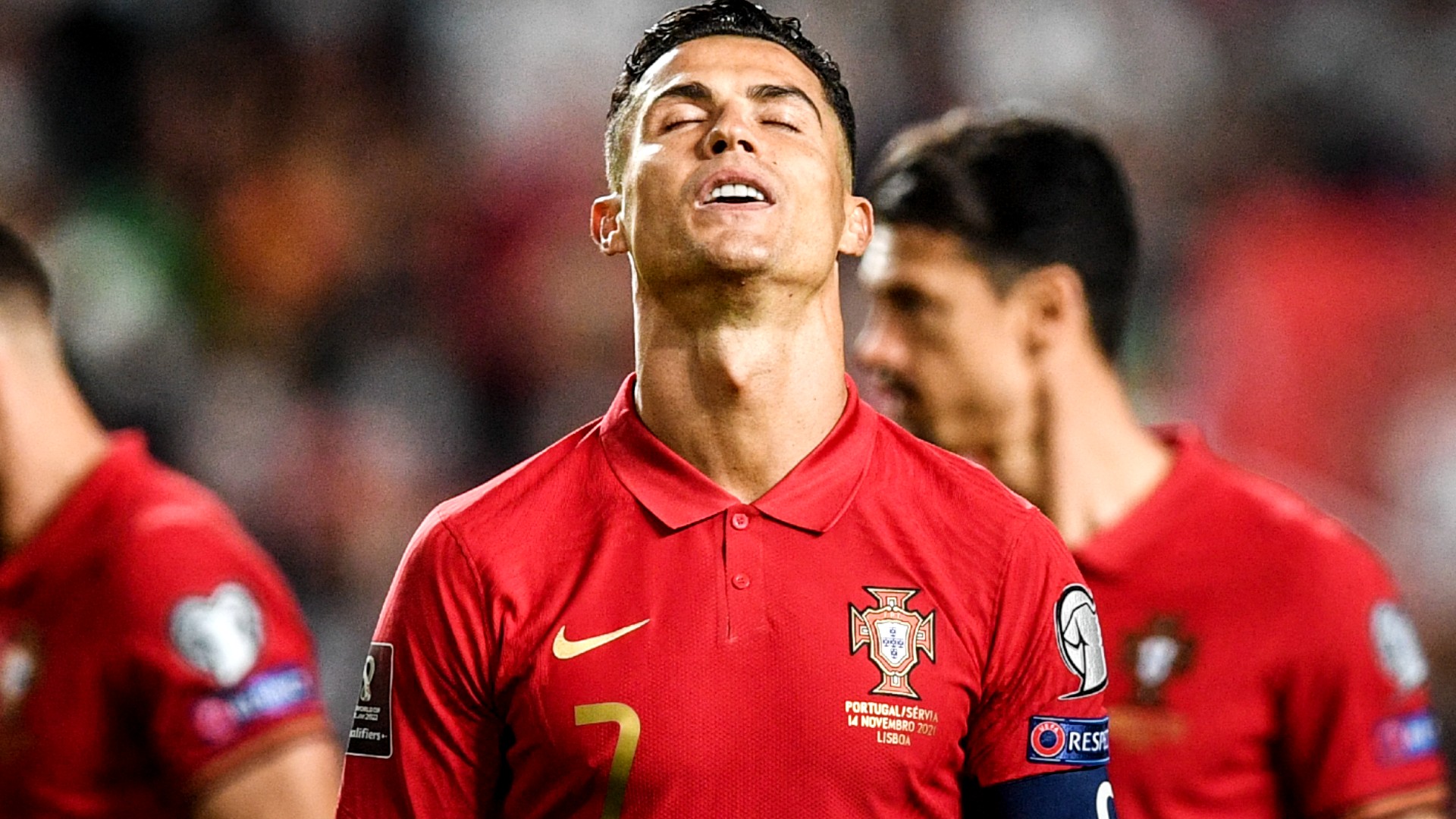 Cristiano Ronaldo essentially guaranteed that Portugal would make the 2022 FIFA World Cup with its final European group-stage qualifier at home against Serbia. But the guarantee came up short and now he will have to sweat out making what will likely be his last World Cup.

Portugal entered the final group match in first place in Group A, and a win or draw would have been enough for it to book its ticket to Qatar 2022. Instead, it lost to Serbia 2-1 on a late goal, finishing second and settling for a spot in the playoffs to decide whether the 36-year-old Ronaldo gets a chance to close out his legendary career with a World Cup trophy.

But the playoffs will be tricky: Portugal will have to win two separate one-off matches or miss out for the first time since 1998. Portugal and Ronaldo fans will be praying the playoff draw is kind to them.

Twelve European nations — the 10 second-place group finishers and two teams from the UEFA Nations League standings — will be split into three brackets of four teams each. Those three brackets will each have a single World Cup ticket on the line.

Ronaldo is attempting to make his fifth World Cup, having qualified for the last four with Portugal. His nation seemed to be cruising to first place in Group A, only to draw the Republic of Ireland 0-0 on Thursday and then losing to Serbia at home on Sunday to close out group play.

It was after that 0-0 draw in Dublin that Ronaldo felt compelled to assure Portuguese national team fans that qualification would happen at home in the final game. “On Sunday, in front of our fans at home, we’re going to book our place in the Qatar World Cup,” read the final line (translated from Portuguese) of his Instagram post to his 366 million followers.