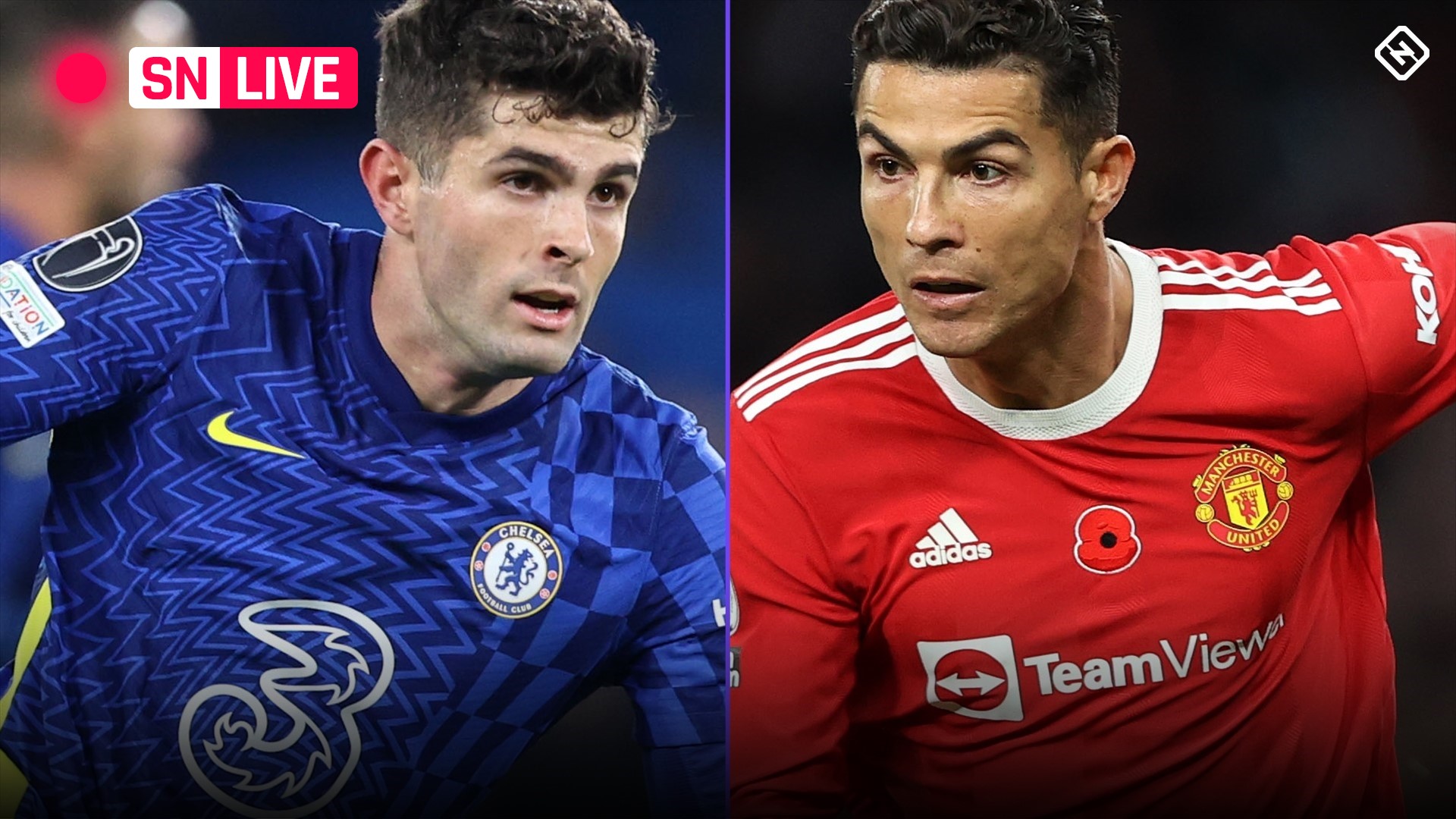 Few teams have successfully found a way to stop European champion and Premier League leader Chelsea this year. That’s the task facing an undermanned Manchester United team heading to Stamford Bridge under an interim manager and with only one win in its last seven league matches.

The Red Devils, in 10th place and 12 points behind Chelsea, will attempt the feat without several starters with the likes of Paul Pogba, Harry Maguire and Raphael Varane unavailable. And in late lineup news, Cristiano Ronaldo will start on the bench. Man United will be happy to come away from London with a draw as it attempts to work its way back up the table and fight for a top-four finish and Champions League qualification.

MORE: How Man United beat Villarreal in the Champions League

Sporting News will be following the match live and providing score updates, commentary and highlights as they happen.

7th min.: Fernandes wearing the captain’s armband for Man United. He looks go be in the false nine position with Rashford and Sancho on either side of him.

4th min.: Kick save De Gea! Callum Hudson-Odoi gets through on the left side of the box and his 1-on-1 shot is kicked away for a corner by De Gea.

3rd min.: Ball squirts through to Chelsea’s Hakim Ziyech in the box and he shoots between three defenders, but David De Gea snags it.

1st min.: We’re off and Man United pressing high to start the match.

A lot of people having a go at Michael Carrick for dropping Ronaldo and picking that MDF. I’ve a feeling the the incoming manager has picked that team as it’s a huge departure from midweek and what they’ve been doing

11:22 a.m.: Perhaps sitting Cristiano Ronaldo has a lot to do with this matchup:

Tuchel’s side has scored 55 PL goals under him, shared between 19 players, with none scoring more than 7 pic.twitter.com/hLhetMjZiA

11:09 a.m.: Everyone’s trying to figure out how Man United will line up: Is Bruno Fernandes in midfield or up top as a false nine?

🗣 “It seems like Bruno Fernandes plays like a false nine. We didn’t spend too much time in wasting energy and guessing stuff we don’t know.”

Thomas Tuchel says the Man United team have changed but he didn’t prepare for an unpredictable starting eleven pic.twitter.com/JA2Z1aj0B2

Forward Romelu Lukaku is on the bench for Chelsea, which will be missing two important midfielders in Mateo Kovacic and N’Golo Kante after he picked up a knee injury in midweek. Ben Chillwell is out with a long-term knee ligament injury.

Interim Michael Carrick is making some big calls with Cristiano Ronaldo on the bench and Bruno Fernandes and Marcus Rashford getting the start after being left out of the starting lineup in midweek. Man United is shorthanded for this one: Harry Maguire (red-card suspension), Paul Pogba (thigh), Raphael Varane (hamstring), Luke Shaw (concussion protocol) and Edinson Cavani (tendon) are not in the squad.

How to watch Chelsea vs. Manchester United

The match is only available in the USA on NBC’s streaming platform Peacock.

In Canada, the Premier League is available exclusively, live and on-demand, on DAZN. And DAZN offers new customers a 30-day free trial period.